Eurowings flies to the Island of the Winds 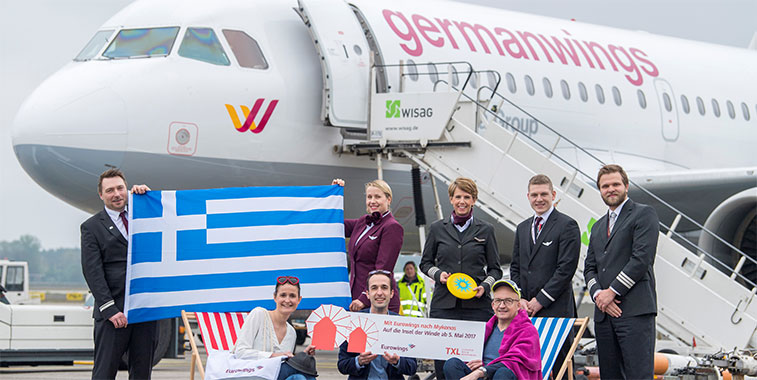 Eurowings now flies from Berlin Tegel to the Greek island of Mykonos – known as the Island of the Wind – in the Aegean Sea. Flights depart every Friday and the route is served by an A319. Mykonos is the second new destination in Eurowings’ S17 flight plan from the German capital, adding to Faro which began on 9 April. 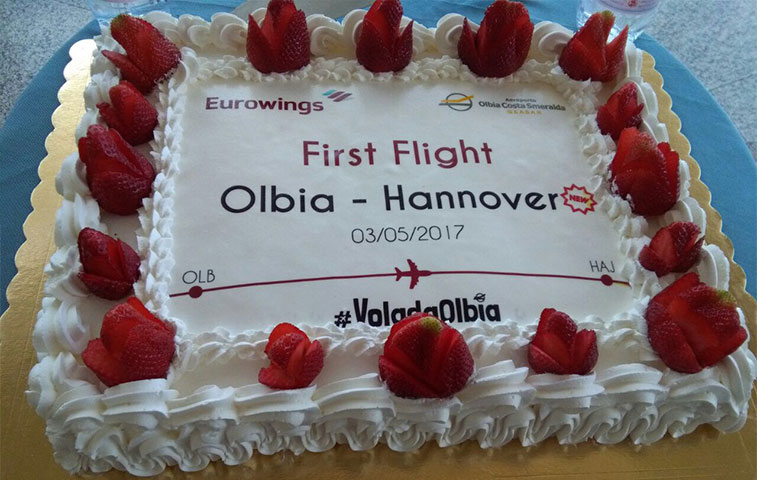 Hannover and Olbia were connected by Eurowings from 3 May, with a weekly (Wednesdays) A319 service. The airline also launched flights from Vienna to another Italian destination, this time Brindisi, and with a three times weekly operation.