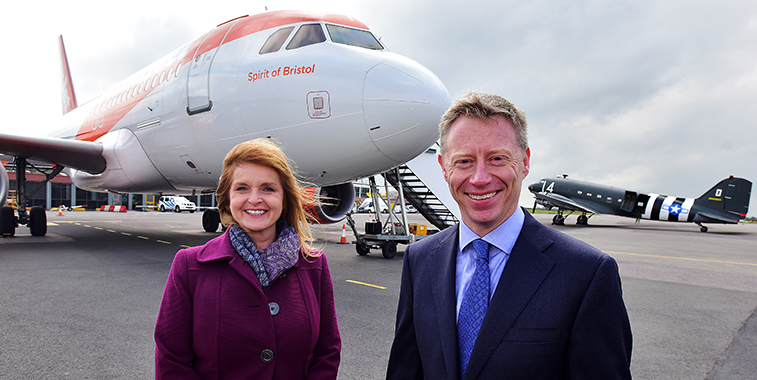 The 3 May marked the 60th birthday of Bristol Airport, with two special aircraft showing up for the party that took place. Almost six decades to the day since the Duchess of Kent officially opened the airport in May 1957, a DC-3 – a mainstay of commercial airline fleets in the fifties – returned to Bristol for the first time since making its final passenger flights nine years ago. The Dakota lined up next to its modern-day equivalent – an A319 – which easyJet has named Spirit of Bristol to mark the airport’s anniversary. Robert Sinclair, CEO of Bristol Airport, said of the milestone: “Looking back over the airport’s 60-year history is a reminder of how far we have come from the days when flying was a special experience for a small number of people. Air travel today has made new sights, experiences and opportunities accessible to millions, but it is important we in the South West do not take our international connectivity for granted.” Stood alongside Sinclair on the airport apron is Ali Gayward, UK Country Manager, easyJet, who was on hand to unveil the Spirit of Bristol aircraft. 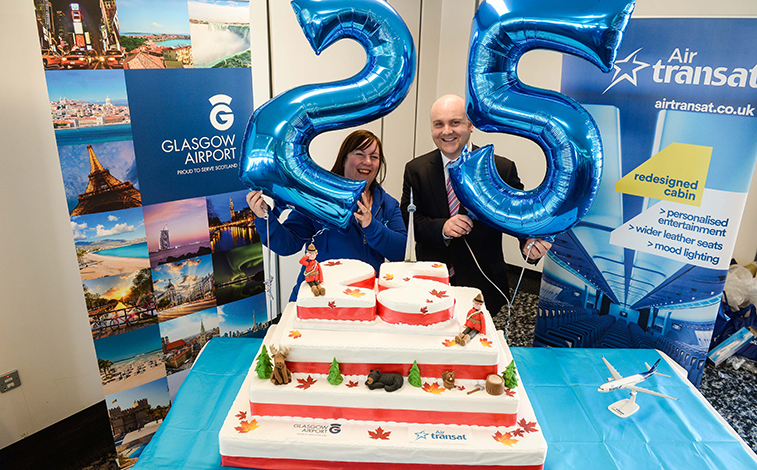 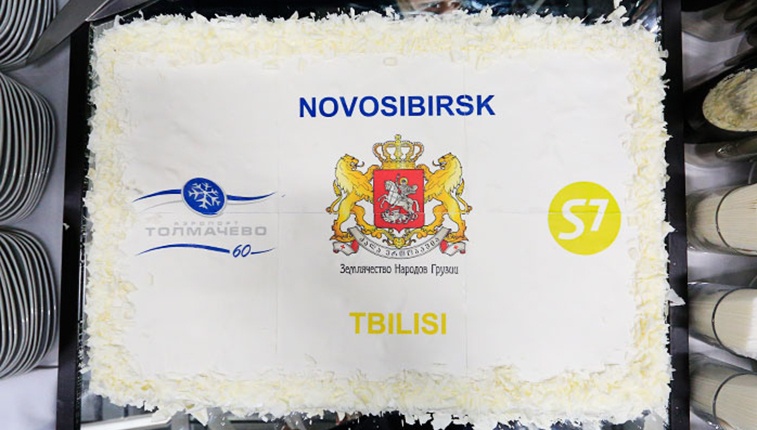 On 29 April S7 Airlines opened a new service between Novosibirsk and Tbilisi, with the route being celebrated with this minimalist-style route launch cake. The 3,103-kilometre route will be flown by the carrier weekly (Saturdays) on its A320 fleet, with no other airline currently operating the city pair.