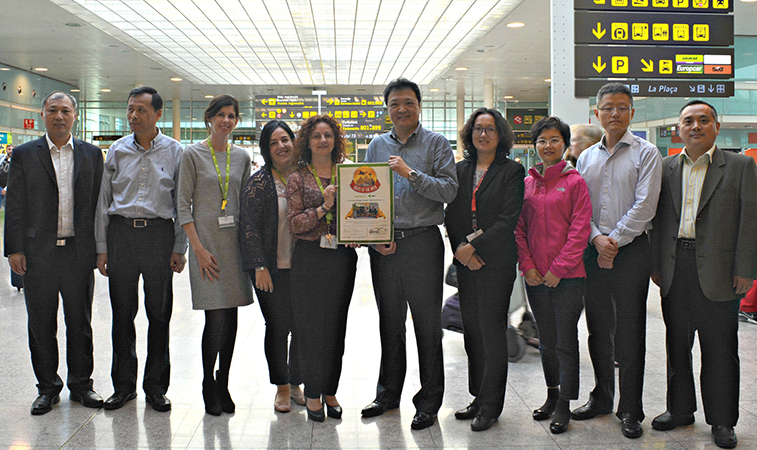 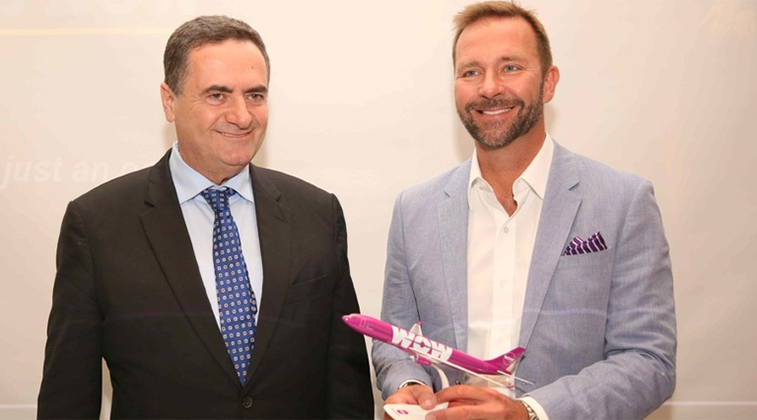 On 15 May WOW air announced that from 12 September it will begin flights between Reykjavik/Keflavik and Tel Aviv. Seen at the route announcement are Yisrael Katz, Israel’s Minister of Transport and Skúli Mogensen, CEO of WOW air. The route to Israel will operate four times weekly (Tuesdays, Wednesdays, Fridays and Sundays) on the carrier’s A321s according to Mogensen. “Our mission is to enable everyone to fly by offering the cheapest prices in Tel Aviv,” said Mogensen. “No one has ever offered such cheap prices to North America, and we’re proud to bring competition to Israel. I hope it enables people to visit here, and that it will help Israelis to travel.” No airlines currently link Israel and Iceland. 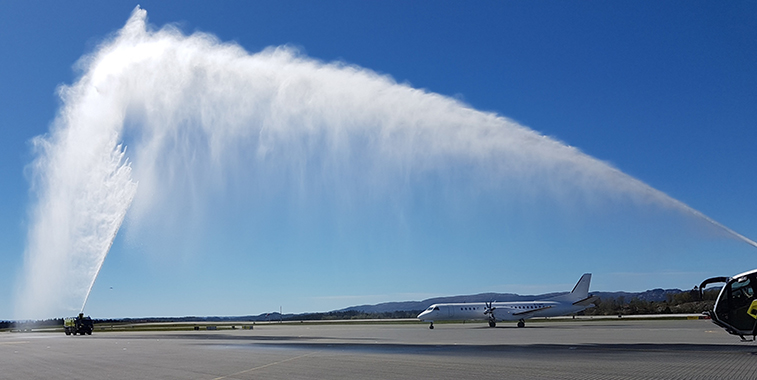 Bergen Airport on 5 May celebrated the arrival of Loganair’s new service from Glasgow by greeting the aircraft with a water arch salute. The route between the Scottish and Norwegian cities will be operated by 50-seat Saab 2000s with a twice-weekly frequency (Mondays and Fridays). The city pairing will be flown this summer until 28 August. Seville Airport on 10 May celebrated the start of Ryanair’s new service from Naples, a route which initially began on 3 May. The route celebration was delayed a week to coincide with April’s Fair in Seville. Among the celebration was a cake and a water arch salute. Seen cutting the cake in Seville are: Antonio Conde Sánchez, VP Prodetur; Jose Espartero, Sales & Marketing Manager for Spain & Portugal, Ryanair; Antonio Muñoz, Delegate for Urban Habitat, Culture and Tourism for the Seville City Council; and Jesús Caballero, Seville Airport Director. Ryanair will operate the route this summer twice-weekly (Wednesdays and Sundays).