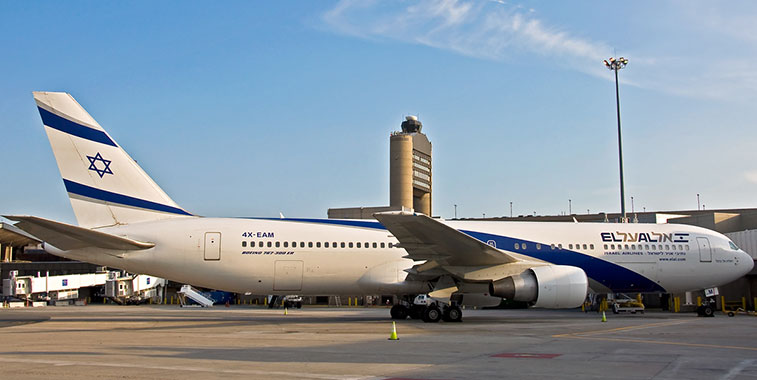 In June 2015 El Al made Boston its fourth US destination after Los Angeles, New York JFK and Newark. A fifth US destination, Miami, will be added on 1 November. The US is by far the airline’s biggest market in terms of seats while the JFK route accounts for more than three times as many ASKs (Available Seat Kilometres) as the airline’s next biggest route.

El Al, the flag carrier of Israel, is coming under increasing pressure in its home market. As international passenger numbers at its main base of Ben Gurion International Airport in Tel Aviv have risen from 10.5 million in 2009 to 17.3 million in 2016, El Al’s share of traffic (including Sun D’or, its charter subsidiary) has fallen from 37.5% to 32.6% during the same period. However, in recent years it has managed to maintain its share at around 33%.

Not known previously as a great launcher of new routes (its Sao Paulo service launched in 2009 was apparently its first new route in 10 years) the Israeli carrier has grown its Tel Aviv network from 39 destinations in the summer of 2014 to 52 destinations this summer. Boston, Ljubljana, Naples and Nice routes were added in 2015, followed by Rhodes, Stuttgart and Tbilisi in 2016. New destinations available for this summer, mostly operated by Sun D’or, are Batumi, Cagliari, Heraklion, Ibiza, Krakow, Malaga, Porto and the return of Odessa. As a result of this significant network expansion some services will be operated this summer for Sun D’or by carriers such as SmartLynx, Israir and Privilege Style according to Sun D’or’s website. Finally, El Al also has a low-cost subsidiary, UP, which uses El Al’s IATA code of LY and operates flights this summer to Berlin, Budapest, Kiev, Larnaca and Prague according to its own website. 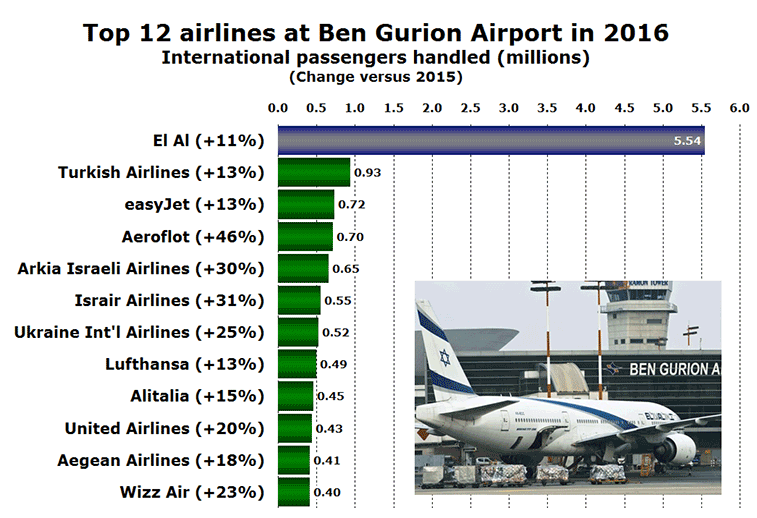 Since the beginning of the year the airport has welcomed new services from Blue Air, Cathay Pacific Airways, Cobalt, Ryanair (from Paphos), Ural Airlines and Wizz Air. Between now and the end of the year there will be further new services offered by Air Canada, Air France, Air Transat, Arkia, LOT Polish Airlines, Mistral Air, Ukraine International Airlines, Wizz Air and WOW air, while Ryanair is set to launch no fewer than six new routes at the start of the W17/18 season. All of these new services will put further pressure on El Al.

In terms of weekly seats New York wins easily followed by Paris, Moscow and London Heathrow. Not surprisingly, when sector length is taken into account to measure ASKs (Available Seat Kilometres) the New York JFK route is streets ahead of the competition. Three of the top four routes by this metric are to US destinations (shown in bright green) with Boston ranking 16th. Apart from the top 15 destinations shown below, El Al’s other long-haul routes are to Beijing and Johannesburg. If 4,000 kilometres is used as the criteria for long-haul routes than Mumbai (4,046 kilometres) and Lisbon (4,017 kilometres) can also be added to this list. 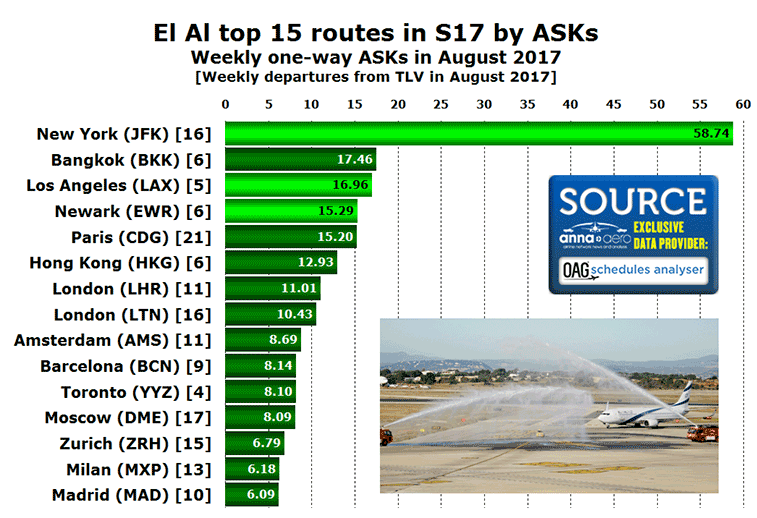 An additional US, Miami, will be added in November. The three times weekly service will be flown with the airline’s 777-200s. The Florida airport was last served by El Al in August 2008 with 767-200s.

US is biggest market by seats ahead of France

Analysing planned scheduled seat capacity for all of S17 and comparing these figures with S16 shows that the US is by far the leading country market with 50% more seats on offer than to the next biggest country market, France. The second to sixth ranked countries are the FIGUS nations, coincidentally ranked in that sequence – France, Italy, Germany, UK and Spain. Seat capacity on all of the top 15 country markets is within plus or minus 5% compared with last summer, with one notable exception, Greece. This can be explained by the addition of Heraklion to the airline’s network and an increase in frequency on flights to Rhodes, which was a new route last summer. 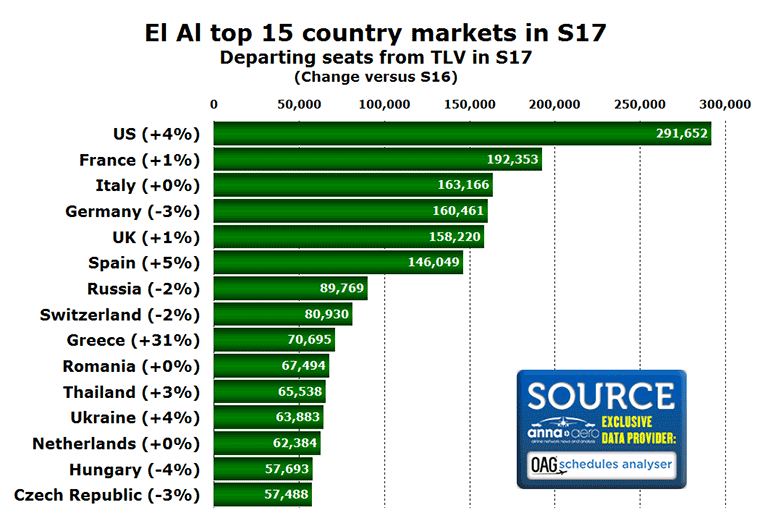 Capacity on flights to Poland is up 44% in S17 (as Krakow joins Warsaw Chopin) while the addition of Tbilisi last summer followed by the launch of Batumi flights earlier this summer makes Georgia the airline’s fastest-growing market in percentage terms. 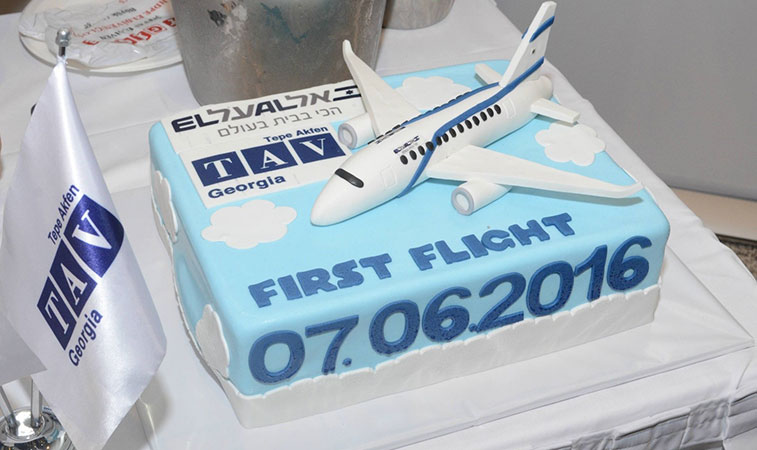 Georgia on my mind. Tbilisi was added to El Al’s network last June. This splendid cake was produced to celebrate the arrival of the first flight. This summer the route will be flown four times weekly as will a new service to Batumi which launched at the end of March.