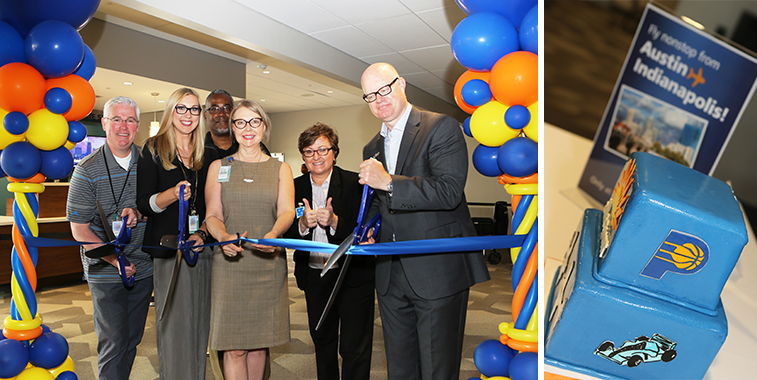 Belleville Airport celebrated the start of Allegiant Air flights to Fort Lauderdale on 17 May by holding a beach-themed party in the terminal, which even included a tiki bar. The carrier will offer twice-weekly (Wednesdays and Saturdays) flights on the 1,654-kilometre sector, with the route scheduled to operate on A320s.