There’s just one month left to get the lowest possible price for the Budapest Airport-anna.aero Runway Run – it’s just €30 now, but goes up to €50 on 1 July. All entry fees are entirely donated to international child cancer causes and a Hungarian charity assisting with the inclusion of handicapped people in sports, so we’ll be more than happy to take the extra money from you should you miss the deadline.

The 5km and 10km race on Budapest Airport’s Runway 13R-31L on 2 September 2017 does three things brilliantly:

The air transport community’s annual charity race is also a great party in “bellissimo Budapest” – one of the best weekend breaks you can possibly have on one of the last hot summer days of 2017. 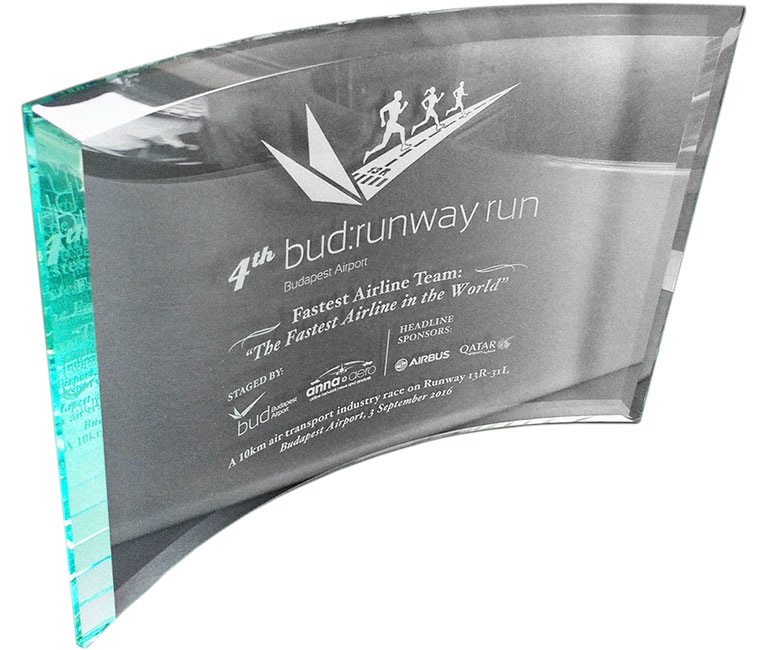 There are eight prizes for airlines, airports, other air transport enterprises, military aviators, and individual fastest male/female runners. And every finisher gets “The Bron’s Medal” named for after anna.aero publisher’s late daughter – whose life was preciously prolonged by bone marrow transplants enabled by the very same charity passionately supported by Budapest Airport-anna.aero Runway Run.

Budapest Airport-anna.aero trophies 2017 are awarded for:

Running down the centreline of a runway in broad summer daylight is an absolute privilege – join us for what has proven year after year to be the great, must-be-at air transport industry’s annual event.