Air Canada Rouge reaches out to Nagoya and Berlin 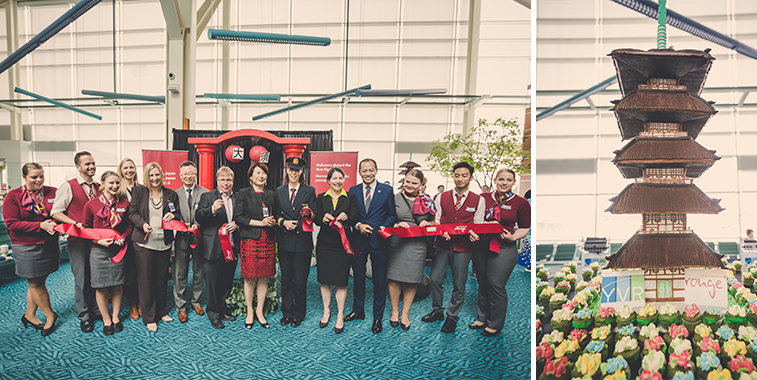 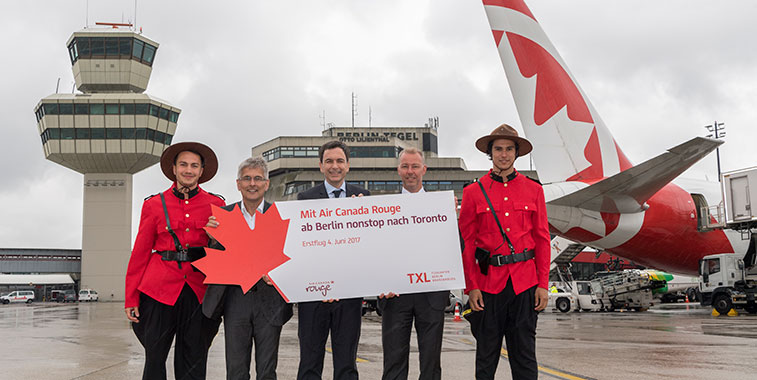