LEVEL’s launch of services from Barcelona 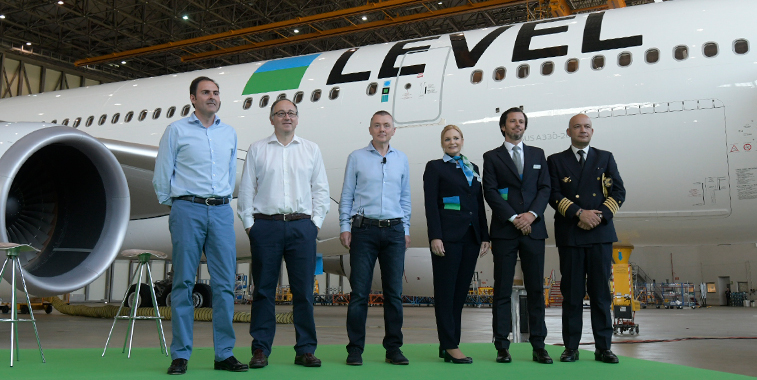 LEVEL launched its first operations on 1 June with a route between Barcelona and Los Angeles. Posing with the carrier’s first aircraft at a press conference in Barcelona before the inaugural flight are: Javier Sanchez-Prierto, CEO of Vueling; Luis Gallego, CEO of Iberia; and Willie Wash, CEO of the IAG Group, along with part of the first flight crew. 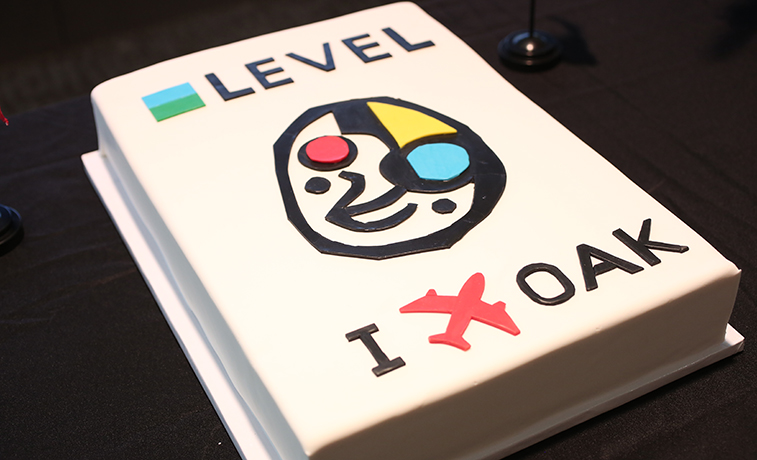 Oakland baked a Miro-inspired cake to welcome the arrival of LEVEL’s first flight from Barcelona on 2 June. The carrier will serve the 9,563-kilometre route from the Spanish city three times weekly.