SWISS swings by Sylt and Cork 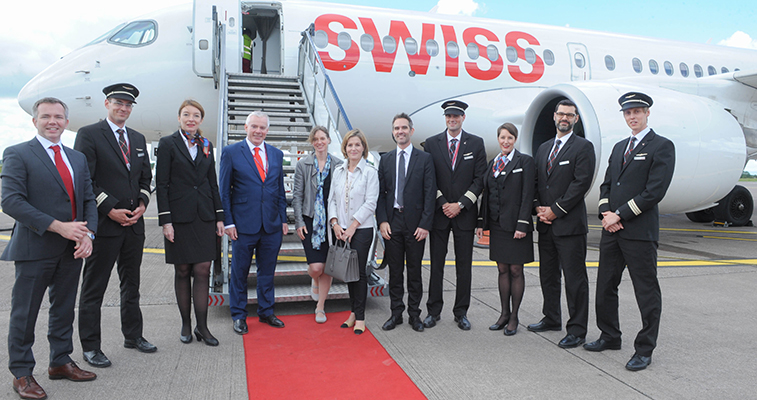