Philippine Airlines makes it back to Malaysia’s capital 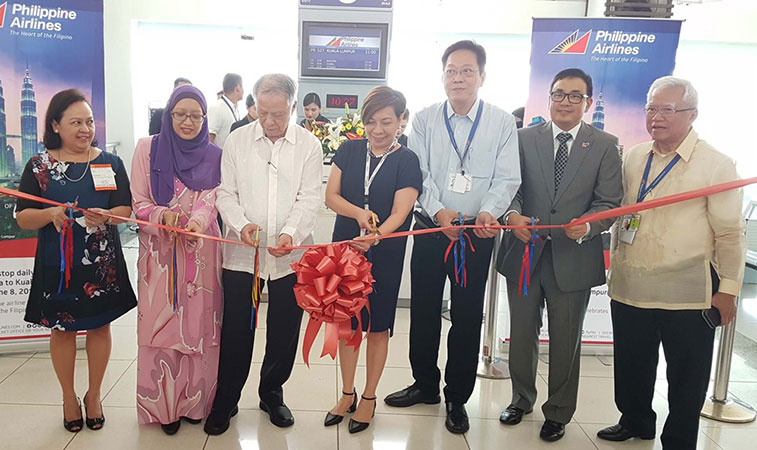