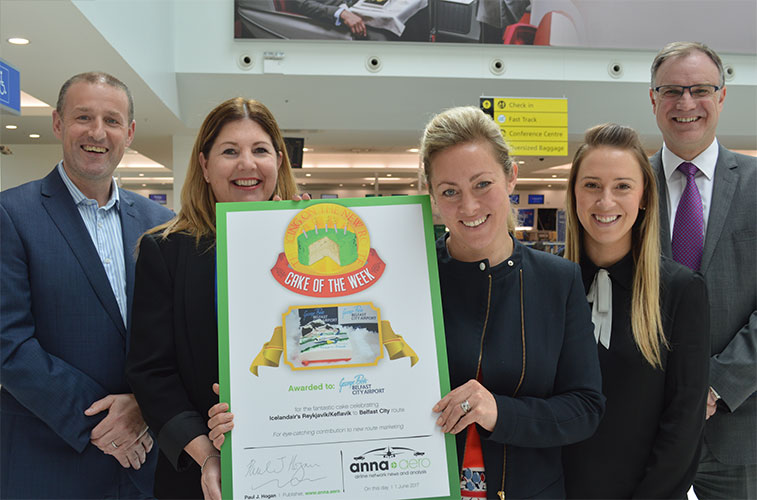 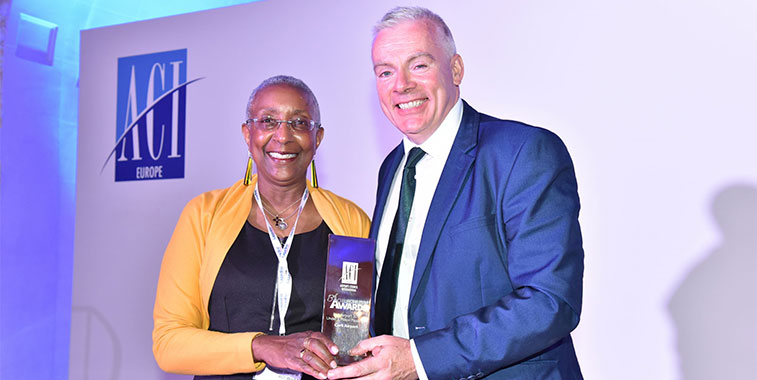 Cork Airport has come out on top in the Best Airport in Europe (under five million passengers category) awards ceremony held at the 27th ACI EUROPE General Assembly, Congress and Exhibition in Paris, which was attended by over 400 aviation chief executives and industry leaders. The judges valued the improvement of the airport facilities and use of innovative technologies, along with its investments in safety and staff recognition schemes. The airport’s success in attracting new routes, most notably the achievement of securing Norwegian transatlantic services and its innovative approach to airline customer service through the “Coalition of the Willing” initiative, also impressed the jury. Handing over the award was ACI World DG Angela Gittens to Cork Airport MD Niall MacCarthy. Olbia Airport was highly commended in this category. 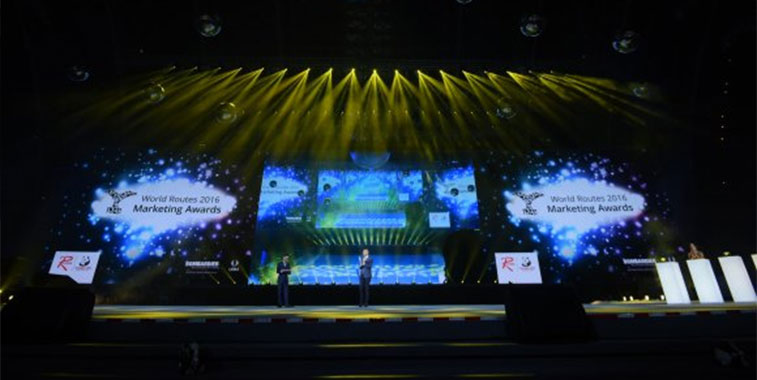 An ‘Individual Award for Outstanding Contribution to Route Development’ will be introduced for the first time at World Routes 2017 in September. It will be open to specialists from airports, airlines, tourism authorities and other stakeholders who have had a significant impact on the creation of new air services. The new category will shine a spotlight on the people who make the aviation industry tick, propelling growth in route networks and connecting cities across the globe. It also broadens the scope of the awards beyond airports and destinations to the rest of the aviation industry. Voting for the awards opens on Monday 19 June. The deadline for nominations is 28 July and the shortlist will be announced on 1 August. Shortlisted individuals and organisations will be asked to submit their entries to the awards, before being judged by a panel of executives from the wider aviation industry. An awards ceremony will take place at World Routes 2017 in Barcelona on 25 September during the Networking Evening. Voting will take place via Routesonline. For more information contact Catherine.Makrandreou@ubm.com.