Air Malta takes off for Tunis 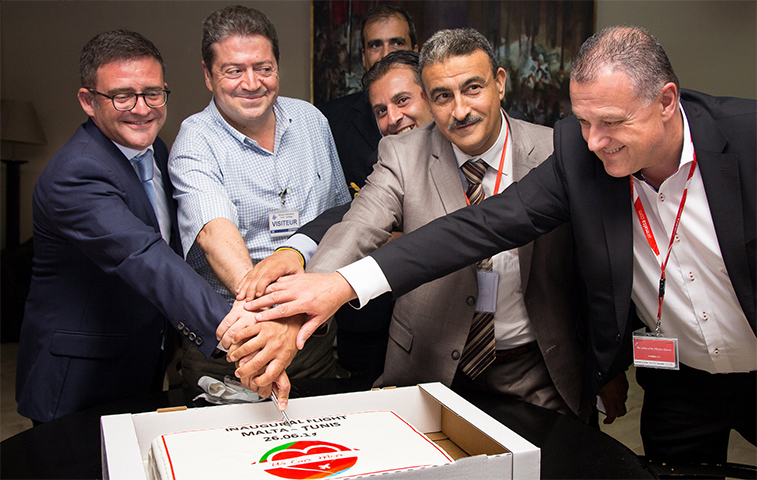