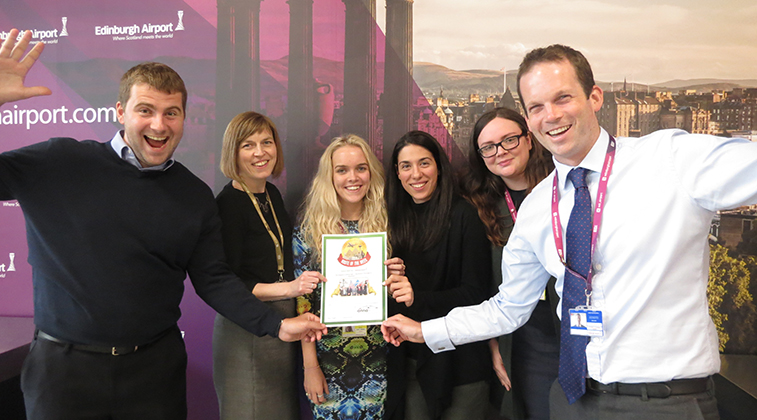 On 21 June Cluj-Napoca Airport celebrated 100 years of aviation activities on the Cluj Someseni Aerodrome site, but also 85 years since the establishment of Cluj-Napoca Civil Airport in 1932. The event was even more special for Cluj- Napoca as it welcomed its one millionth passenger for the year so far, three months earlier than it did in 2016. To celebrate 100 years of aviation, the airport baked a stunning 1.3m cake which was decorated in images throughout the years of the airport’s history, while a further two cakes were made for the anniversary and celebration of the one millionth passenger of 2017. According to passenger estimates for 2017, Cluj-Napoca will reach, for the first time in its history, the two million passenger mark in a calendar year. The result is expected for the second half of September, following the opening of at least 10 new routes during 2017, increased frequencies on existing routes and attracting new airline operators. On 14 June, Air Astana commenced seasonal flights between Uralsk in West Kazakhstan and Frankfurt. The 2,990-kilometre sector will be flown weekly (Wednesdays) on the carrier’s fleet of A320s. Among those taking part in the ribbon cutting in Frankfurt to officially open the route are: Dominique Prümm (with scissors), Senior EVP Airside & Terminal Management of Fraport AG; next to him (right) Sven Gossow, Country Manager Germany, Austria & Switzerland, Air Astana; Susith Hettihewa, Regional General Manager EU, UK & the Americas, Air Astana; and Pradeeep Dissanayake, Station Manager of Air Astana in Frankfurt. The airport also had a water arch salute to baptise the new service. The carrier already links Frankfurt to Astana with daily flights when referring to OAG schedules. 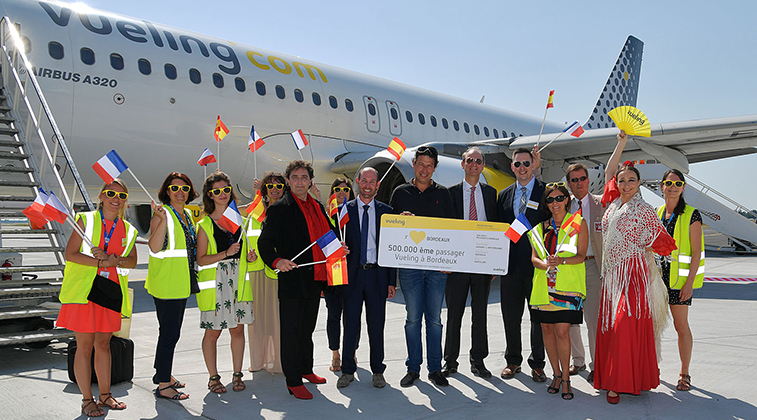 On Sunday 25 June, 600 runners took to Southampton Airport’s runway at sunrise to run 5km in aid of the airport’s charity of the year, which is Hampshire and Isle of Wight Air Ambulance. Over £16,000 has been raised from the run with more coming in over the next week from sponsorship. This brings the running total that the airport has raised with Hampshire and Isle of Wight Air Ambulance so far in 2017 to nearly £20,000. If you fancy taking part in a runway run then sign-up to the fifth annual Budapest Airport-anna.aero Runway Run taking place Saturday 2 September. 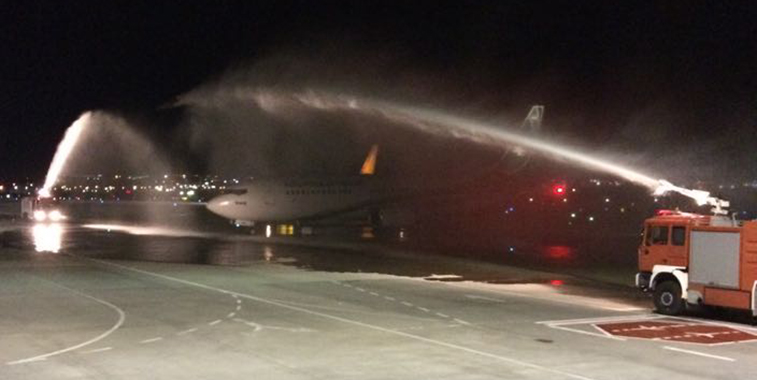 On 25 June Istanbul Sabiha Gökçen welcomed the arrival of Iraqi Airways first charter flight from Baghdad with a water arch salute. The carrier will offer a weekly service between the the Turkish and Iraqi cities. 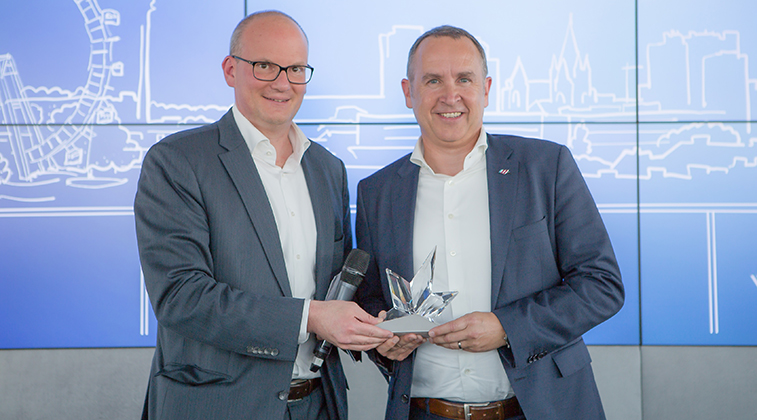 On 22 June, Vienna Airport held its annual summer event where it named Eurowings as its airline of the year. “We are pleased to be able to hand over the airline award this year to Eurowings. The German carrier came close to doubling its passenger volume in Vienna, with the number of passengers rising by 44.6%, around 400,000 more, to about 1.3 million passengers in 2016. Accordingly, it deserves the honour of being the ‘Best Performing Airline’. In cooperation with Eurowings we have been able to offer numerous new flight connections from Vienna this year. We congratulate Eurowings on its great achievement,” said Julian Jäger, Member of the Management Board, Vienna Airport. Jäger can be seen presenting the award to Otto Wagner, MD Eurowings. The German carrier now serves 35 destinations from Vienna.