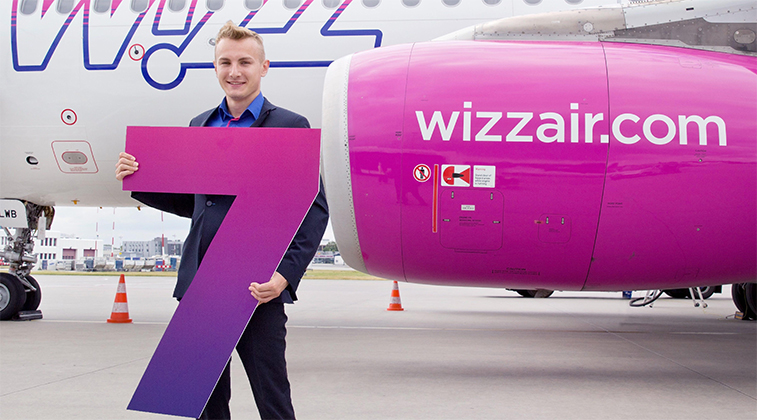 This week Wizz Air stationed its seventh aircraft at Warsaw Chopin, with the additional unit allowing the airline to open seven new routes from the Polish capital to Agadir, Bratislava, Bucharest, Kiev Zhulyany, Lamezia Terme, Lyon and Nice. With these launches, Wizz Air now serves 44 routes from Chopin this summer.