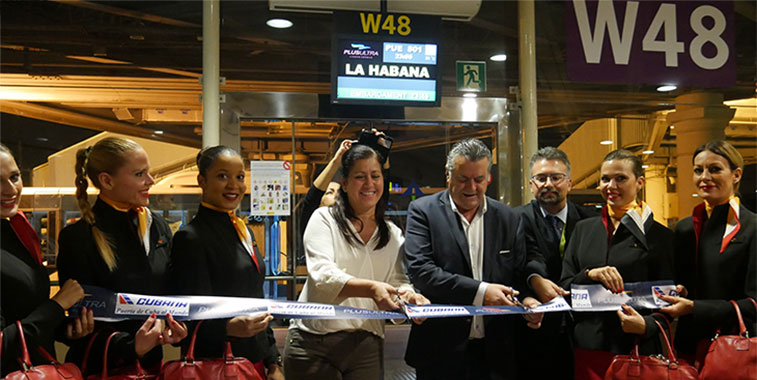 BCN HAV Plus Ultra