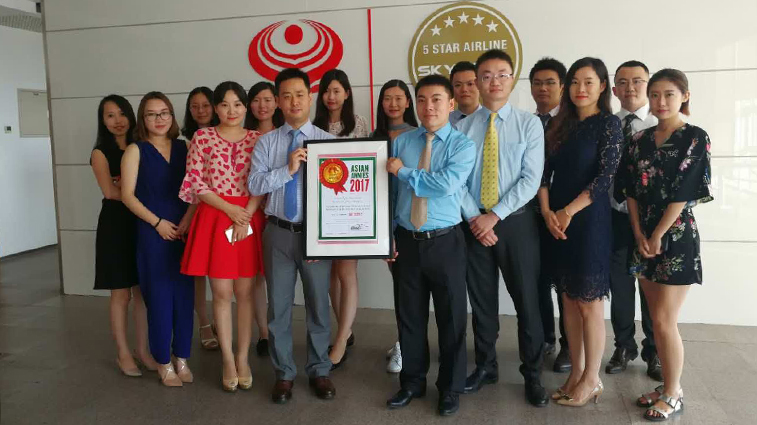 Hainan Airlines has this week celebrated winning the anna.aero Asian ANNIES award for being the airline that has opened the most new long-haul routes from the region during the past 12 months. Seen celebrating with the award is the airline’s route planning department. Hainan Airlines scooped the prize for the biggest net gain in long-haul routes (defined as flights of over 4,500 kilometres). It grew its long-haul network from 19 to 27 (a net gain of eight), including four new routes to Australia, three to the US and one to New Zealand. All of these currently operate with just two weekly flights apart from the Beijing to Las Vegas route which is flown three times weekly. 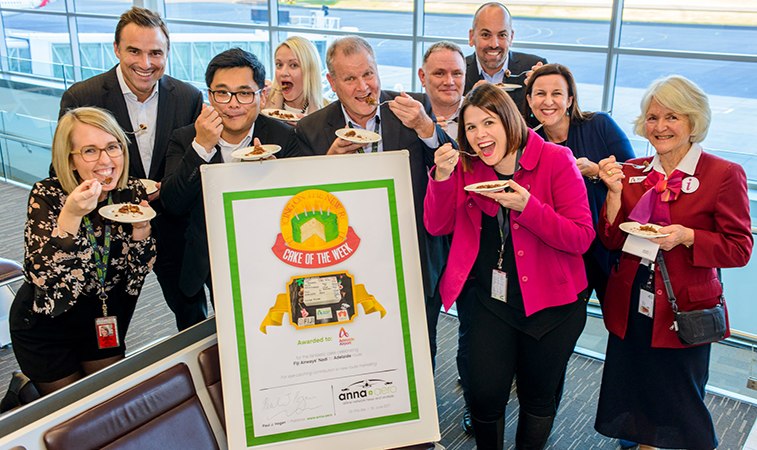 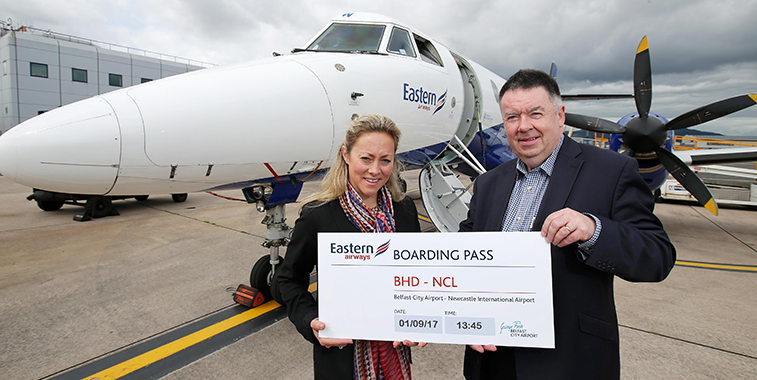 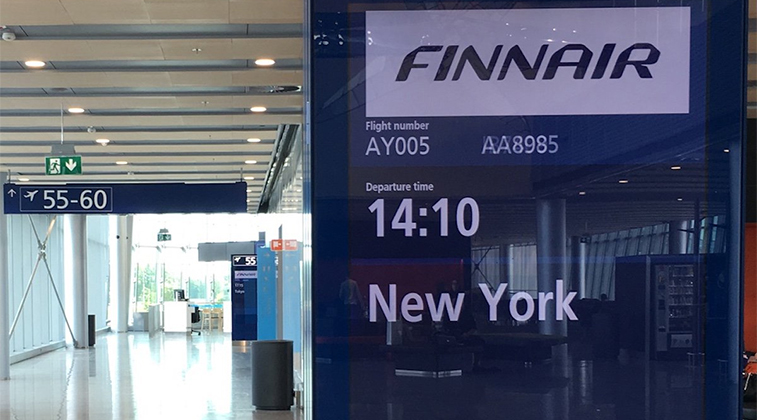 Helsinki Airport on 10 July saw the first flight depart from its new south pier. The flight which was given the honour was Finnair’s 14:10 departure to New York JFK. The new extension completed at the southern tip of Terminal 2 serves passengers travelling to Asia and North America, among others. The pier features 8,300 square metres of new space for passengers, three boarding bridges for wide-body aircraft and Finland’s first moving airport walkway. The facilities will make travelling easier and strengthen the role of Helsinki Airport as an important hub in air traffic between Europe and Asia. “On 6 July, around 200 volunteers took up the task to test the functionality of the south pier and verify that everything was working as it should. According to the feedback from the testers, the new extension is full of light, comfortable and a well-functioning part of the airport. It could be taken into use straight away after the test. Opening the south pier for air traffic is a unique moment in the history of the airport. I want to thank everybody who took part in the test for their important contribution to the development of Helsinki Airport,” said Finavia’s Technical Director, Henri Hansson. 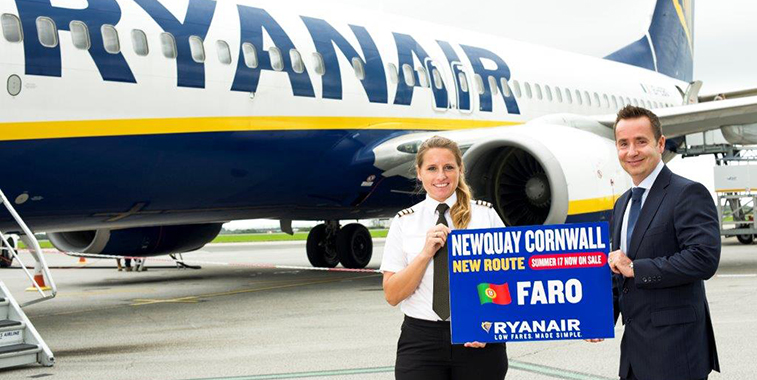 Cornwall Airport Newquay is continuing to soar in 2017, with its traffic for June up by 20% when compared to June last year, with 50,993 people using the airport. The impressive June figures are not in isolation either, May saw a 21% jump in figures, while April encountered a 39% upswing when compared alongside the same month of 2016. Al Titterington, MD Cornwall Airport Newquay, seen pictured here at the launch of flights to Faro earlier this year, commented on the airport’s impressive traffic increase by saying: “I’d take 26% growth in any circumstances and be happy with our start to the summer season, but when you consider that is on top of over 50% growth in the last financial year, a year when we were the fastest growing airport in the UK, then it really starts to feel like our efforts are paying off.” 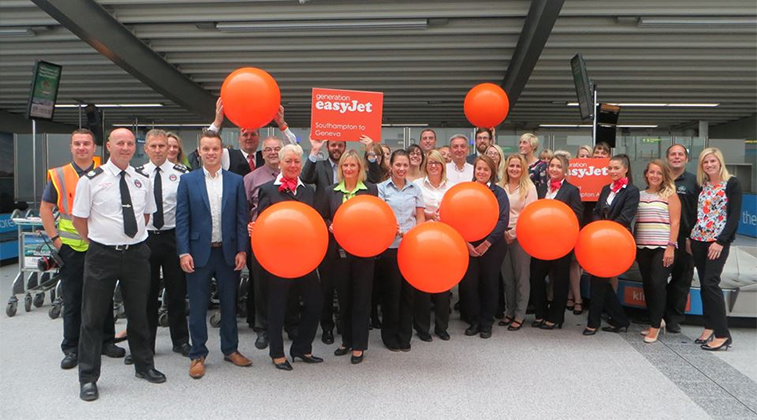 On 11 July easyJet announced that from 14 December it will begin a seasonal three times weekly service from Geneva to Southampton, the first time that the LCC has flown from the UK airport. Dave Lees, MD Southampton Airport, said: “We are very excited to announce that easyJet will be commencing operations to Geneva three times a week from Southampton Airport this winter. I am sure that our customers from across the region will be pleased to have even more choice for reaching the ski slopes from December onwards. We look forward to welcoming easyJet to Southampton later in the year.” easyJet expects to fly over 10,000 passengers in the first winter of operation, with the route to be served by its A320s. This week Iberia, operated by Air Nostrum, resumed seasonal service between Menorca and Vigo. To celebrate, a cake was made for the occasion. Among those that can be seen cutting the calorific treat are: Abelardo Olives, Head of the Cabinet; Vicente Guillamón, Iberia Station Manager; and David Vidal, MD, Fundación Fomento del Turismo de Menorca.