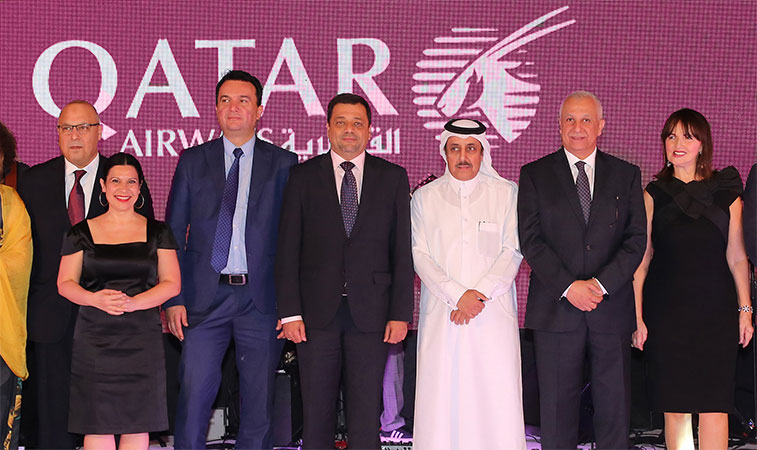 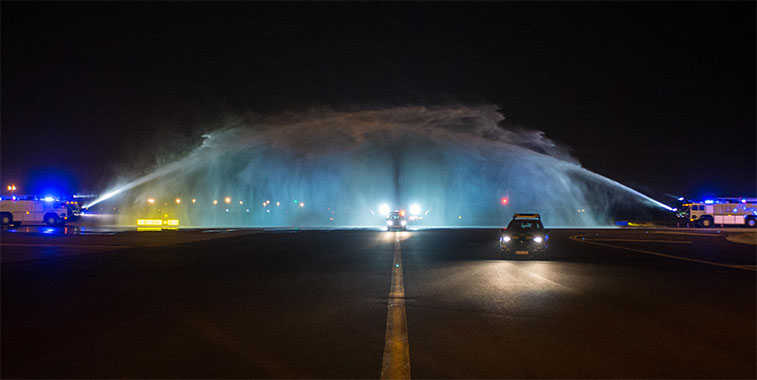 After a gap of 14 years, the Aeroflot tailfin will grace the apron at Lisbon once again as the Skyteam member has resumed three times weekly flights to the Portuguese capital. The route is not served by another carrier. 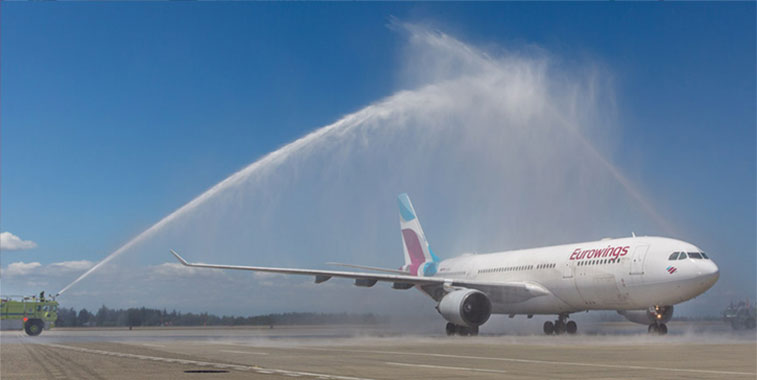 On 11 July, Eurowings started twice-weekly operations from its Cologne Bonn base to Seattle-Tacoma. The US airport has welcomed six new international airlines since 2016: Aeromexico, Eurowings, Norwegian, Virgin Atlantic Airways, Volaris and Xiamen Airlines. 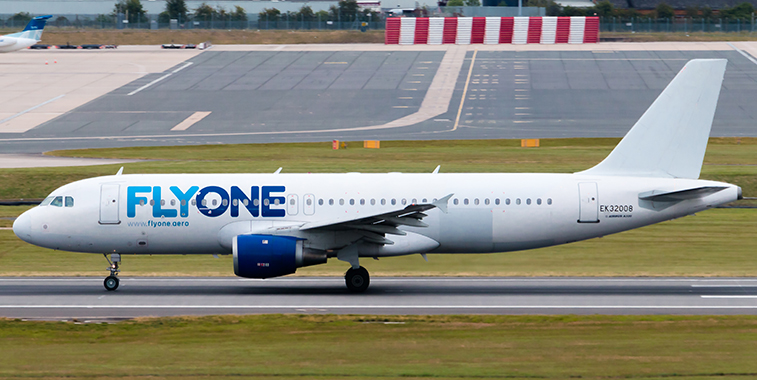 Seen on its take-off roll at Birmingham Airport on 15 July is FlyOne flight 5F616, the first return service of the airline’s new connection from Chisinau. The carrier will offer a weekly (Saturdays) service on the city pair. 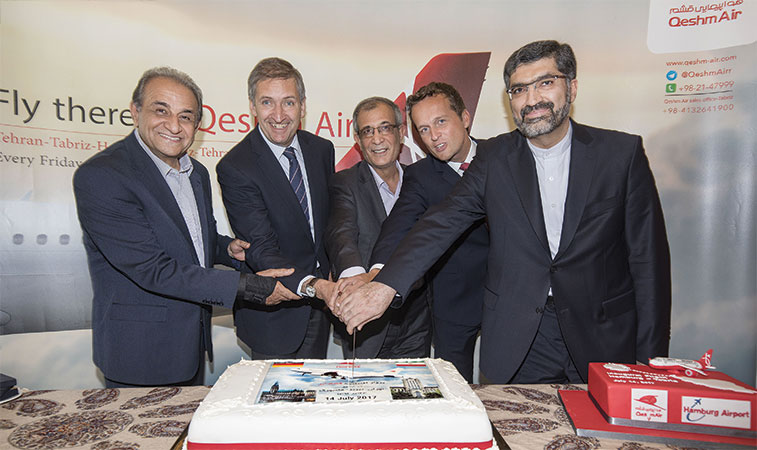 Pittsburgh celebrated the start of Spirit Airlines’ new route to Los Angeles with a retro-themed beach party that included a hula-hoop contest, prize wheel and snow cones at Gate D83. Launched 13 July, the airline will operate the 3,428-kilometre route to California daily on its fleet of A320s. 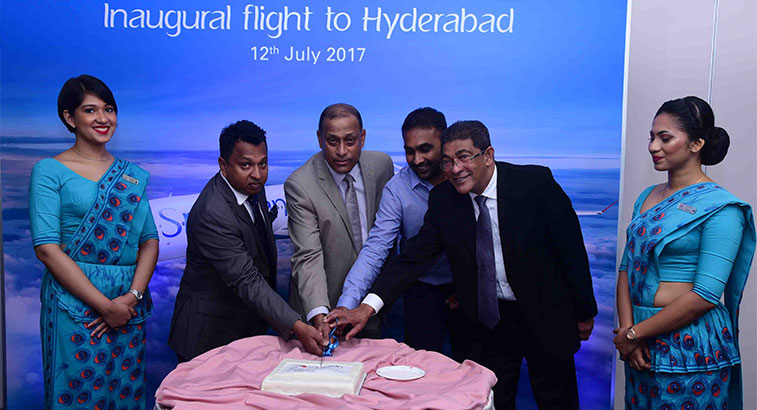 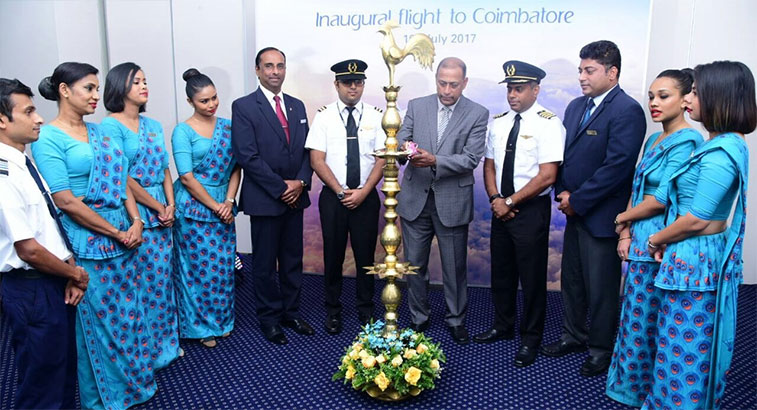 Four days later, SriLankan Airlines CCO Siva Ramachandran was on-hand again, this time lighting the traditional oil lamp together with the operating crew of the inaugural flight to Coimbatore, its 14th destination in India. On the launch Ramachandran said: “We are delighted to extend our services to yet another vibrant city in Tamil Nadu, offering travelers a seamless travel experience from their doorstep to the rest of the world via our global network. Already flying to more countries and international destinations than any other airline in the world from its Istanbul Atatürk hub, Phuket became Turkish Airlines’ 300th destination on 17 July. 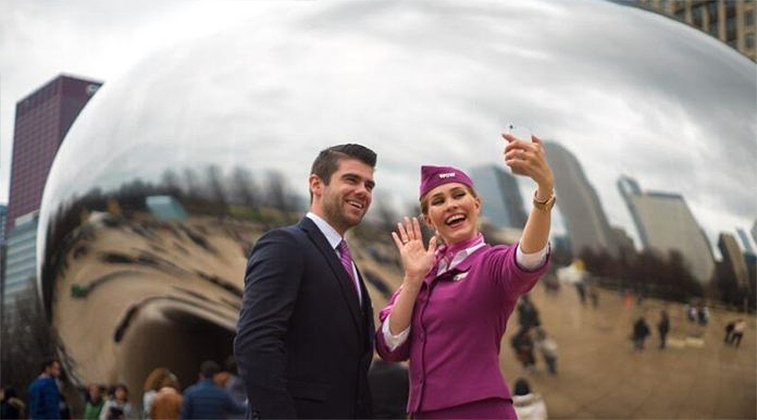 Taking in the Windy City. Two WOW air crew check out their latest destination, Chicago. The carrier, as of 13 July, now offers four weekly flights to Chicago O’Hare from its Reykjavik/Keflavik base on A321s.