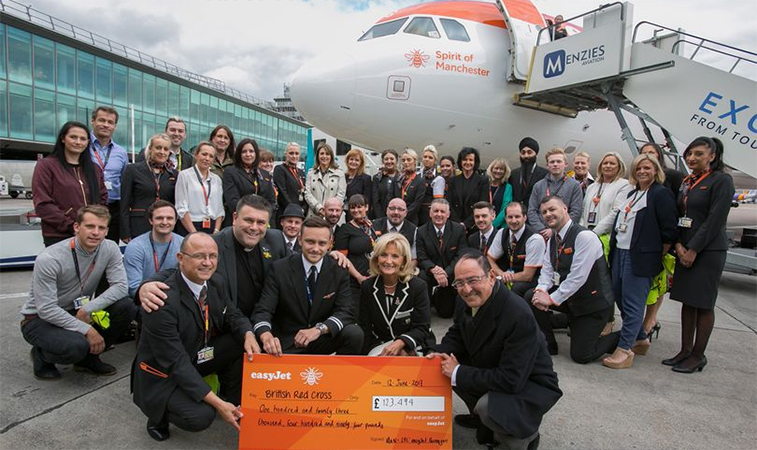 In solidarity to the victims of the recent Manchester concert attack, easyJet has named an aircraft in honour of the city, titled ‘Spirit of Manchester’, with the carrier so far having raised over £123,000 (€160,000) for the families. Going back to the carrier in relation to its growth in S17, Manchester is its #2 airport for growth when looking at the increase in seat capacity, with Europe’s #2 LCC in relation to size offering over 27,200 more one-way monthly seats this summer when compared to S16.

A year has now passed since the UK voted to leave the EU, and when the news broke of the UK’s decision, its leading LCC easyJet announced that growth would be slowed in the UK. This week the airline confirmed that it would open its new EU HQ in Vienna, with aircraft being registered under an Austrian AOC to allow the airline to continue operating intra-European routes post-Brexit. However, going back to this summer, it appears that the airline has not struck the UK off straight away, as its leading airports for net increases in seats this summer are London Luton and Manchester.

London Luton is the leading airport for net growth of seats

London’s fourth largest airport (in relation to annual traffic) is the best when it comes to net seat gains for easyJet, with London Luton seeing over 55,000 additional one-way monthly seats this summer. The airports highlighted in light grey also appear in easyJet’s top 15 airport operations, with London Gatwick the biggest, which is only the 14th best airport in S17 when it comes to net increase of seats. 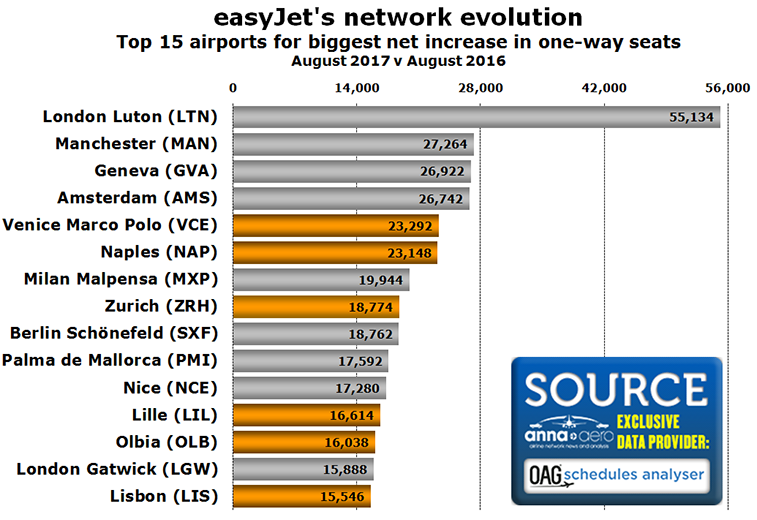 One airport that anna.aero has paid special attention to is Vienna, home of easyJet’s new EU-based operation. The Austrian capital has seen its seat capacity with easyJet grow by 8.5% this summer. However, this only places it 60th in relation to growth of the airports on the carrier’s network. Along with Vienna, Salzburg in Austria has seen a 9.6% rise in seats with the carrier in S17, while Innsbruck has welcomed a 5.4% gain. In December the carrier will add Klagenfurt to its network from Gatwick, becoming its fourth Austrian airport. Overall easyJet’s monthly seat capacity across all of its network in S17 has increased by 7.9% when compared to S16, with the UK being the leading market with over 32% of all seats. The UK is followed by France (14% of seats), Italy (13%) and Spain (11%).

Despite their relative low ranking in regards to seat capacity share of easyJet’s overall network, Bulgaria (25th largest country market) and Sweden (28th) are the leading nations in relation to percentage growth with the carrier in S17. easyJet has increased its seat offering to Sweden by 184% this summer, while Bulgaria has seen an impressive rise of 68%, helped by the introduction of Varna to the carrier’s network in June.

While it is good news for Sweden and Bulgaria, the same can not be said for nations including Denmark, Turkey, Belgium and Estonia, the four countries in easyJet’s network that have seen capacity cuts this summer. Overall seats to Denmark, the carrier’s 11th largest market, are down 26%. This is mostly down to the suspension of the London Luton to Copenhagen route at the start of S17, and frequency reductions to the Danish capital from both Edinburgh and London Gatwick. Turkey has seen a cut of almost 10%, Belgium 36% (routes to Brussels from Berlin Schöenefeld and Milan Malpensa were dropped for this summer) and Estonia 6%. As a result of Turkey’s downfall, Austria and Poland have climbed above it to become easyJet’s 13th and 14th largest markets respectively. 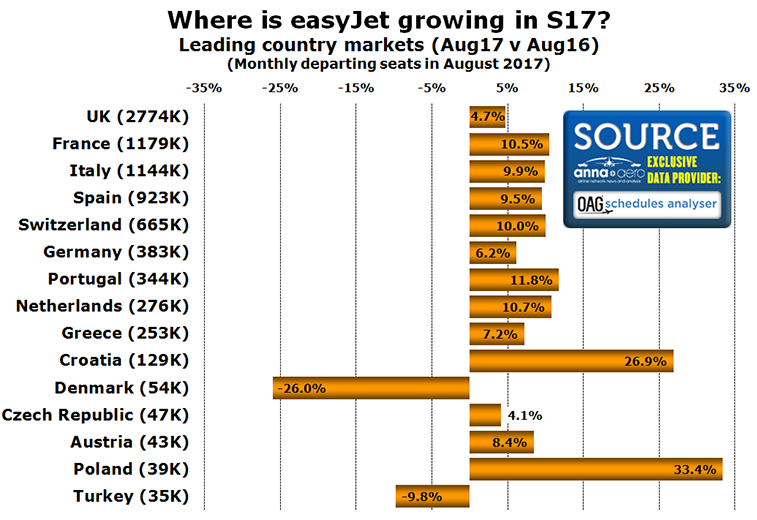 The UK remains easyJet’s largest country market in S17, with overall seat capacity increasing by 4.7% over the past 12 months. While Luton and Manchester are the leaders for growth in the UK, and indeed in easyJet’s overall European network, just three airports in the UK have seen capacity reduced with the carrier this summer. Liverpool and Newcastle are the two leading bases when it comes to capacity cuts by the UK carrier in S17, with the former seeing its monthly seats reduced by 5.2%, while Newcastle has seen its drop by 1.0%. The third UK airport to see a reduction by easyJet is Birmingham, the largest airport in the UK that the carrier serves which is not a base for the LCC, with the year-round link from Belfast International seeing a 9.3% reduction in monthly seats when referring to OAG schedules. On a positive note for Birmingham, easyJet is introducing its seasonal service from Geneva three months earlier than planned this year, with it scheduled to offer three weekly flights from mid-September, before going to daily mid-week in December, with multiple daily flights at weekends for ski demand.

Since August 2016 the following airports have been added to the airline’s network: Calvi on the French island of Corsica (from Geneva); Granada in Spain (Gatwick, Manchester and Milan Malpensa); Varna in Bulgaria (Berlin Schönefeld and Gatwick); and Zadar in Croatia (Malpensa and Luton). In total easyJet is serving 131 airports this summer, with none having beed dropped from the carrier’s network during the past 12 months. 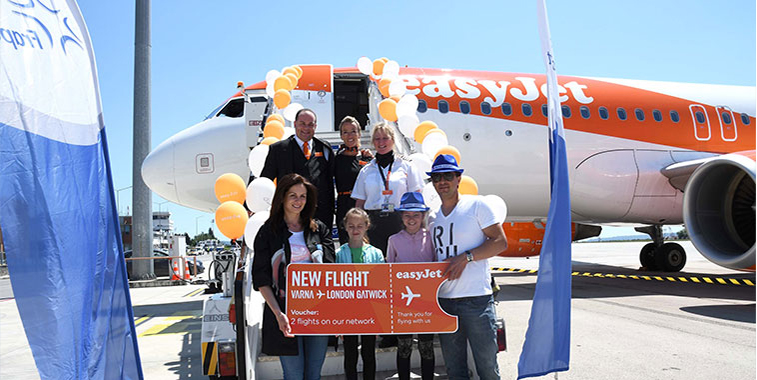 On 6 June Varna was introduced to easyJet’s network with three weekly flights from London Gatwick. Varna is one of four new airports to join easyJet’s summer schedule in the past year, along with Calvi, Granada and Zadar.