After 19 consecutive weeks of back-to-back victories, Europe’s airports have failed to win the Arch of Triumph title for the past two weeks, with Asia (Cebu) and North America (Spokane) finally delivering wins for the rest of the world. While these recent titles will do little in terms of seeing Europe lose its massive superiority in terms of weekly wins in this year’s inter-regional competition – it has 21 out of 30 (70%) – it does have an impact on the scramble for second spot. At the moment, that position is held by Asia with three victories (10% of total), just ahead of this week’s all-conquering region North America, which now has two wins (7%). Despite these titles, neither airport managed to make an impact on the overall leader board (see below), with Spokane’s score of 34.4 this week giving it 17th place, while Cebu’s tally of 26.1 meant it was only able to muster 25th position, just below its other weekly win from January. Keep monitoring!! 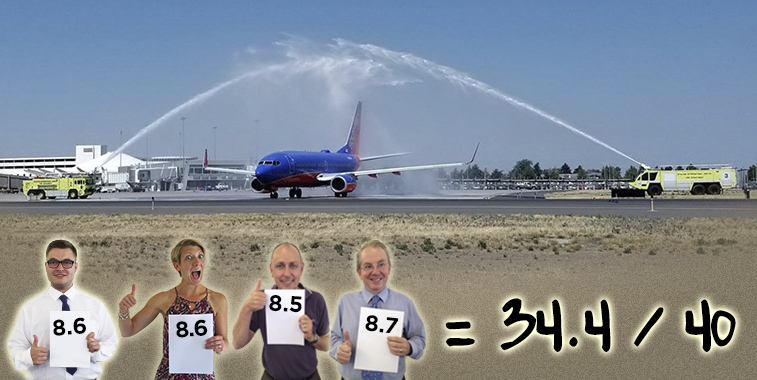 Officially named the ‘Lilac City’…surely this FTWA should have had a purple tinge to it??

Judges’ comments: The city of Spokane was initially named Spokane Falls. This is because Spokane Falls is the name of a waterfall and dam on the Spokane River, located in the central business district of the downtown area. On this basis, this FTWA is of course named Spokane Falls…and is a worthy weekly winner… 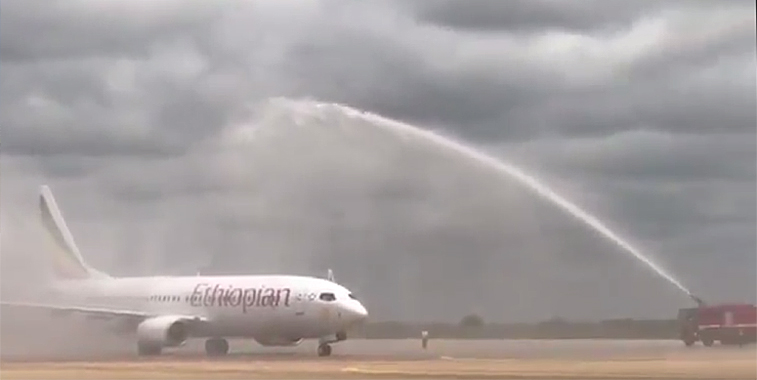 Judges’ comments: This is only our fifth African FTWA of 2017, a contribution that is considerably down on the 14 that we had received in 2016. It is the first entry that we have had from the regional Nigerian city…but it will probably not be the last. According to recent statistics, the city has nearly doubled in size in little over a decade, so with a catchment population of over 1.3 million, Ethiopian Airlines will not be the last carrier to venture into this dynamic market…which means more FTWAs for us! 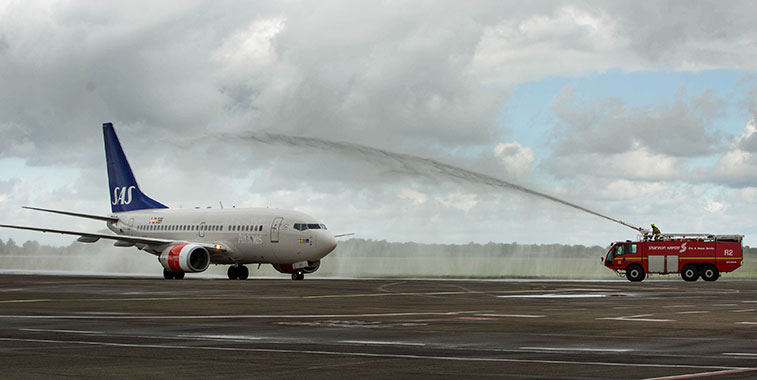 Judges’ comments: You may think we are being harsh when we say that if there is only 50% of an Arch of Triumph visible, that the maximum score that can be attributed to the offering from Shannon can only be 5.0 per judge or a total score of 20 out of 40. But then I would remind you that this is our competition and therefore we make-up the rules as we see fit…so there! 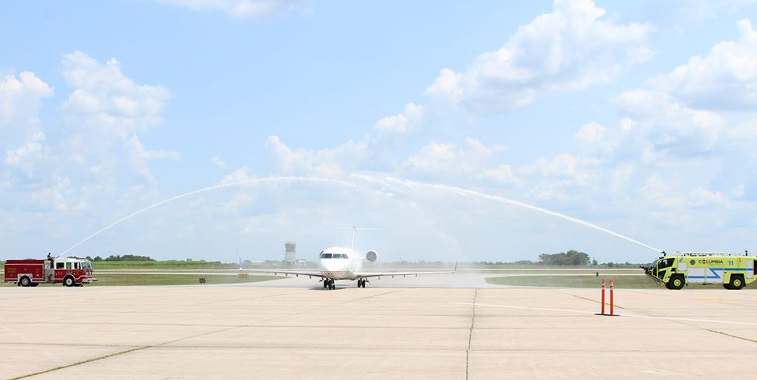 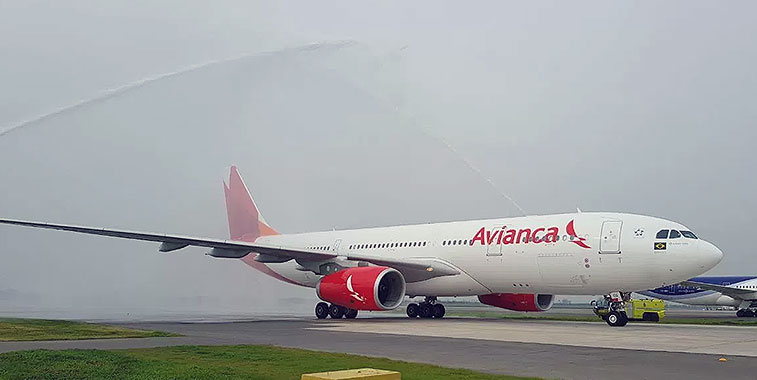 Judges’ comments: Apparently, in Santiago (in Chile), the summers are long, warm, arid and clear, while the winters are cold and partly cloudy. There is no mention of the grey, miserable, rain-filled clouds that are evidenced in this photograph…next time, book the sunshine along with the firefighters…as this looks like a UK summer’s day and not a South American one…