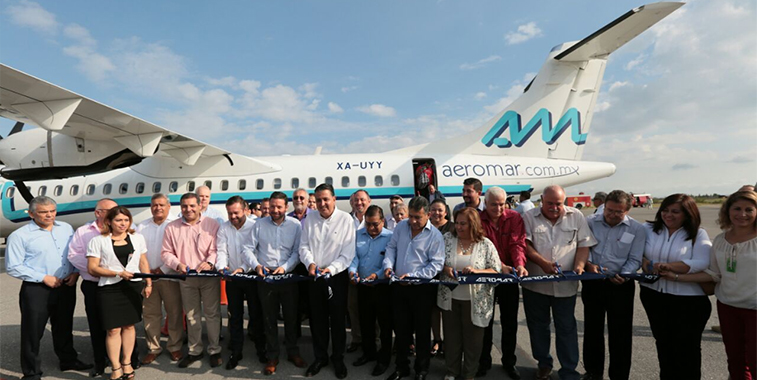 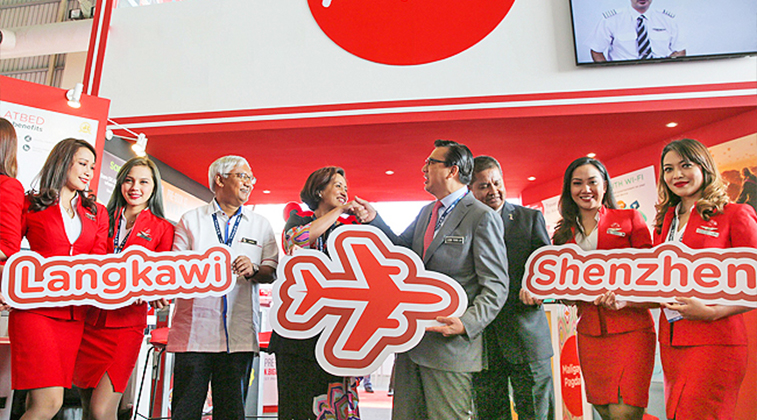 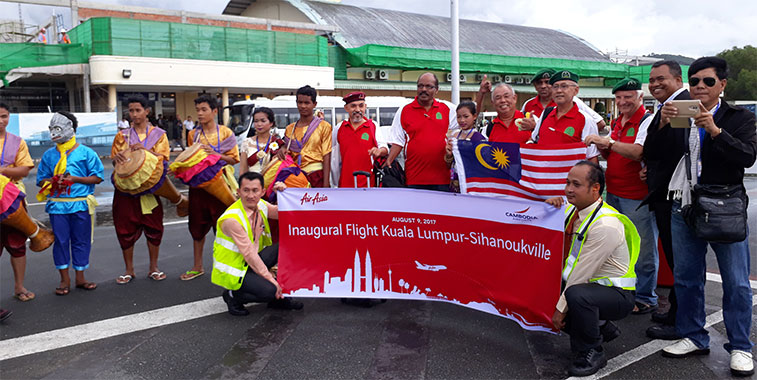 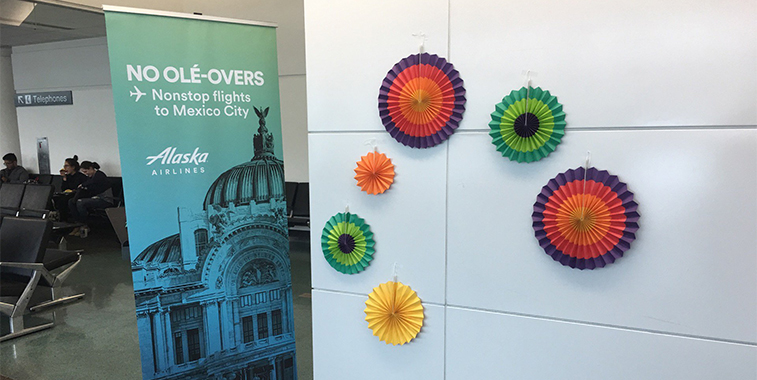 Now that’s pun-ny! There is no need to olé-over now that Alaska Airlines has introduced direct flights between San Francisco and Mexico City…although before the carrier’s inauguration three other airlines were already serving the route. Alaska Airlines will serve this route, which launched 8 August, daily on its 737-800 fleet. 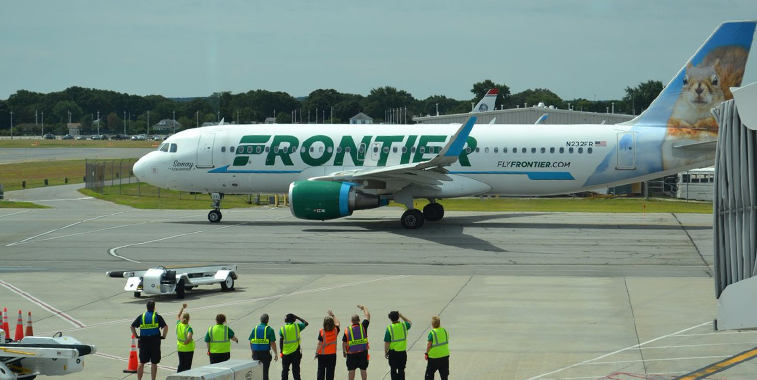 Welcome to Providence Frontier Airlines! Ground staff at Providence Airport wave-off the first passengers bound for Denver on Frontier’s new service linking the state capitals of Rhode Island and Colorado. The carrier also introduced flights to Providence from Orlando this week. Both routes will be flown daily according to OAG schedules. For those of you with impeccable vision, you may be able to spot the top of a Norwegian 737-800 tailfin, another new carrier to Providence in S17 with its transatlantic routes from Edinburgh, Dublin, Cork, Shannon, Belfast International and Bergen. 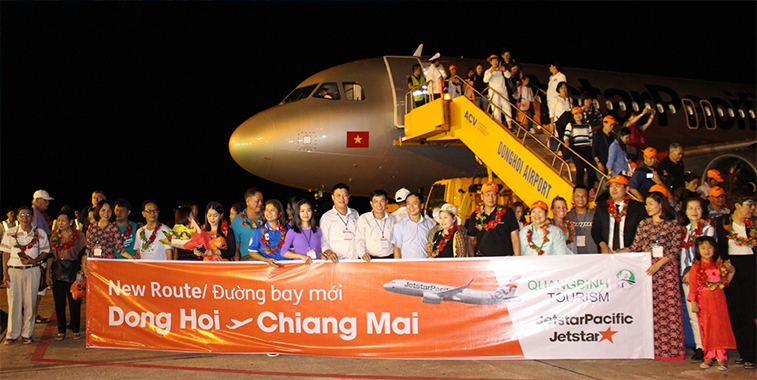 Jetstar Pacific Airlines on 11 August began flights between Dong Hoi in Vietnam and Chiang Mai in Thailand, with this being the airline’s only service to the latter airport. Flown twice-weekly (Mondays and Fridays) on the airline’s fleet of A320s, the 818-kilometre sector will not face any direct competition. 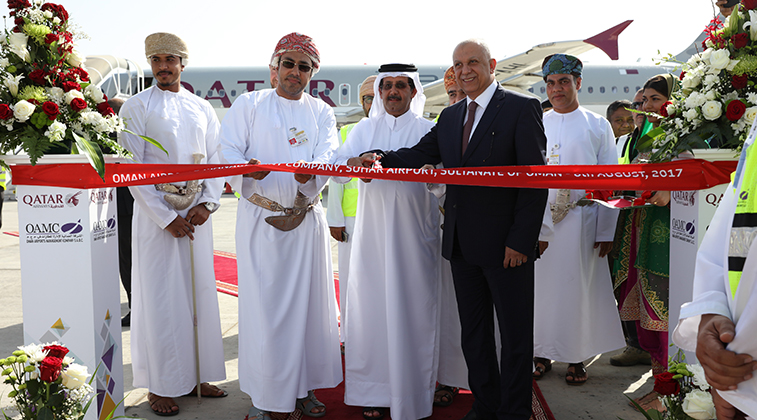 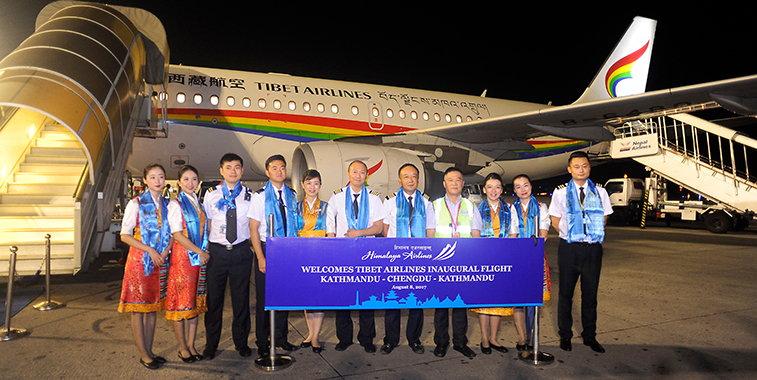 Tibet Airlines’ inaugural international flight from its Chengdu base was to Kathmandu in Nepal. The four times weekly service, launched 8 August, will face direct competition from the airline’s parent organisation Air China.