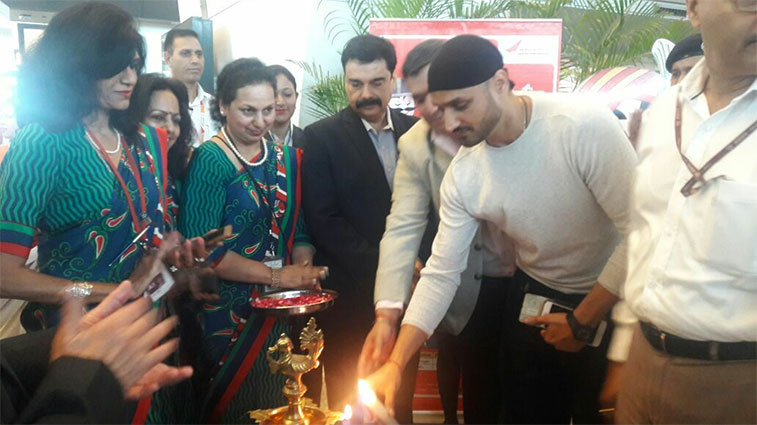 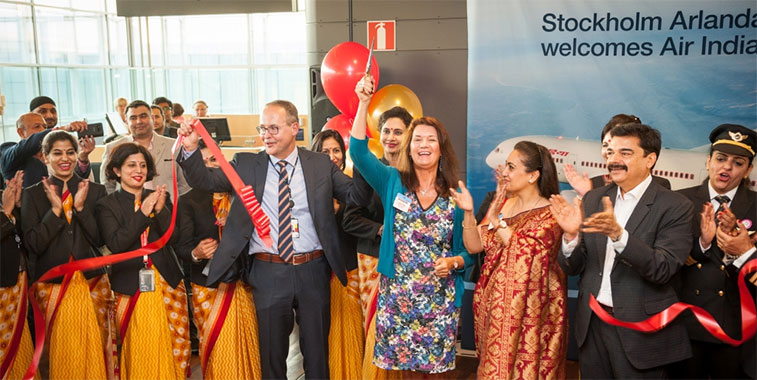 Ethiopian Airlines celebrated with a cake cutting ceremony the start of flights to Bahrain on 17 August. Among those taking part in proceedings was the airline’s CEO Tewolde Gebremariam (centre). The 2,292-kilometre route, that was last served in 2011, will be flown three times weekly on its 737-800s. 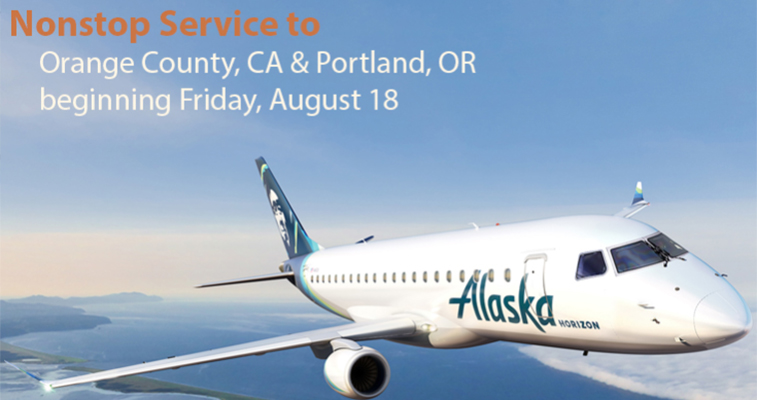 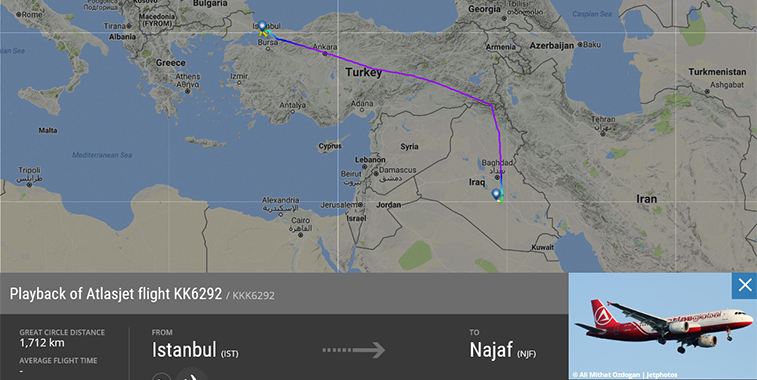 Atlasglobal flight KK 6292 (operated by A320 UR-AJA – according to Flightradar24) marked the resumption of services by the airline from Istanbul Ataturk to Najaf in Iraq. As a result, the carrier now offers a network of four destinations in the Middle Eastern country. 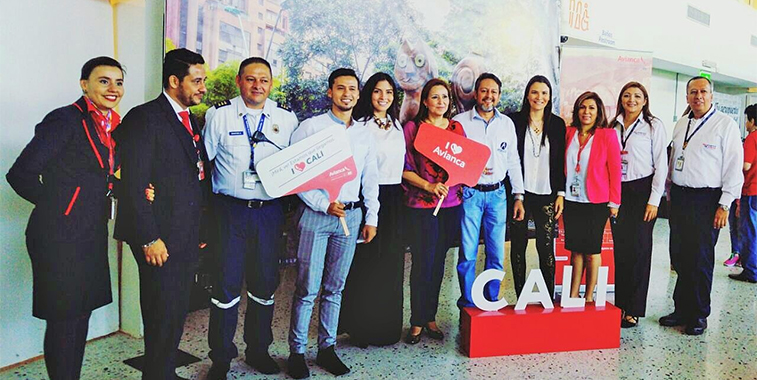 Bucaramanga Airport celebrated the arrival of Avianca’s new link from Cali on 17 August, one of three domestic routes launched from the latter airport this week, with the others being San Andres Island and Santa Marta. The 531-kilometre sector to Bucaramanga will be operated by the Star Alliance member three times weekly on its fleet of A320s. Frontier Airlines began flights to Long Island MacArthur Airport on 16 August, initially starting with a connection from Orlando. Seen posing for a photo with the aircraft are Islip Town Board Member Steve Flotteron and Islip Town Supervisor Angie Carpenter. They were both then joined by Michael Pewther, Senior Director at Frontier Airlines, and the Glauber Family from Mastic, New York, to conduct the ribbon cutting ceremony to officially declare the new route open.

Qatar Airways celebrated the launch of flights to Prague on 21 August. Among the dignitaries at the launch was the airline’s GCEO Akbar Al Baker (centre). Baker commented by saying: “We are delighted to launch daily service to Prague, a long-anticipated addition to our global route network. This exquisite European city will be an extremely popular destination for both business and leisure travellers.” Flights will be operated by the oneworld member’s A320s.