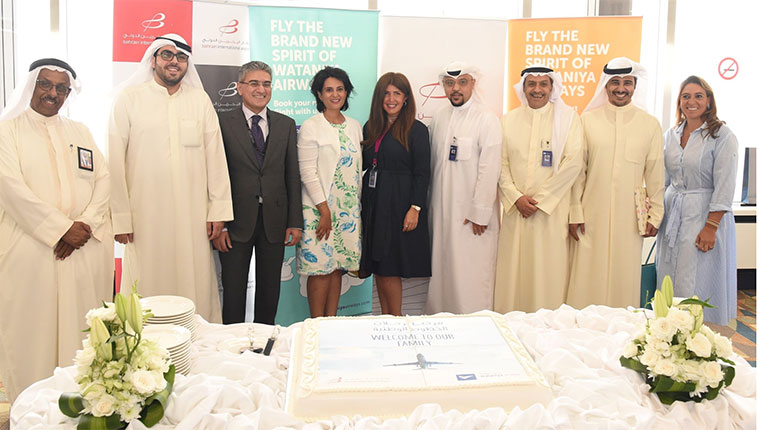 “This inaugural flight is the beginning of what we hope will be a long and fruitful relationship between Wataniya Airways and Bahrain Airport Company (BAC), which will, at the same time, enhance tourism and trade between our two countries,” said BAC CCO, Ayman Zainal on the launch of the airline’s services from Kuwait on 27 August. “We consider the airline to be a part of the wider BIA family and stand ready to provide it with the support and assistance it requires to offer the best possible passenger experience to its customers.” 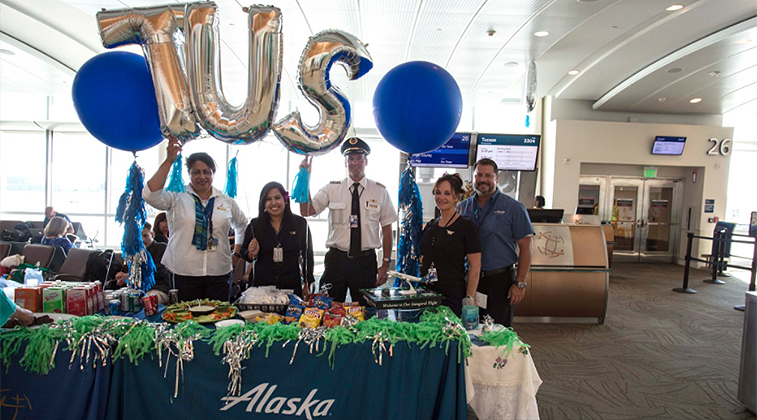 San Jose Airport celebrated the start of Alaska Airlines’ new service to Tucson on 28 August. On the same day the airline also began services to Austin from the Californian airport. Flights to both destinations will be flown daily. 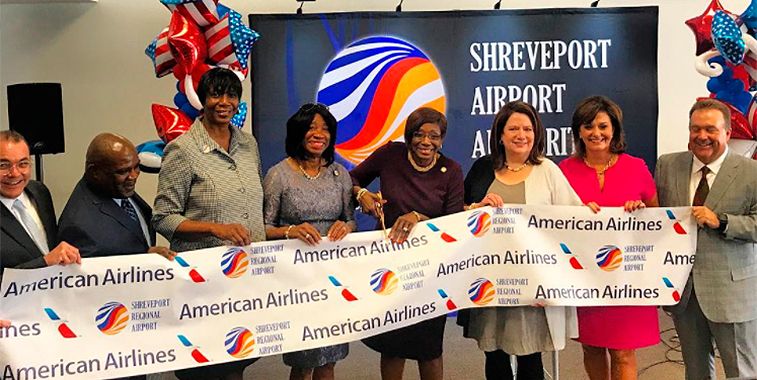 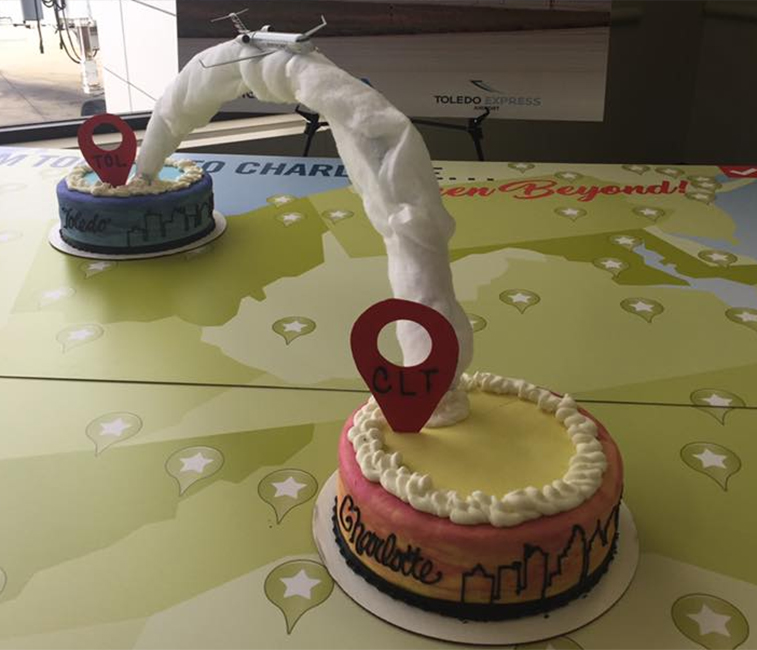 Toledo Airport celebrated with this impressive 3D cake, made by the 7 Little Cupcakes company, to celebrate the start of American Airlines’ new twice-daily service from Charlotte Douglas on 22 August. 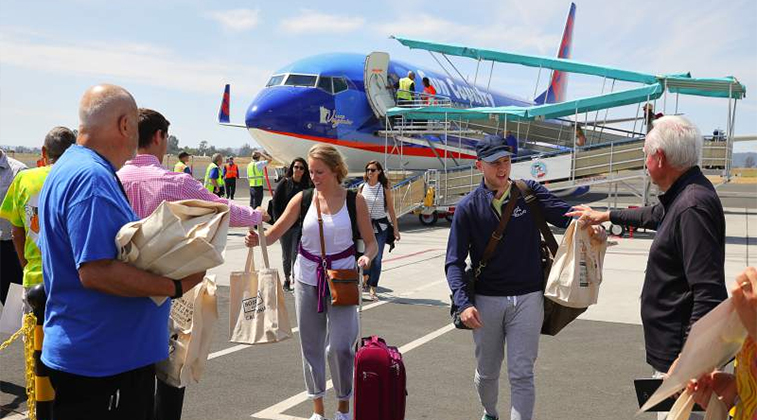 Passengers on the first flight between Minneapolis-St. Paul and Santa Rosa were greeted with gift bags as they disembarked the aircraft at the Californian airport. The weekly (Thursdays) seasonal route will run until 3 December. 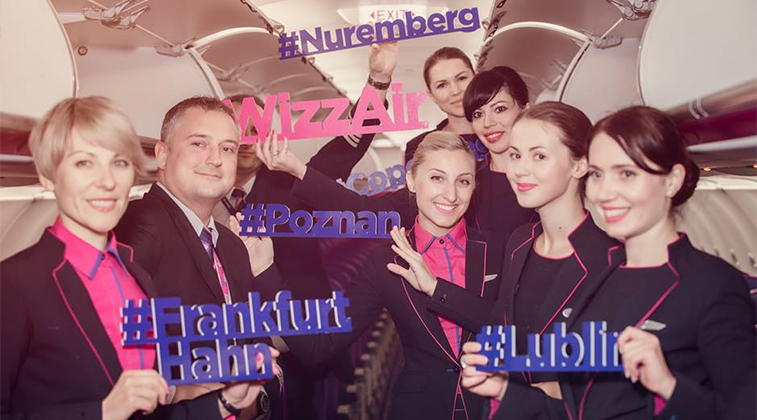 Wizz Air crew this week celebrated the opening of five new routes from Kiev Zhulyany to Copenhagen, Frankfurt Hahn, Lublin, Nuremberg and Poznan. As a result of these new services, Wizz Air will station a second A320 at the Ukraine capital city airport. With these launches, Wizz Air now serves 18 destinations from Zhulyany on 57 weekly flights. 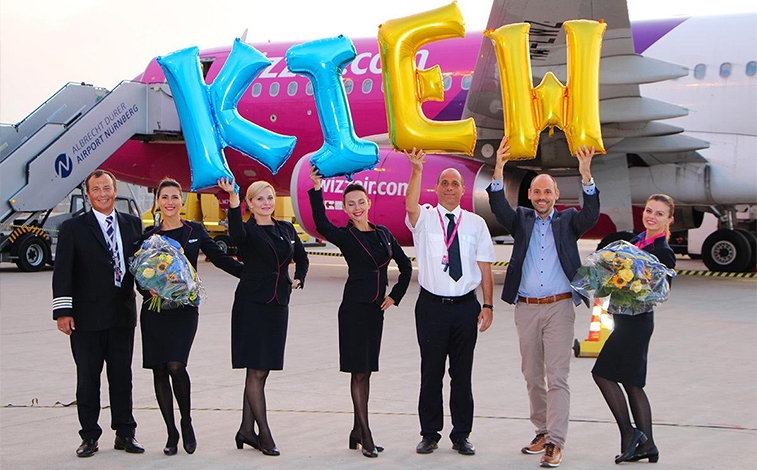 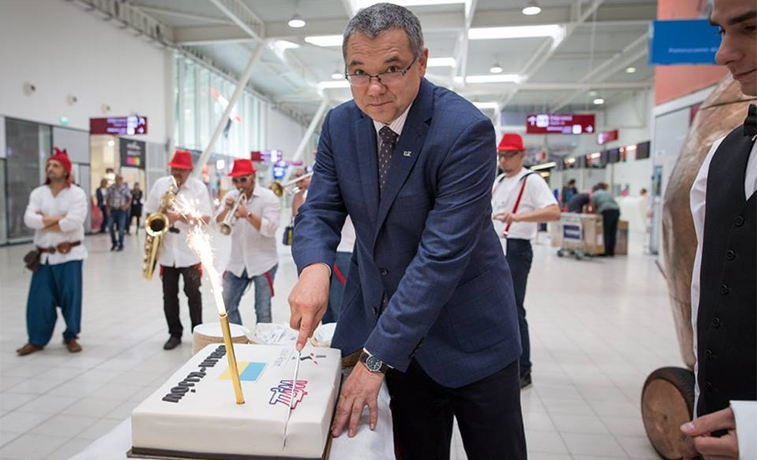 Along with its expansion from Kiev Zhulyany, Wizz Air introduced a new airport to its network from its second largest base at Budapest, a new twice-weekly service to St. Petersburg, its second destination in Russia after Moscow Vnukovo. Among those on the apron celebrating the new route are Evgeniy Iliyn, CCO St. Petersburg Airport (second-left) and Anna Nikiforova, Head of Aviation Marketing Department, St. Petersburg Airport (third-right). From November, the frequency of the route will increase to three times weekly, while from May next year it will grow even further to four times weekly according to Wizz Air’s online schedule.