Cologne Bonn celebrates yet another Cake of the Week victory 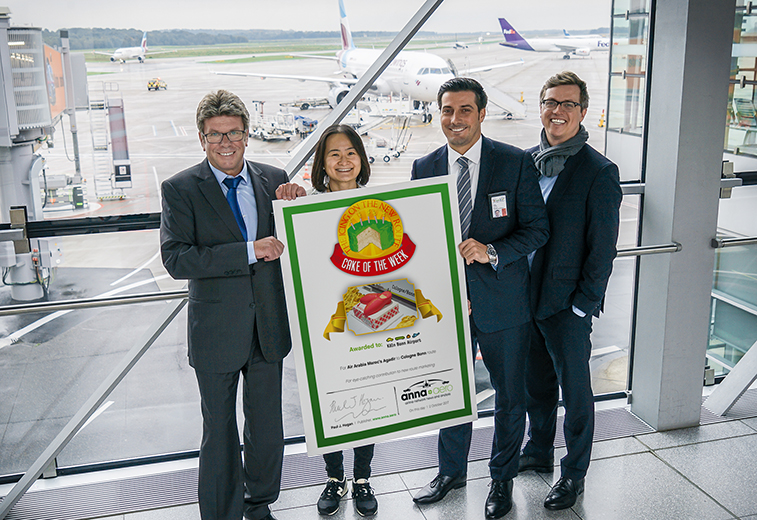 This week Cologne Bonn Airport celebrated its third Cake of the Week victory of 2017, with the German airport having won the public vote at the start of S17 for the cake it presented at Wizz Air’s launch of flights to Tuzla and Craiova, while its second was for the Lisbon tram-themed creation it baked for TAP Portugal’s launch from the Portuguese capital in July. Seen celebrating Cologne Bonn’s third Cake of the Week victory this year, for the calorific wonder it presented at Air Arabia Maroc’s first flight from Agadir, are the airport’s: Ulrich Stiller, VP Marketing & Sales; Chi Mee Yuen, Manager Business Development and Aviation Marketing; Tobias Lyssy, Director Business Development; and Jan Möller, Head of Business Development. 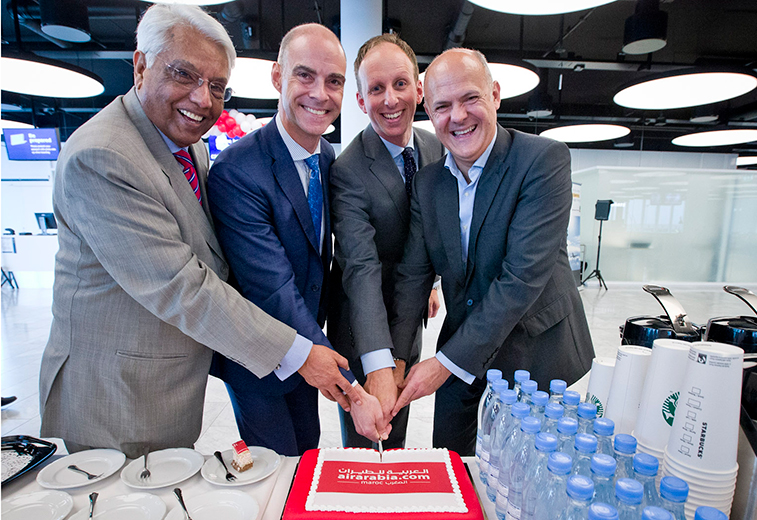 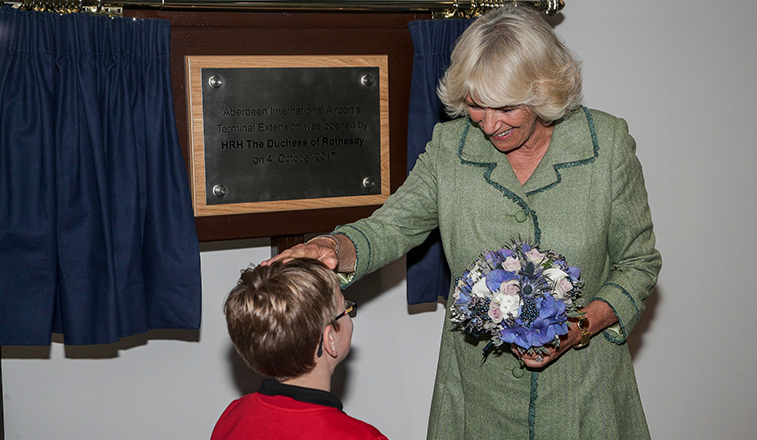 On 4 October Aberdeen Airport’s new terminal extension was officially opened by Her Royal Highness The Duchess of Cornwall, or as she is known in Scotland, The Duchess of Rothesay. Addressing the crowd of gathered guests, passengers and the public, HRH said: “This is a beautiful part of the world and, I may be biased, but I’d say it is my favourite airport. The service is always fantastic for my family and friends. It is an enormous pleasure to be here and congratulations on all the hard work that has gone into the transformation.” Carol Benzie, MD of Aberdeen Airport said: “We are delighted and honoured to be able to welcome HRH The Duchess of Rothesay to officially open our new extension building here today. The completion of this extension marks the most significant milestone in our history since the current terminal building was opened back in 1976. This, the first phase of our transformative project has so far been excellently received, and we are confidently looking forward to the secondary and tertiary phases of our transformation.” 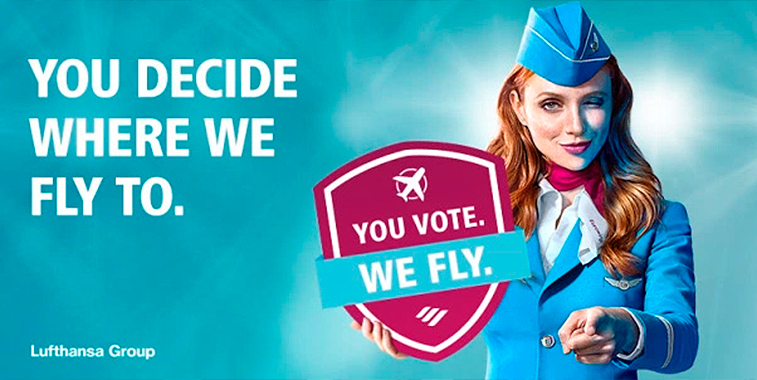 Eurowings has taken network planning to the next level, with the carrier allowing the public to decide where it should fly to next. During the past week the airline has held an online vote in which people can decide from 10 potential destinations of where they would like the carrier to operate to in S18. On the shortlist of 10 destinations were: Mostar; Podgorica; Shannon; Brac; Trieste; Castellon; Trapani; Bergen; Belfast; and Biarritz. The public had until yesterday to choose the top three, which ended up being Trapani (32% of the public vote), Mostar (31%) and Shannon (9.6%). Missing out and finishing in fourth was Castellon (8.1%). The big final for the top three positions will take place live on the carrier’s Facebook page on 11 October at 15:00. 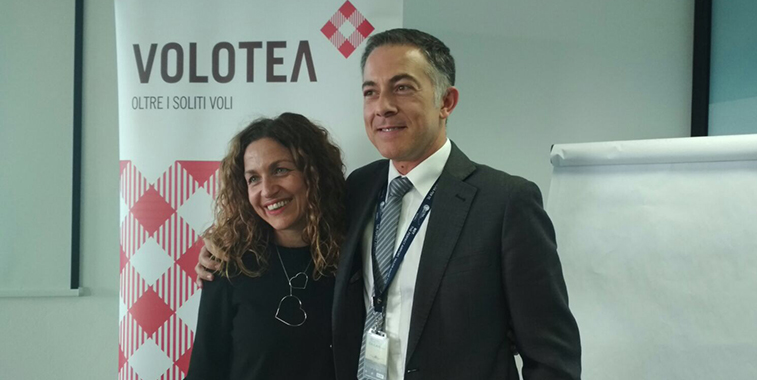 On 10 October Volotea announced that it will open three new routes from Milan Bergamo for S18, namely Olbia (three times weekly), Dubrovnik and Split (both twice-weekly). “We are really excited to announce these new connections from Milan Bergamo,” commented Valeria Rebasti, Volotea’s Commercial Country Manager Italy at the announcement. “We are very happy with the development that Volotea is showing from Milan Bergamo for the summer 2018,” added Giacomo Cattaneo, Aviation Director, Milan Bergamo. “In particular we are pleased to see Croatia be included in the expansion as this will mark the first flights in the airport’s history to the nation. The areas served by both Dubrovnik and Split are destinations for many people who reside in Milan Bergamo’s catchment area and these new flights will make it much easier for them to travel.” Volotea already serves Milan Bergamo from Lampedusa and Pantelleria.