Nobody can ever win this cake award ever again: When Flybe turned Birmingham Airport’s control tower purple in October, the occasion was celebrated with this incredible anna.aero-award-winning cake, sliced up here by Flybe CEO Christine Ourmières-Widener and Birmingham Airport COO David Winstanley.

While we await the winner of the public vote for the 26 cakes entered into this week’s W17/18 Part I reader poll, Flybe has already been awarded a special once in a lifetime prize for this fantastic cake celebrating the October night Flybe turned Birmingham Airport’s ATC tower purple. The stunt completed Flybe’s distinctive branding throughout the airport, and marked the start of its winter schedule including four brand new routes.

Flybe is BHX’s largest scheduled carrier by movements with 682 flights a week across 23 routes, a market position reinforced with a consistent purple experience for Flybe customers from check-in to gate; and now extended to the drive-up and drive-past, as the BHX tower will now be illuminated purple at all times.

“We wanted to establish a really strong branding presence and make our customers’ journey truly consistent, so the tower illumination is the finishing touch to bring the power of Flybe purple to Birmingham,” said CEO Christine Ourmières-Widener, welcoming the city’s key business, travel and tourism leaders to the “purple countdown,” and to share a slice of the TWR cake.

David Winstanley, Birmingham Airport’s COO agreed: “Flybe has carried over 2.1 million passengers in the last year, so it’s great that passengers are now given the full Flybe service.”

Highlights of the 2017/18 Birmingham winter schedule include six seasonal flights a week to Hamburg, daily flights to Newquay over the Christmas holidays, while flights to Amsterdam will increase to a daily service. 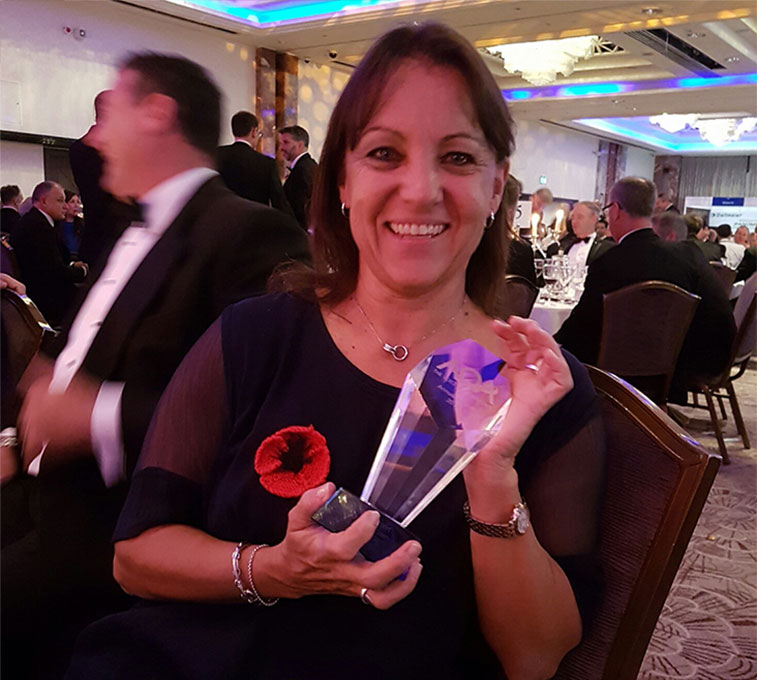 Cardiff Airport won the ‘Best Airport’ accolade at the Airport Operators Association (AOA) awards ceremony in London earlier this week. The national airport for Wales was named ‘Best Airport (under three million passengers)’, beating other UK regional airports in the process. Deb Barber, CEO of Cardiff Airport, said: “To be recognised in this way by a leading industry body really is testament to how far we have come. We’ve been on a real journey of transformation in recent years, which continues, and with many more exciting developments still to come. It seems so fitting that Qatar Airways, which was named the World’s Best Airline in 2017, will soon be joining the UK’s Best Airport in its size category!” 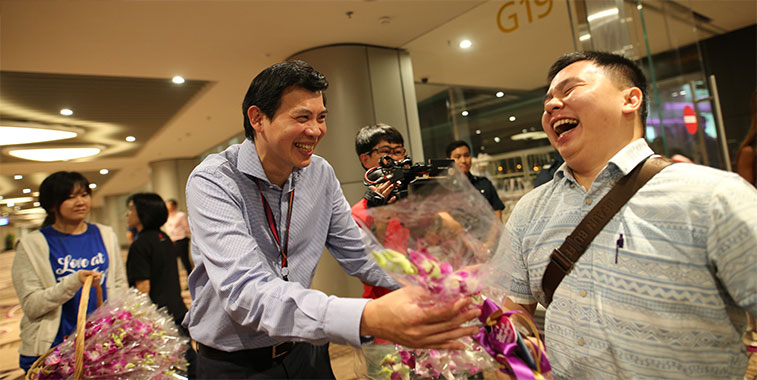 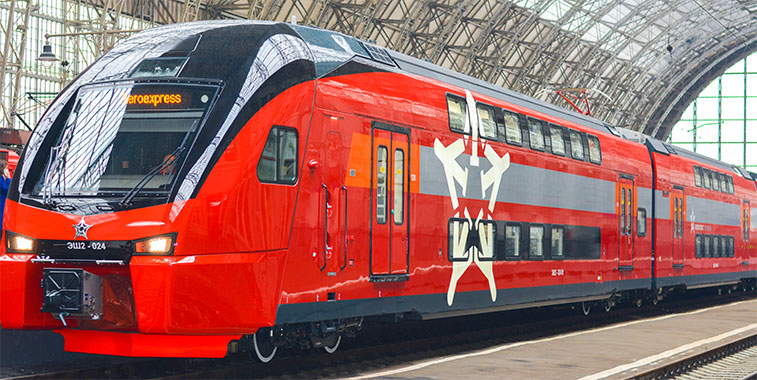 The first ever next generation bi-level Aeroexpress train commenced regular services between Moscow Vnukovo Airport and the midtown terminal at Kievsky Train Station this week. “Vnukovo welcomes more than 60,000 air travellers on any given day, and we do our best to make their dwell time at Vnukovo, as well as the commute to and from the airport, a most pleasant and relaxing experience. The launch of new bi-level train services to our airport is a very significant step toward implementing top-quality infrastructure and service levels throughout,” said Vasily Alexandrov, DG of the Moscow airport. 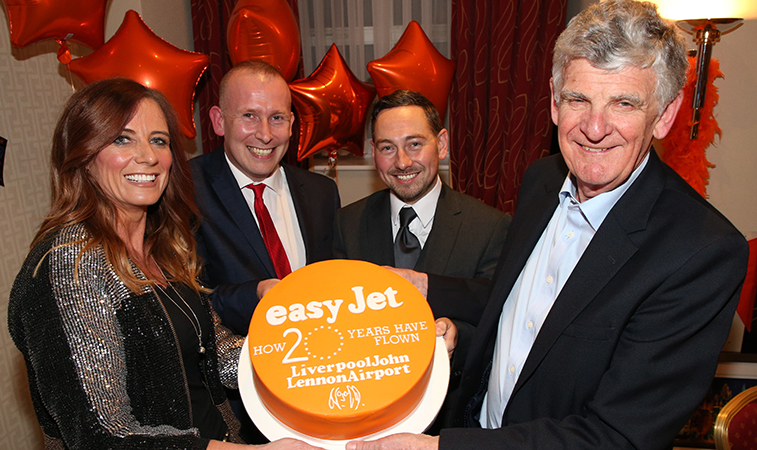 This week easyJet celebrated 20 years of flying from Liverpool Airport. On 27 October 1997, easyJet’s first flight landed into Amsterdam from Liverpool. Since then the carrier has flown over 39 million passengers from Liverpool on over 300,000 flights. The airline has confirmed a move to expand at its Liverpool base, with the introduction of an additional A320 for S18 – the eighth based unit for the carrier in Liverpool. To celebrate the anniversary, this cake was baked, with: Tina Milton, Head of Cabin Services for easyJet; Paul Winfield, Air Service Development Director, Liverpool Airport; Phil Jones, Cabin Services Base Manager, easyJet; and Robert Hough Chairman of Liverpool Airport, having a snap with the orange-baked creation. Winfield commented on the news by saying: “easyJet has been instrumental in taking Liverpool from being an airport with just under 700,000 annual passengers when they first arrived in 1997, to five million today. They have helped to give people from the Liverpool City region and the wider North West and beyond, the opportunity to be able to choose to fly from a convenient, hassle free airport, offering great customer service and air fares.”