Transavia takes to the skies of Dakhla 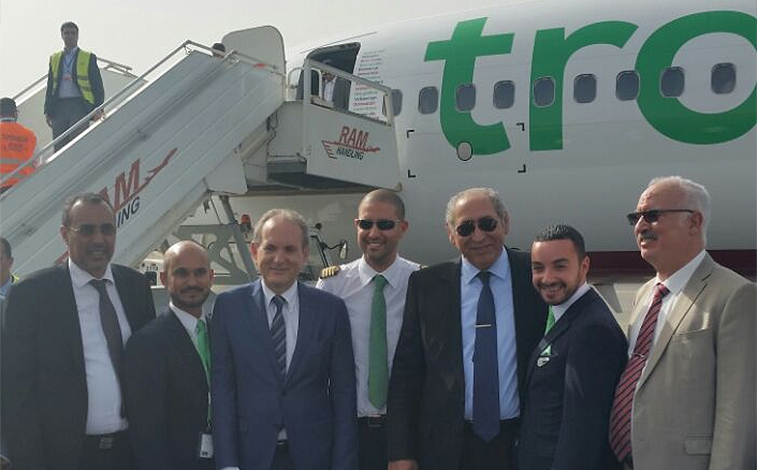 Among those in Dakhla to greet Transavia’s first flight from Paris Orly on 26 October, posing in front of the aircraft with the inaugural crew, were: Ynja Khattat, Chairman of the Dakhla-Oued Eddahab region (left); Abderrafie Zouitene, Director General of the Moroccan National Tourist Office (third-left); and Lamine Benomar, Wali of the Dakhla-Oued Eddahab region (third-right). Transavia will operate flights from the French capital weekly (Thursdays).