SAS starts a trio of services from Stockholm 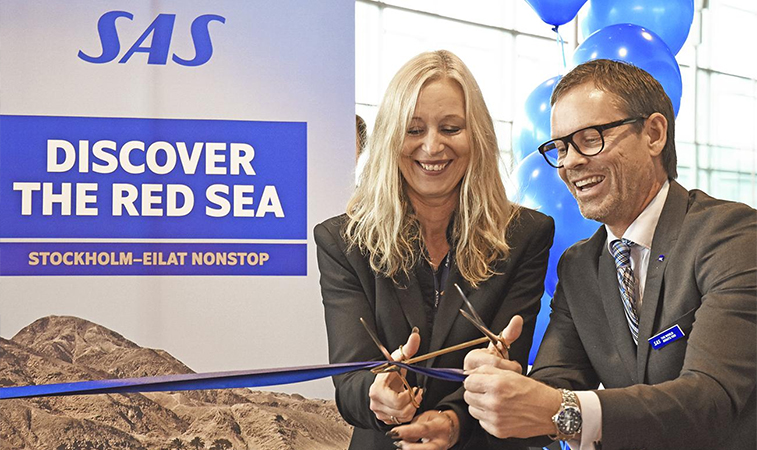 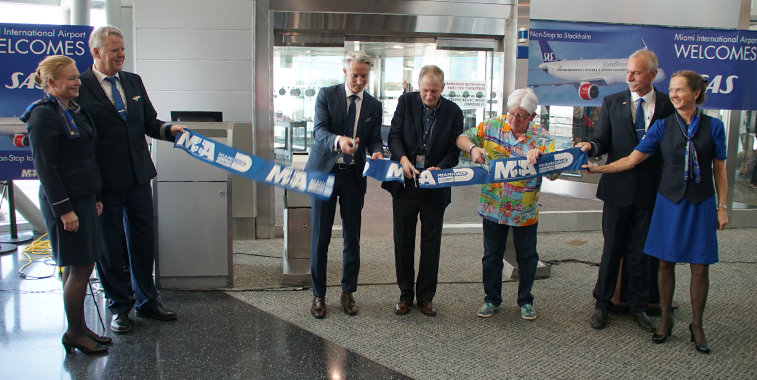