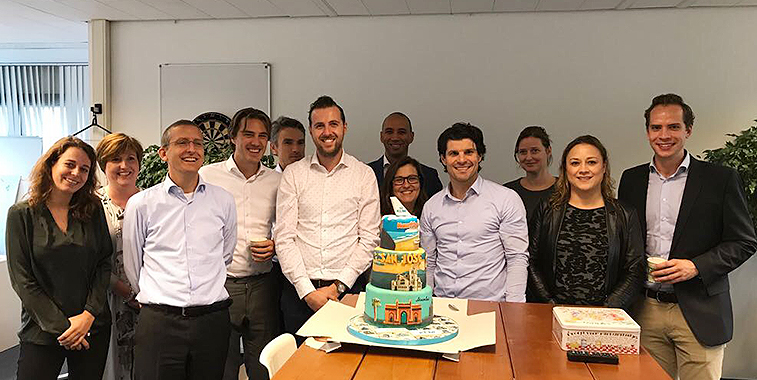 In KLM’s offices in Amsterdam, a cake was made for the start of the airline’s new service to Costa Rica, which along with the San Jose service marked the airline’s recent launches to Mumbai and Mauritius. KLM will operate the 9,054-kilometre link on its 787-9s, with the SkyTeam member facing no direct competition. 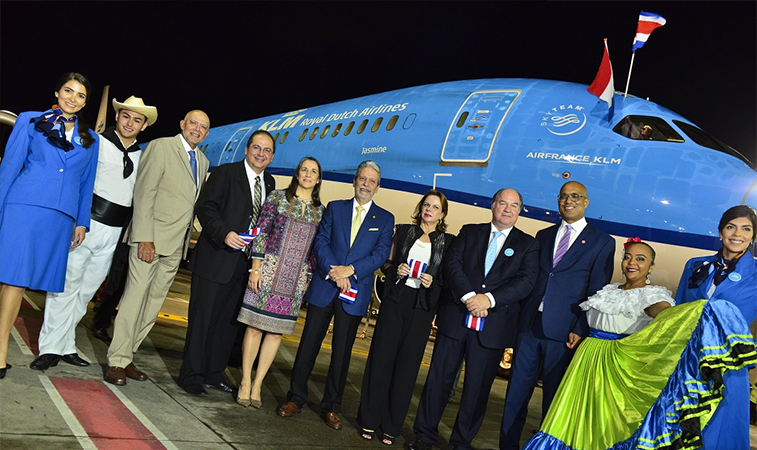