Air Mediterranean takes to the skies from Athens 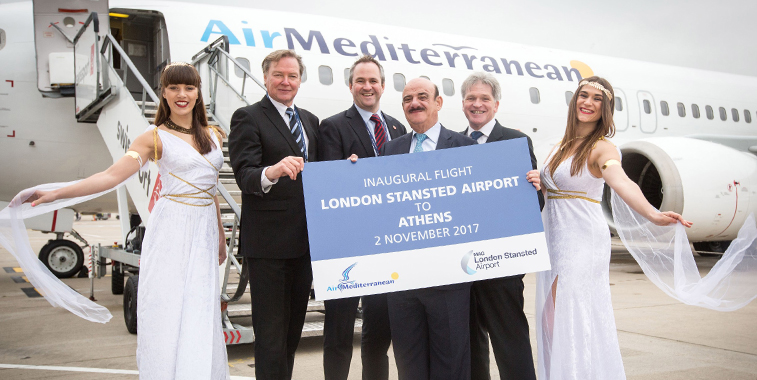 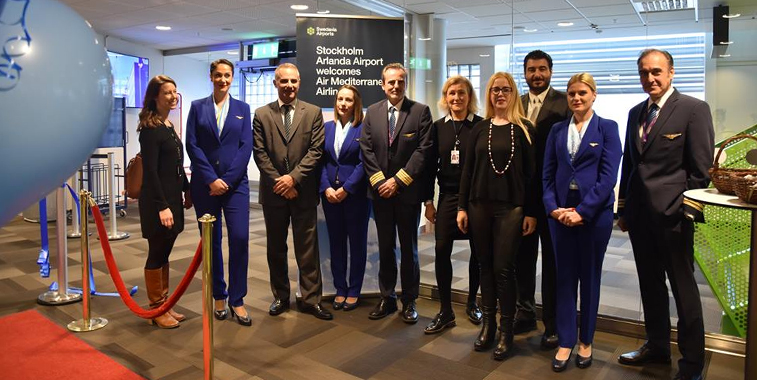 Air Mediterranean launched a second route on 2 November, a 2,451-kilometre link from Athens to Stockholm Arlanda. Among the airline’s delegation to fly on the first service to Arlanda was Fadi Hallak, CEO of Air Mediterranean (third right). The airline will offer four weekly flights from Athens.