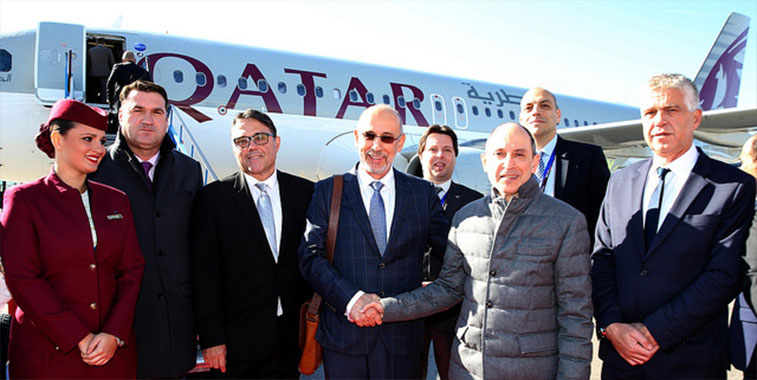 Qatar Airways launched four times weekly flights to Sarajevo in Bosnia and Herzegovina on 31 October. Airline CEO Akbar Al Baker (second right) said: “Following the launch of services to three Eastern European capitals this summer, we are excited to be adding Sarajevo as our fourth destination in this region to our global route network.” 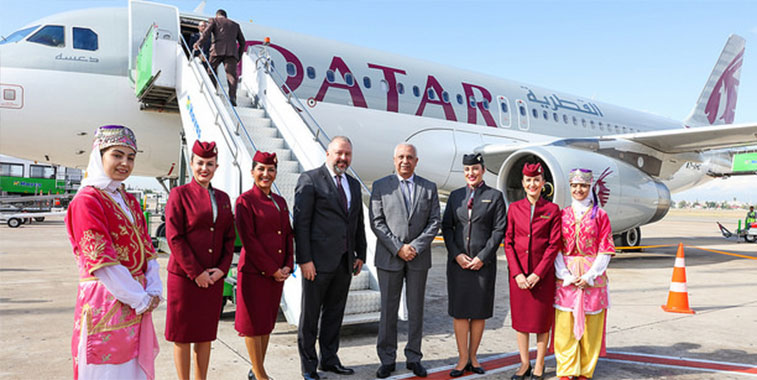 Qatar Airways flight QR438 touched down at Adana Airport at 11:25 on 6 November, where a welcome ceremony attended by airport and government officials, together with local dignitaries, took place. Qatar Airways CCO Ehab Amin (centre right) said: “With the launch of this new service, we look forward to strengthening our ties with Turkey even further, and are delighted to be able to connect even more Turkish citizens to more than 150 global destinations via our five-star hub in Doha.”