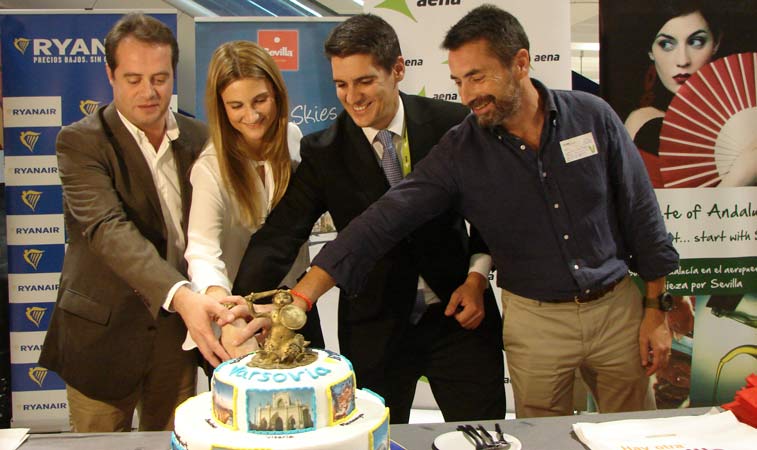 Vilnius Airport welcomed two new Ryanair links from Germany on consecutive days. Flights from Cologne Bonn began on 31 October, followed by the launch of services from Nuremberg on 1 November. Cutting the ribbon for the inaugural Cologne Bonn service was Olaf Martens, Vilnius Airport Director, while Aurimas Stikliunas, Head of Aviation Services at Lithuanian Airports, performed the same duty to mark the launch of the Nuremberg route. The first passengers flying on the new German city pairs were presented with tasty pretzels. 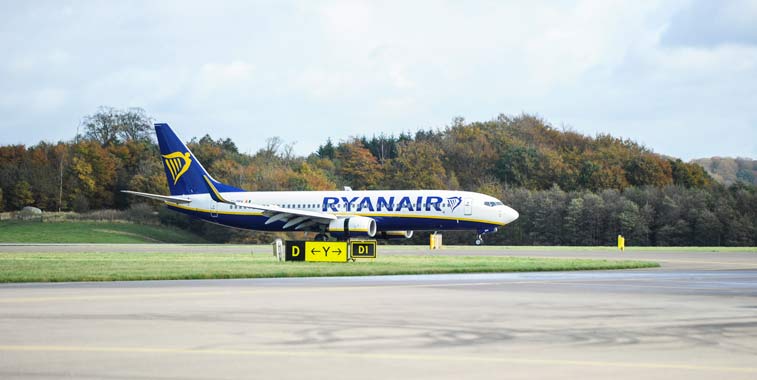 Ryanair launched two new routes from Krakow to Sweden on 31 October. Flights to Gothenburg and Malmö, from the second largest city in Poland, will both operate three times per week. There is no direct competition on the 974-kilometre Krakow-Gothenburg sector or on the shorter 774-kilometre Krakow-Malmö airport pair.