London Southend Airport wins Cake of the Week W17/18 public vote Part I; pick your winner from the 13 cakes in Part II 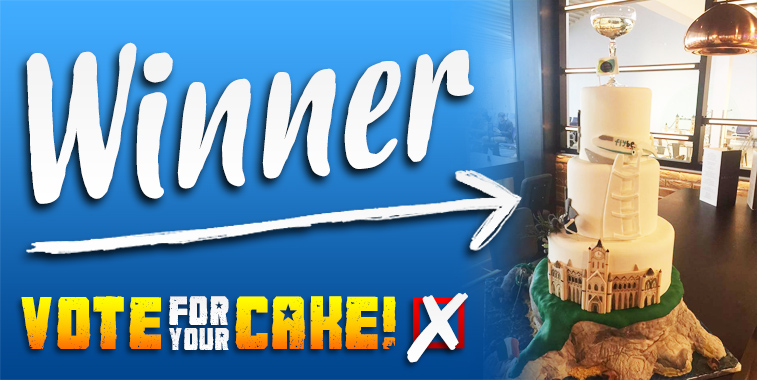 With 36% of the vote, this towering baked beauty from London Southend was the winner of the Cake of the Week W17/18 Part I. It was over 800 votes ahead of the second-placed airport, which was East Midlands, which had crafted an orange-themed cake. There are another 13 to choose from in Part II of this bi-annual competition.

Nearly 8,500 votes were made in the last week, as the world’s airports clamoured for new route marketing glory in Part I of the Cake of the Week public vote W17/18. Having amassed nearly 3,100 (36%) of the votes, London Southend walked away with the title for the champagne glass-topped cake crafted for the start of Flybe’s new services to Dublin, Manchester and Glasgow. All 28 cakes from last week received at least one vote, with East Midlands finishing second (2,200 votes; 26%) and Budapest coming in #3 position (1,000 votes; 12%).

It should be noted that the London airport clearly has the winning formula for getting votes, as it also scooped the Fire Truck Water Arch title too. As well as cakes, we have been flooded again this week with new route FTWAs – see our FTWA vote here.

Just like last week, the rules are very strict: you have to get as many votes as you can to win (maybe call London Southend Airport for some tips)! How you get these votes is of little concern to us, as long as it is legal (or you don’t get caught). So if you want your new route cake to win, get everyone in your airport/airline to vote, get it shared on Facebook, LinkedIn, Instagram, Pinterest, Snapchat and get re-Tweeting! N.B. The airport names which are underlined are the bakers of the cake(s) in question. The results will be published in next week’s newsletter. Get voting now!! 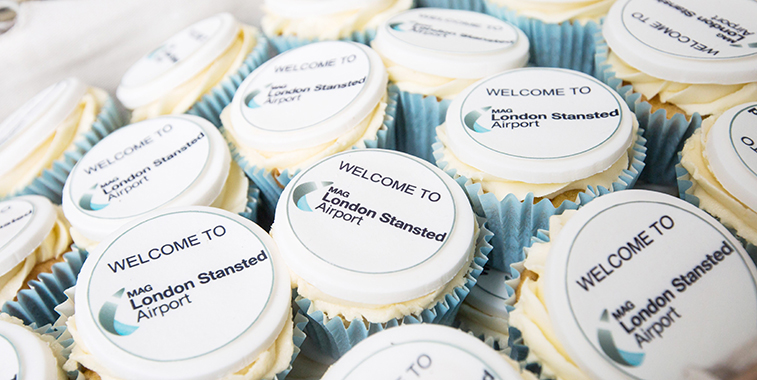 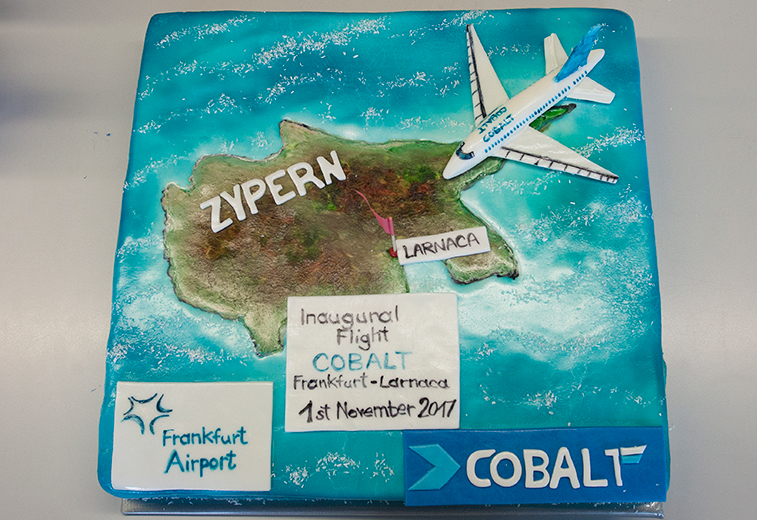 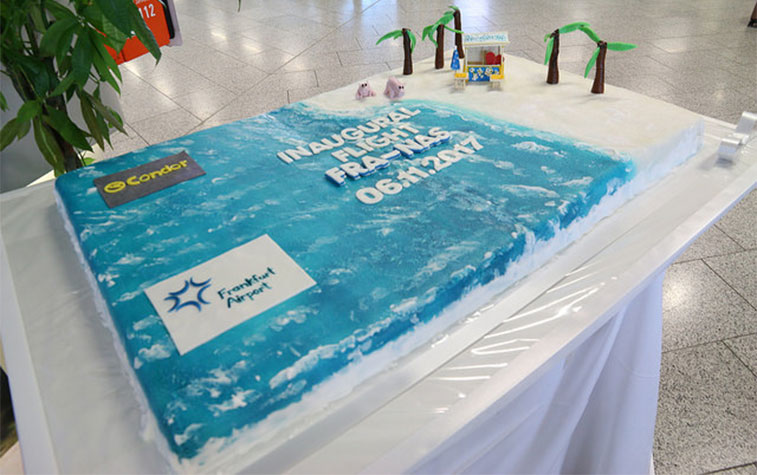 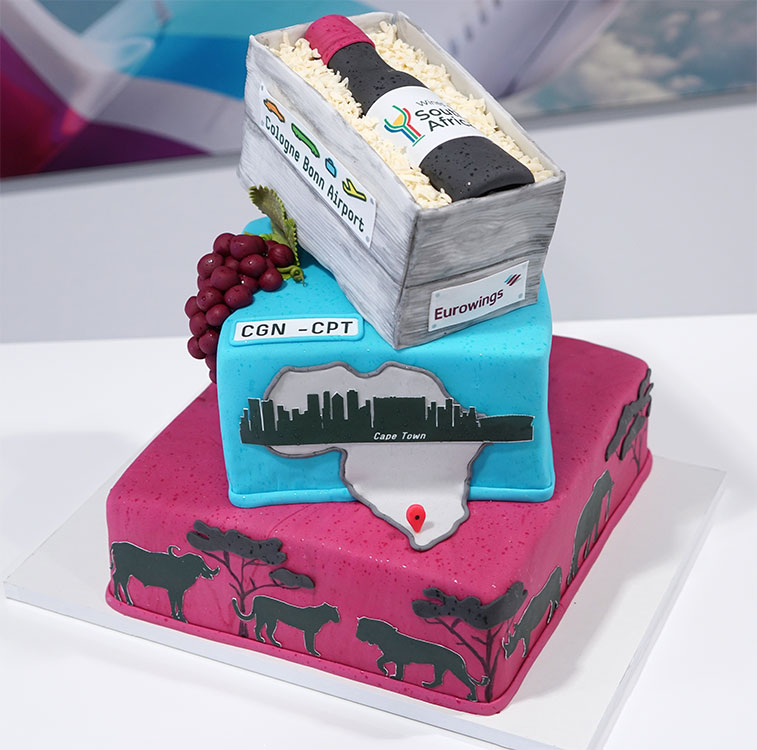 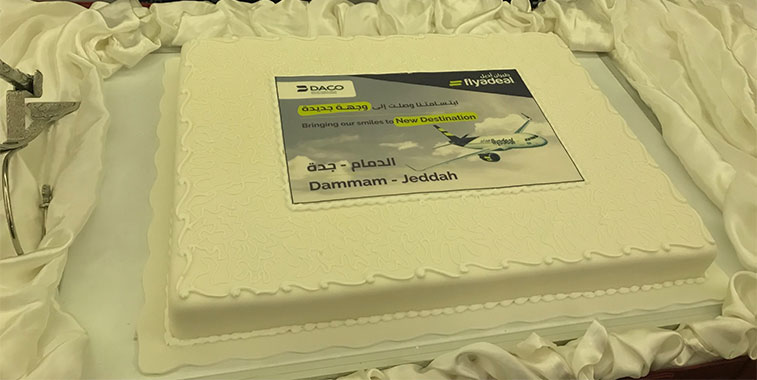 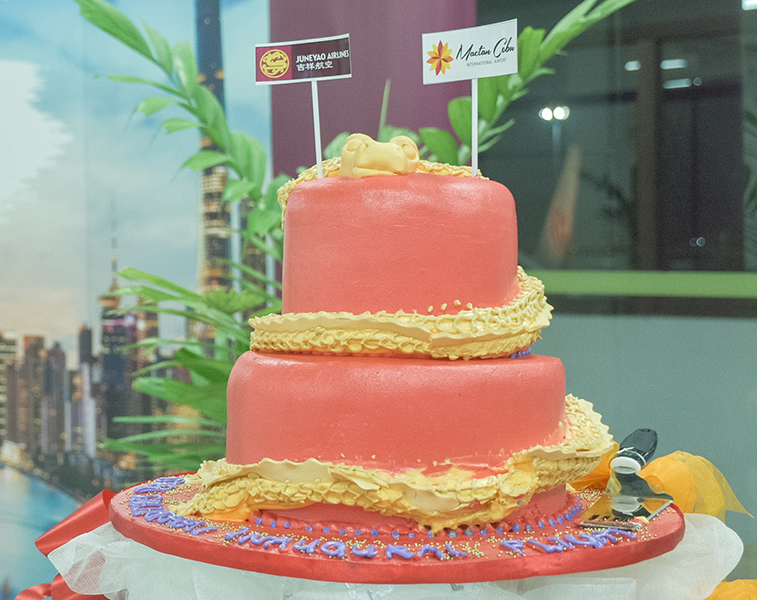 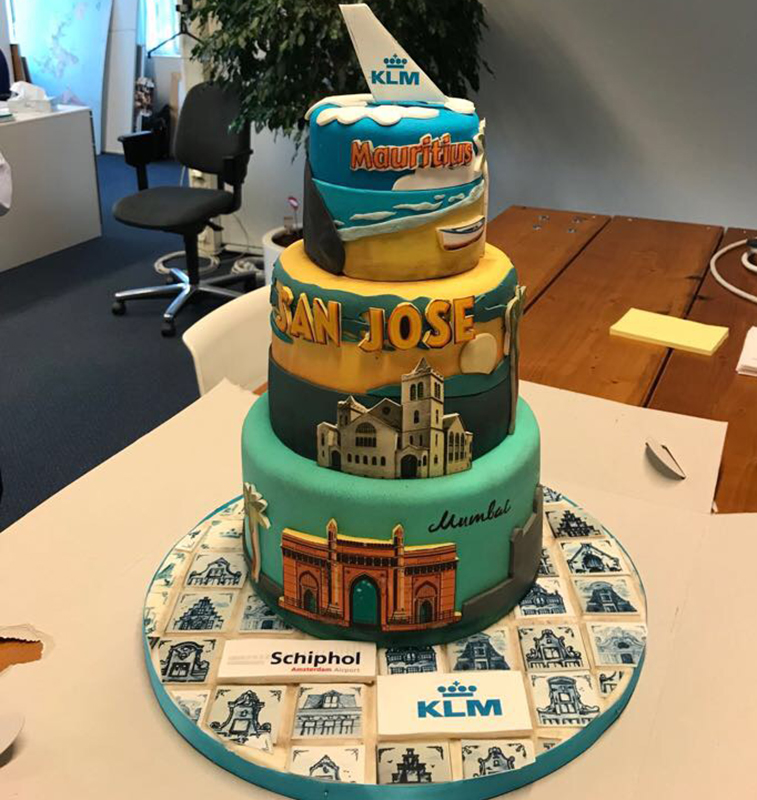 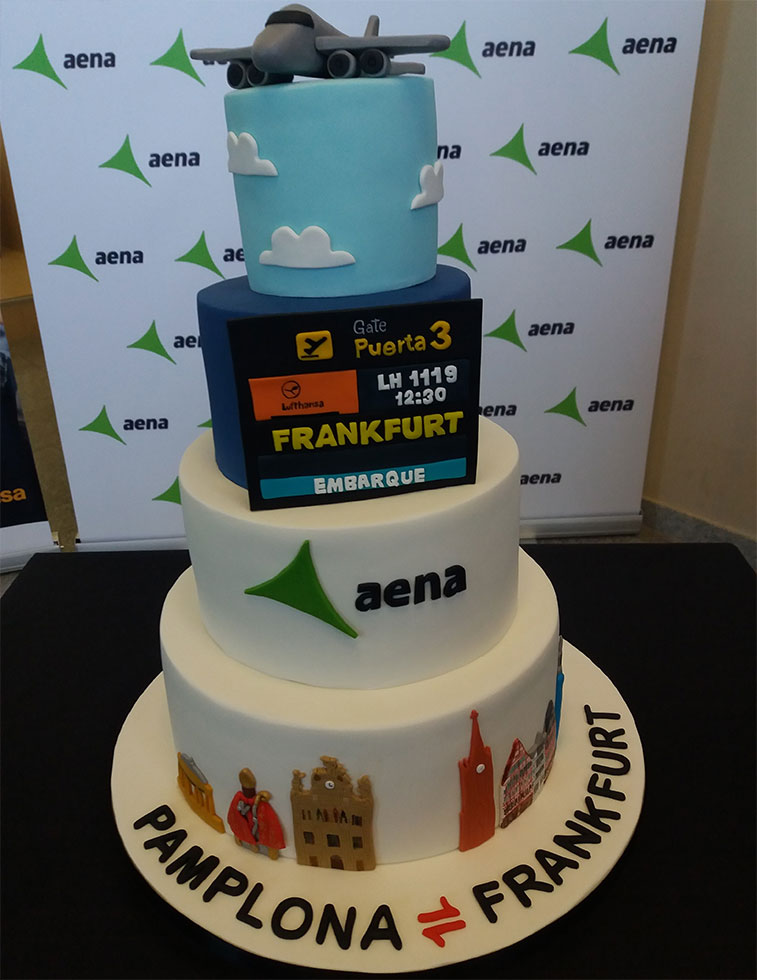 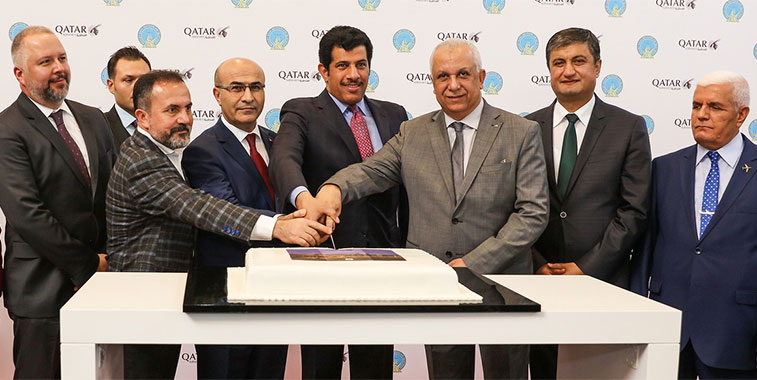 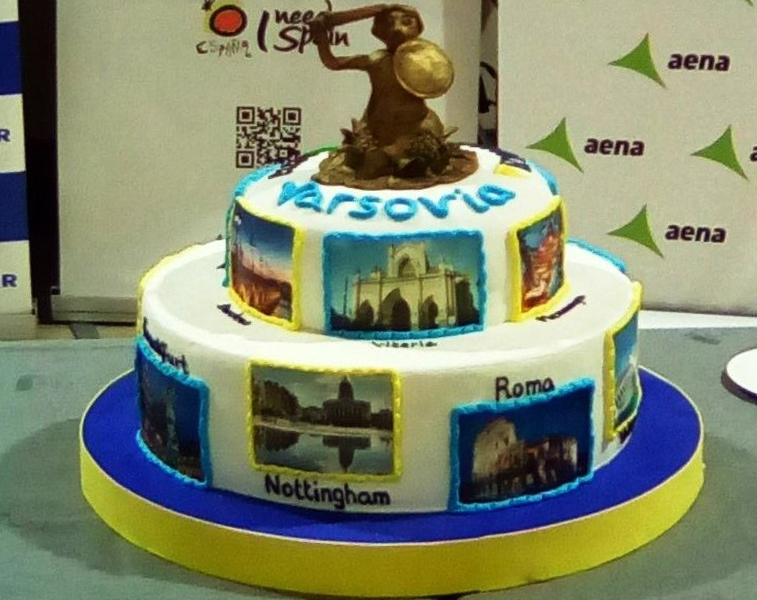 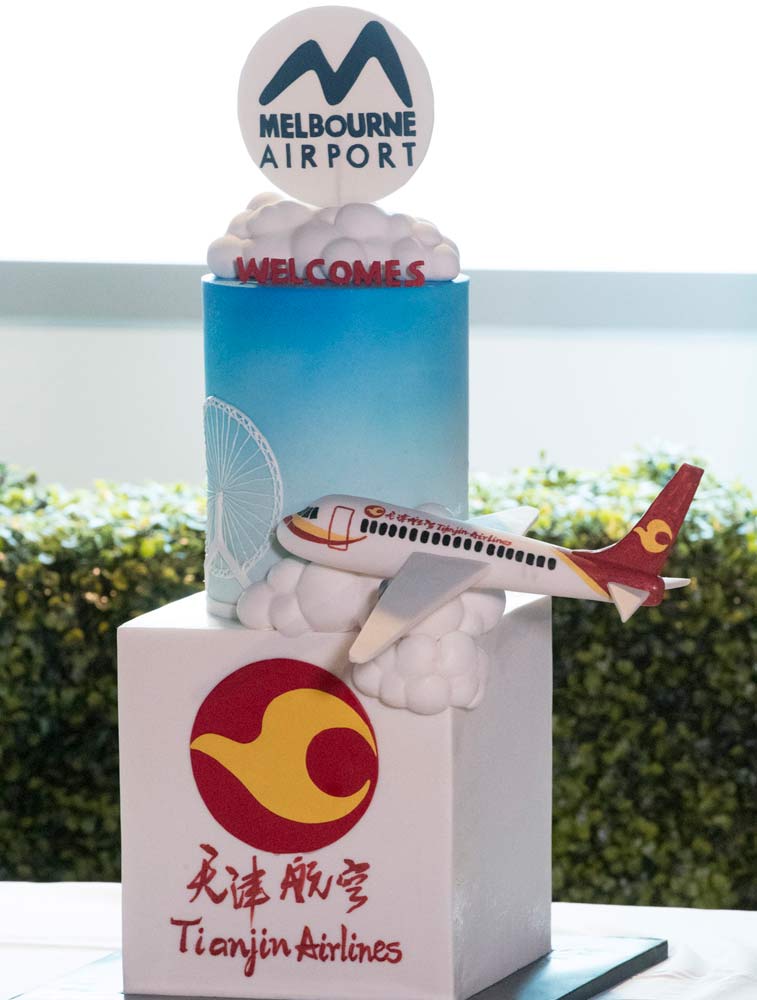 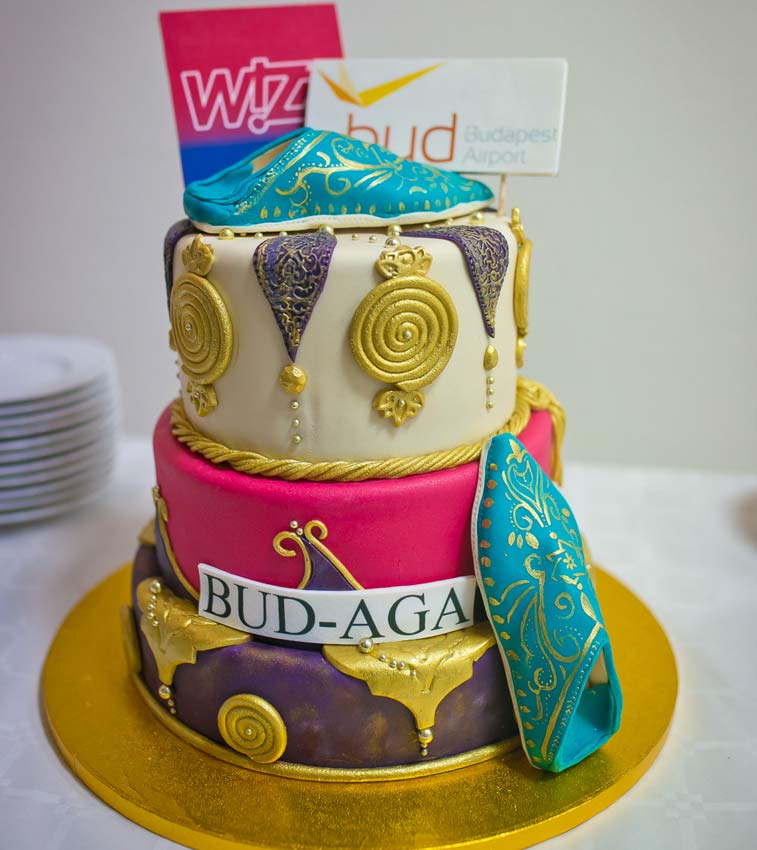 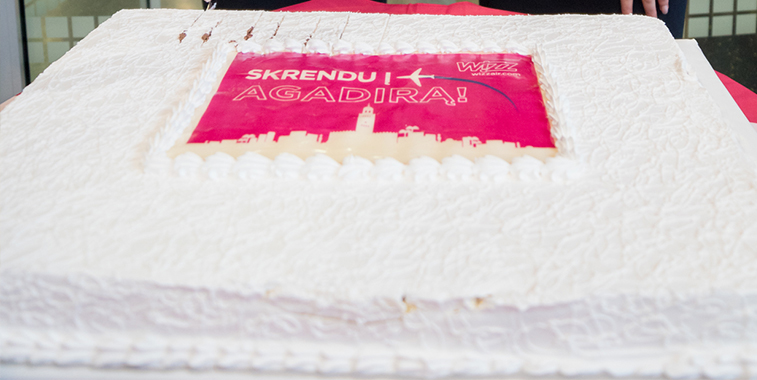