Lufthansa begins two long-haul routes – neither from Frankfurt or Munich 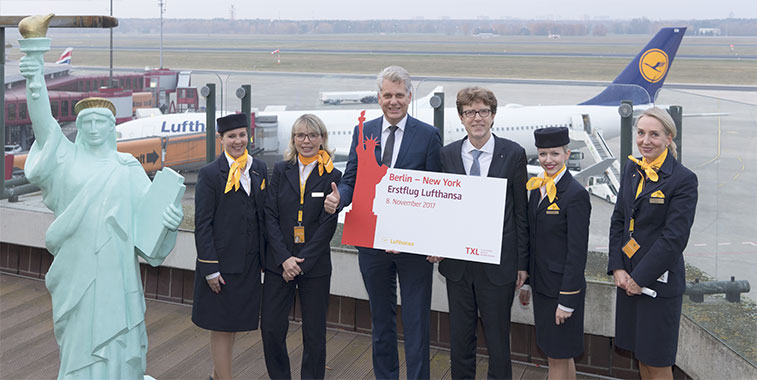