Cologne Bonn celebrates its all-conquering Cake of the Week win 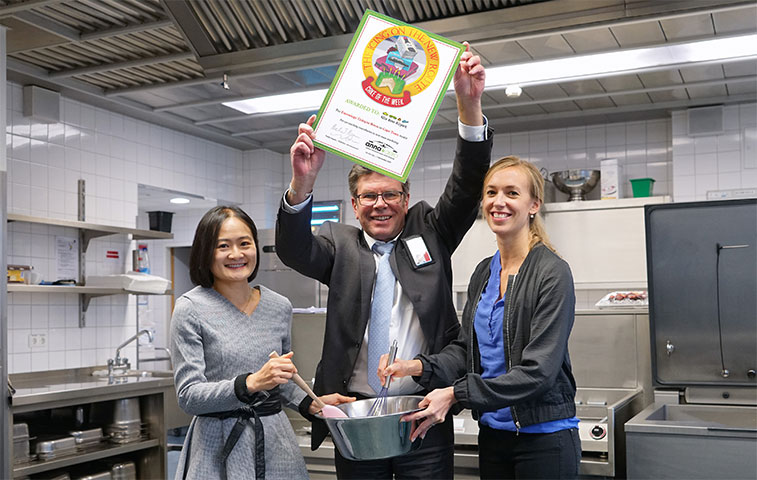 Ha! Cologne Bonn’s Cake of the Week secret is out! They bake the cakes themselves in order to ensure victory. Giving away the secret to its success are: Chi Mee Yuen, Manager Business Development and Aviation Marketing; Ulrich Stiller, VP Sales & Marketing; and Carina Hellwege, Manager Tour Operator and Corporate Sales. The certificate was awarded for airport’s win in Part II of the W17/18 public vote for the baked beauty which was carefully crafted (with their own hands of course) to celebrate Eurowings’ new service to Cape Town. Operated by TAV Airports, Ankara Airport has recently welcomed a direct route to Paris CDG, which was launched by Turkish Airlines. The first flight connecting the two capital cities had 155 travellers on board, with passengers and cabin crew sent off with flowers, water arch and this fabulous route launch cake. Turkish Airlines will be flying to CDG every Tuesday and Saturday. 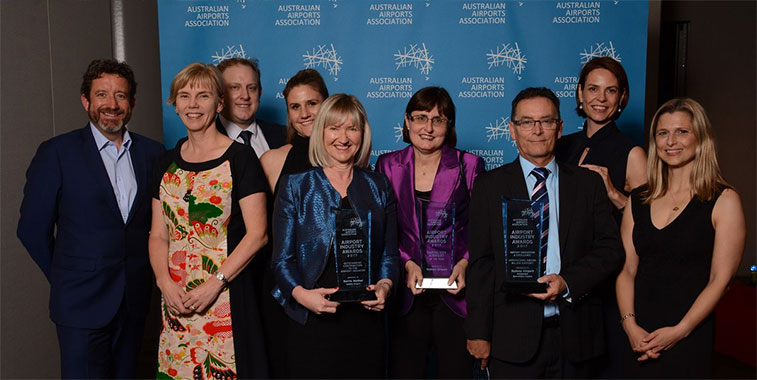 Sydney Airport recently won the Australian Airports Association’s (AAA) prestigious Airport of the Year Award. The AAA National Airport Industry Awards, held on 15 November in Adelaide, celebrate and honour excellence within Australia’s airport industry. “It’s a huge honour for Sydney Airport to be recognised as the Australian airport of the year by our industry peers,” Sydney Airport MD and CEO Kerrie Mather said. The airport also won the Airport Innovation and Excellence – Operations Award for its state-of-the-art Integrated Operations Centre, and Mather was also individually recognised at the event for her outstanding contribution to the airport industry, including her leadership role in driving aviation and tourism growth.