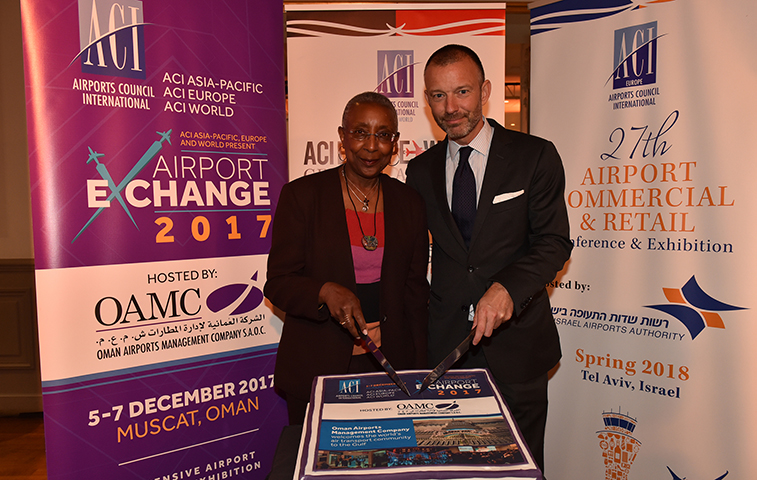 Over 1,000 international airport industry executives from 350 organisations are registered to attend. A close examination of the new world-class facilities at Muscat Airport will take centre stage. Other speakers include the leaders from Bahrain, Sharjah, Amman, Qatar, Delhi and Istanbul airports, led by OAMC’s CEO himself, Sheikh Aimen Ahmed Al Hosni.

The centrepiece of a 50-strong exhibition will be a 200sqm OAMC pavilion which will also showcase Oman Air, SalamAir and the Public Authority for Civil Aviation. The Minister of Transport, HE Dr Ahmed Bin Mohammed Al Futaisi, will be the guest of honour at the official opening.

Interested parties can register to attend the exhibition free of charge at the link.