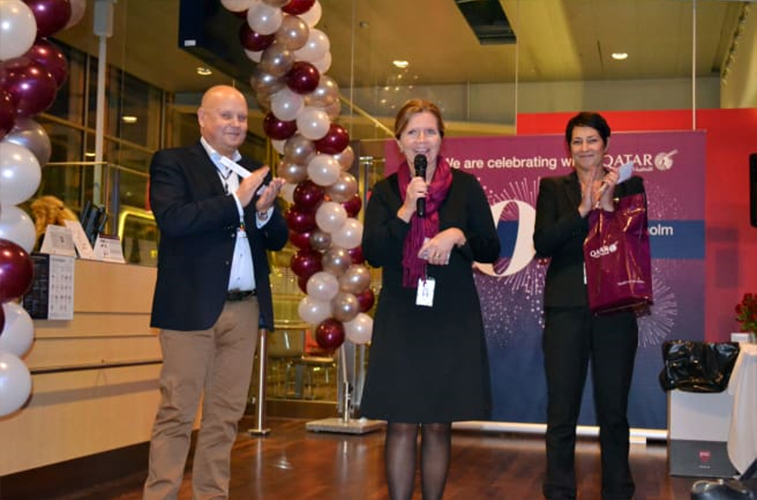 Air India Express launched flights between Coimbatore and Singapore on 19 November, with the latter airport celebrating its latest service from the Indian carrier. Air India Express now operates four services to Singapore, with Coimbatore, joining Chennai, Tiruchirappalli and Madurai, with the last route having only launched back in September. Coimbatore flights will operate four times weekly on the airline’s 737-800s, meaning in total Air India Express will operate 21 weekly services to Singapore this winter. Among those at the ceremony was Deputy High Commissioner of India, Ninad Deshpande, who had the honour of conducting the lamp lighting ceremony. 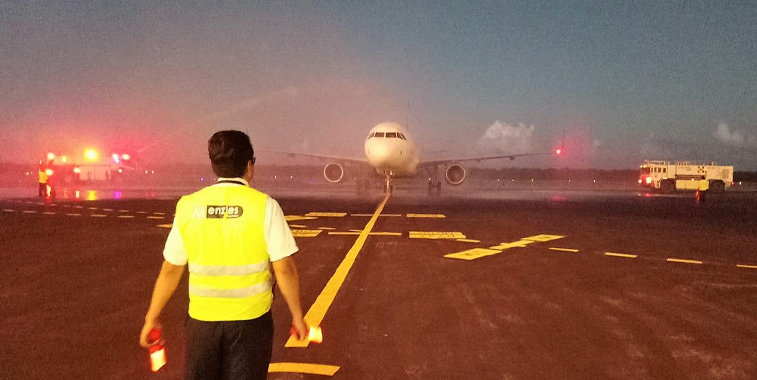 Volaris launched flights between Monterrey and Cozumel on 15 November, with the latter greeting its latest route with a water arch salute. The route will be served by the airline twice-weekly (Wednesdays and Saturdays) on its 144-seat A319s, with the 1,464-kilometre link not facing any direct competition. This becomes the airline’s second route to Cozumel, with Volaris already serving the Mexican island from Guadalajara this winter, also twice-weekly.