LOT Polish Airlines is back in Berlin 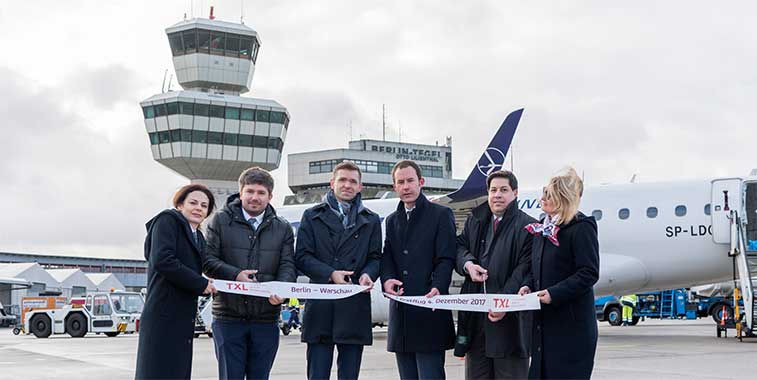