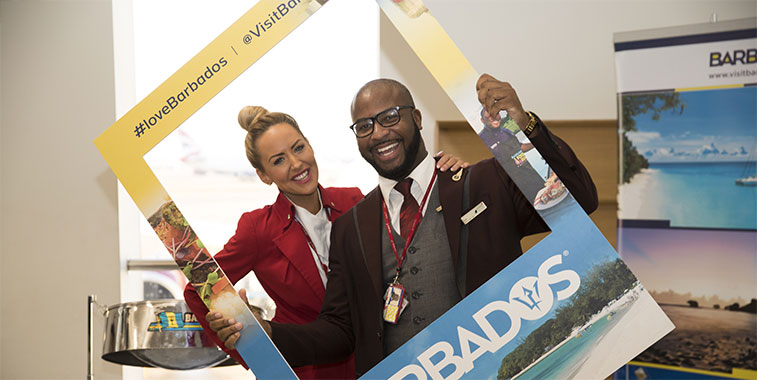 Virgin Atlantic Airways’ London Heathrow to Barbados service started this week, and in pure Bajan style, customers travelling from the UK airport were greeted by a steel band to get them in the mood for a Caribbean Christmas. The airline will be the only operator offering flights between Heathrow and Barbados, as well as opening up the Caribbean to customers around the UK thanks to its codeshare partnership with Flybe.