Air Moldova gets going to Geneva 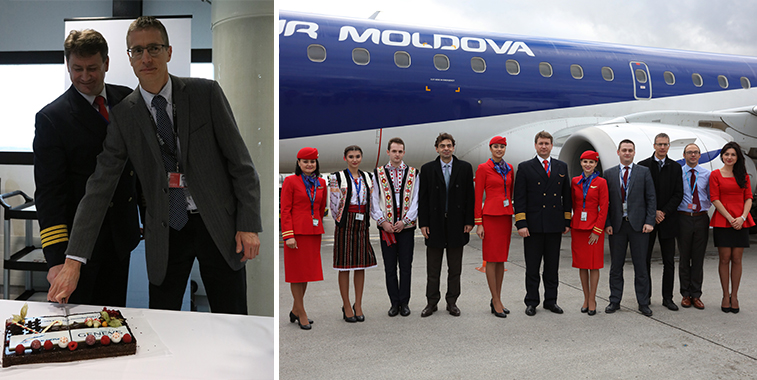