Alaska Airlines gets the most out of the West Coast 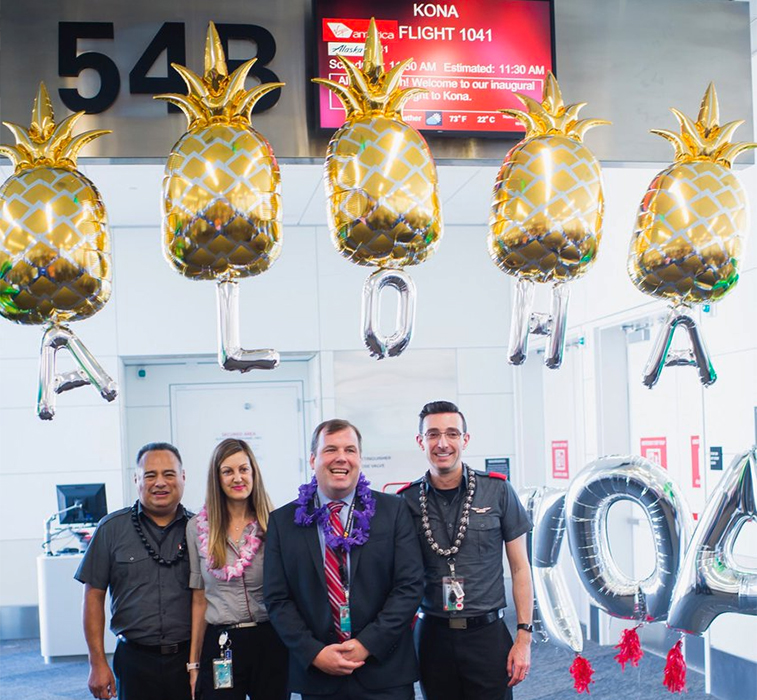 Among the routes launched by Alaska Airlines this week was a daily connection from San Francisco to Kona in Hawaii, a sector that will be operated by Virgin America’s fleet of A320s. Along with the link to Hawaii, Alaska Airlines has also introduced services to Kansas City and St. Louis from San Diego, routes that will also be flown daily.