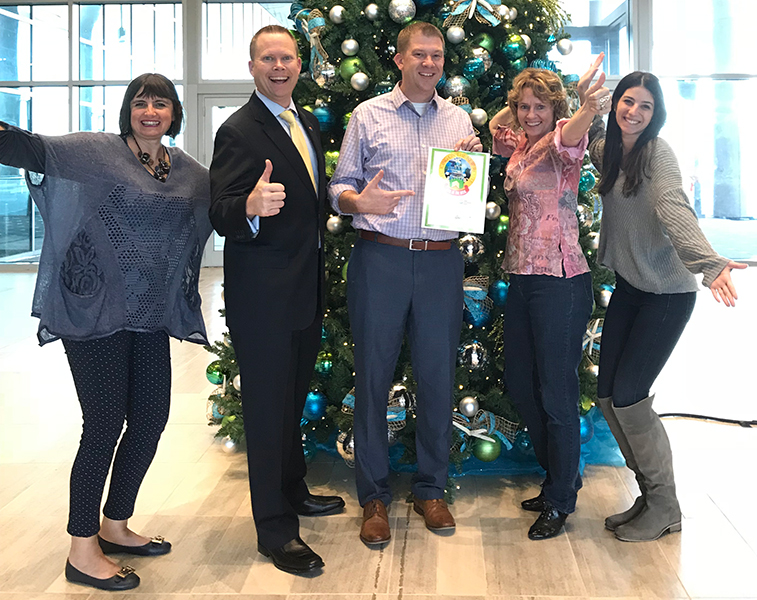 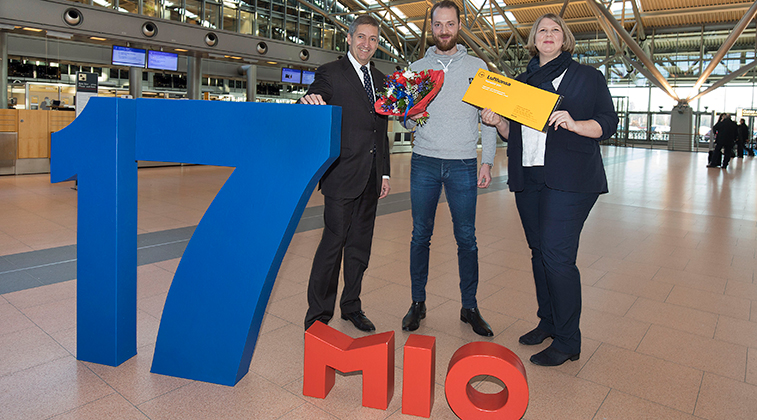 Hamburg Airport this week crossed the 17 million passenger barrier for 2017. CEO of Hamburg Airport, and Silke Wobken, Sales Director of the Lufthansa Group for northern Germany, welcome Timo Heidorn, the 17 millionth passenger at Hamburg Airport. “North Germany’s travellers have made even more use of the diverse route network of the airlines at Hamburg Airport this year than in previous years. This shows that Hamburg Airport is fulfilling its public duty of ensuring the region’s mobility,” says Eggenschwiler. “At the start of 2017, we could not have believed that the number of passengers would grow so strongly again. But this growth of between seven and eight percent underlines a trend: flying today is much more than just the annual summer break or a business class trip.” 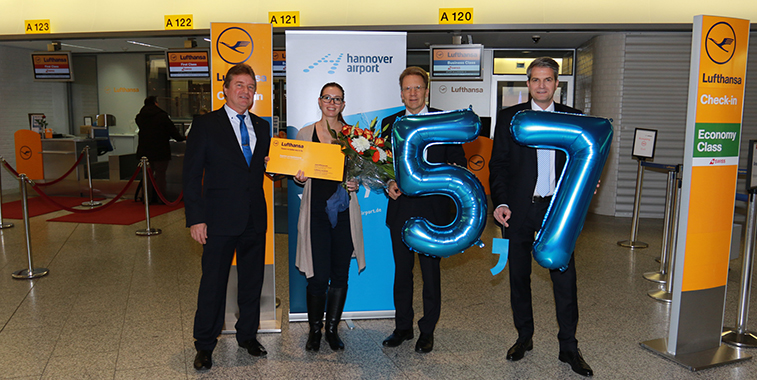 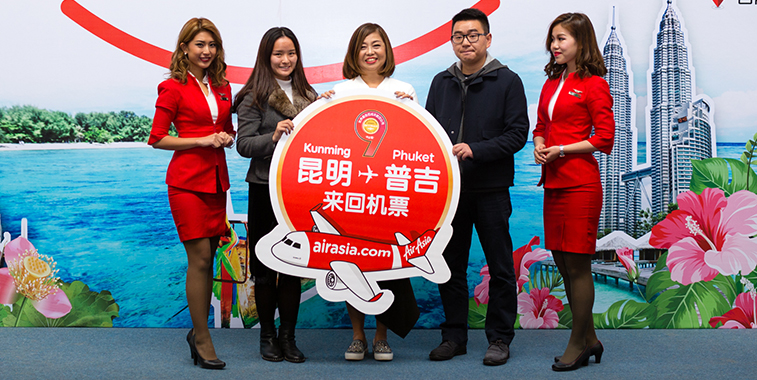 AirAsia this week celebrated its five-year anniversary of services to Kunming, with a special event taking place in the Chinese city which was attended by Kathleen Tan, President of AirAsia China. Since beginning flights to Kunming from Kuala Lumpur on 10 December 2012, the airline has served close to one million incoming and outgoing passengers from Kunming. The carrier recently increased its frequency on the service from daily to twice-daily. On 8 December Belgrade Airport greeted its five millionth passenger of the year, Nebojša Višković, a sports journalist from Belgrade who was travelling to London Heathrow. This is the first time that the airport has passed the five million passenger barrier. To celebrate, Ana Brnabić, Prime Minister of Serbia, and Saša Vlaisavljević, CEO of Belgrade Airport, were in attendance to present Višković with a special gift. A cake was also baked to mark the occasion.