Budapest Airport-anna.aero Runway Run 6.0: “The Race to Find the Fastest Airline in the World” 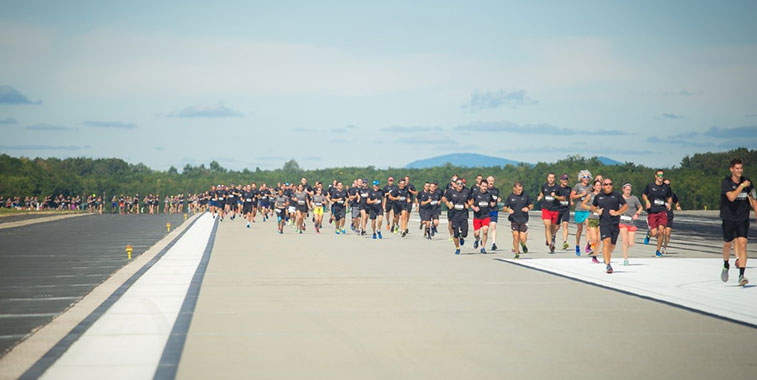 September 2017: More than 1,000 runners lined up on Budapest Airport’s Runway 13R-31L for the annual air transport industry’s 10km charity race, sponsored by Airbus and Qatar Airways, all competing for a series of anna.aero-Budapest Airport “Golden Cake Trophies” including the key team prize of the “The Fastest Airline in the World.”

Since its beginnings the Budapest Airport-anna.aero Runway Run has raised an incredible €110,000 for charity. Last year alone, the run, which was held again in aid of the bone marrow transplant charity, Anthony Nolan, and Hungary’s Suhanj! Foundation, a charity which supports the inclusion of disabled people in sport, raised a record €39,500. 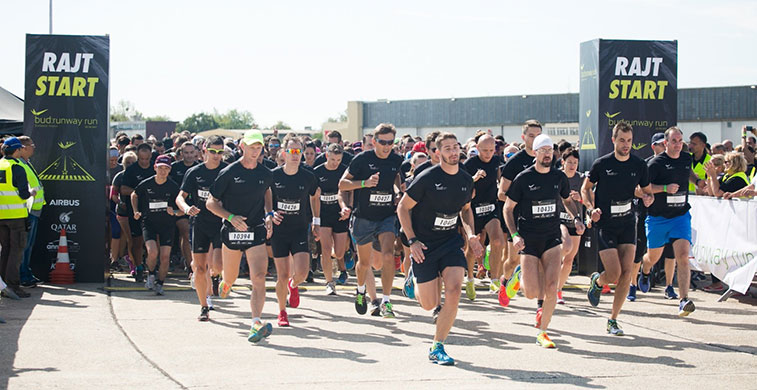 Spaces are limited due to obvious security reasons when closing an active runway – don’t miss out on being part of the sixth Budapest Airport-anna.aero Runway Run, did we tell you it’s on Saturday 1 September 2018?!

More than 1,000 runners entered the Budapest Airport-anna.aero Runway Run 2017, which was generously sponsored and supported by Airbus and Qatar Airways. Due to the obvious security reasons an airport encounters when closing an active runway for such an event, there is a maximum number of runners allowed to enter, so don’t miss your chance to be part of this year’s race.

Watch this space – our registration site will be live soon! If you can’t wait that long and want to secure your place now, e-mail us and we’ll make sure you’re first on the list: kerry@pps-publications.com

All entry fees – just €35 before July 2018 – are donated to charity. Comprising of three races – 10km (four runway lengths), 5km (a distance manageable even by first-time runners) and 1km for children (6-15 years old) – the run is open to all individuals and teams in the aviation community, followed by a superb barbecue on the terrace of Budapest Airport’s historic former Terminal 1 overlooking the re-opened runway.

Budapest Airport-anna.aero 2017 trophies were awarded to: 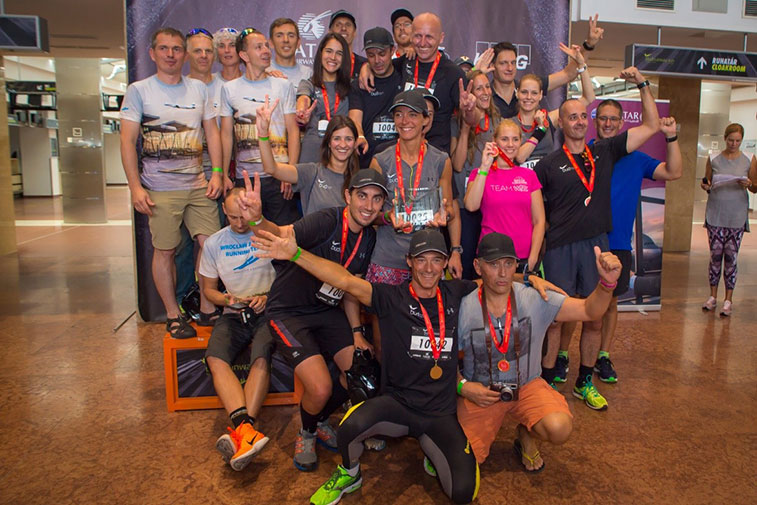 A series of anna.aero-Budapest Airport “Golden Cake Trophies” including the key team prize of the “The Fastest Airline in the World” are to be won again at this year’s event.