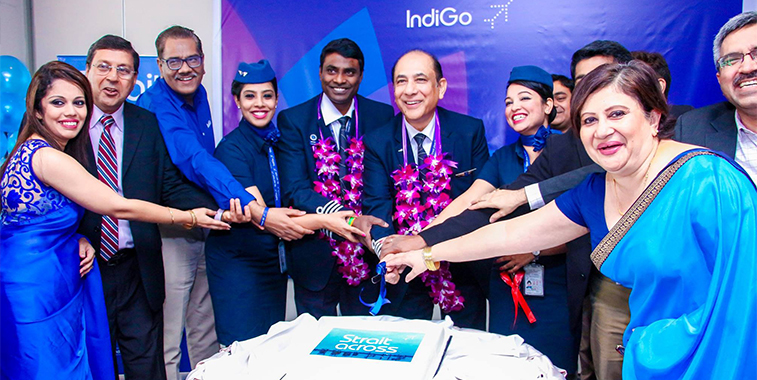 There were celebrations in Colombo on 20 January, the day which saw IndiGo launch direct flights to the Sri Lankan city from Bengaluru (daily) and Chennai (twice-daily), with part of the festivities including a cake cutting ceremony. Both services, which are both set to see direct competition, will be flown by the airline’s A320s.