JetBlue Airways celebrated its 10-year anniversary of flights to St. Maarten on 17 January, with highlights for the decade milestone including a cake. The carrier inaugurated services to the Caribbean island back on 17 January 2008 with a daily service from New York JFK, with the airline increasing the frequency one year later to eight times weekly, while a seasonal link from Boston also began in 2009. 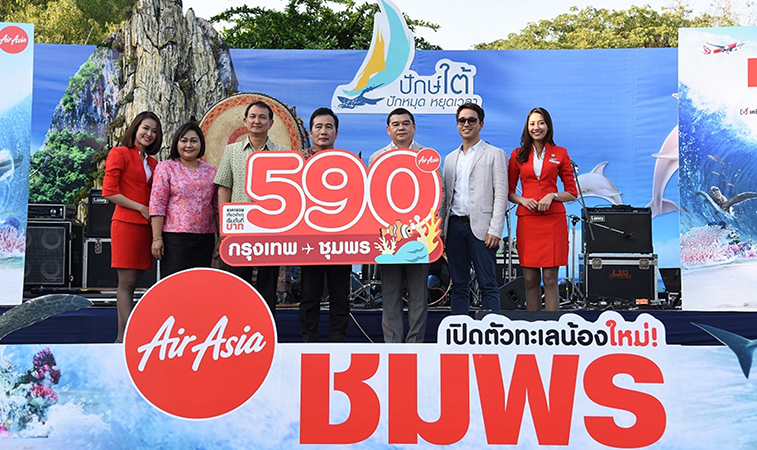 Thai AirAsia unveiled its newest route for 2018 at the 28th Thailand Tourism Festival in Lumpini Park in Bangkok, with the carrier confirming that from 25 March it will begin a daily service on the domestic link between Bangkok Don Mueang and Chumphon. Santisuk Klongchaiya, Director of Commercial for Thai AirAsia, said Chumphon has been a long-awaited destination of Thai AirAsia, with the new daily service further expanding the carrier’s network of southern destinations. Chumphon is among the secondary cities marked for economic and tourism development supported by the Thai government. 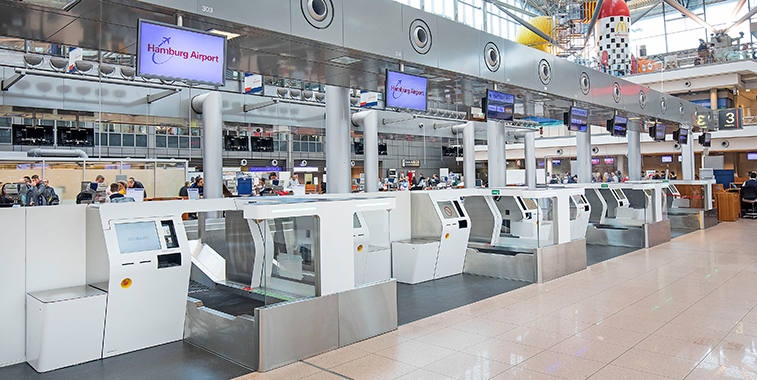 Hamburg Airport has unveiled its latest technology advancement to help improve the passenger experience, self service bag-drops. “Already after just a short period of operation, we can see that our passengers are not having any problems with the new equipment,” says Johannes Scharnberg, Director of Aviation at Hamburg Airport. “And we are very happy with the system’s stability. Many of our passengers have already discovered the benefits of the kiosks for themselves and given us very positive feedback. We have hardly encountered any technical anxiety on the part of our passengers.” The facilities are currently being used by Air France, KLM and easyJet, with more airlines to follow shortly.