flyadeal adds Abha to its network 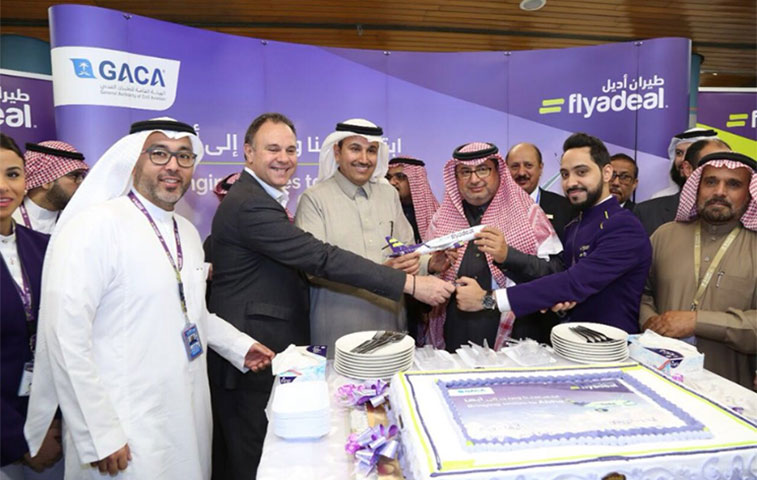 A celebratory event was held in Abha’s departures hall in the presence of the Chairman of flyadeal and DG of Saudi Arabian Airlines Saleh bin Nasser Al-Jasser; Regional Director Airports, Fahd Bin Abdullah Al-Adwani; CEO of flyadeal Con Korfiatis; and airport officials, staff and members of the press. After cutting the cake made for the start of services from Jeddah and Riyadh, guests were also treated to a traditional dance highlighting the Asir province’s heritage.