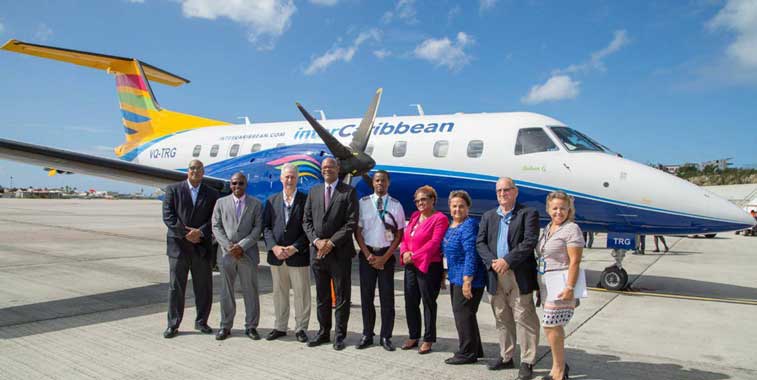 interCaribbean Airways started services between Tortola and St.Maarten on 9 February. It will initially operate the route five times weekly, before increasing to twice-daily from 22 March. There were also celebrations at the Oakland end, with special plane-shaped biscuits baked for the occasion and iced with an Italian livery. Flights on the10,034-kilometre airport pair operate twice-weekly on Tuesdays and Fridays with 787-8s and face no direct competition. 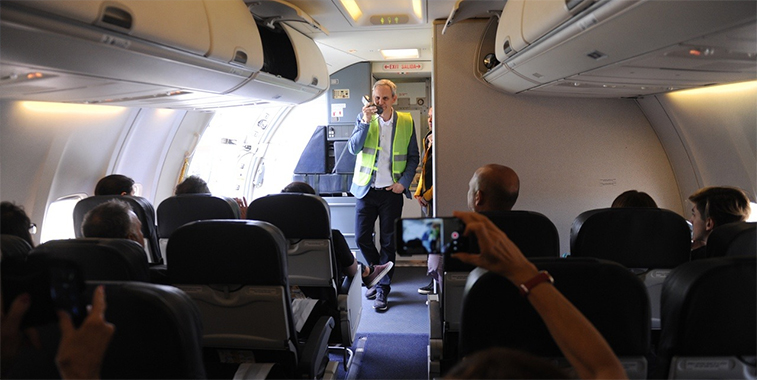 Flybondi CEO Julian Cook speaks to the first passengers after boarding for the return service from Buenos Aires El Palomar to Cordoba on 9 February, marking the start of commercial services from the Argentinian capital airport. The airline plans to the serve the 635-kilometre sector twice-daily on its fleet of 737-800s. 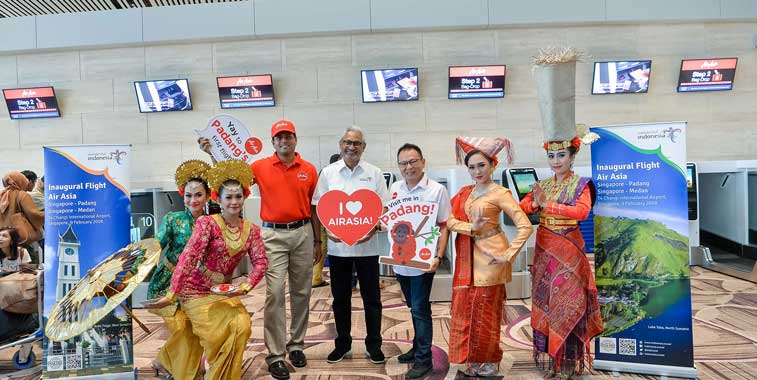 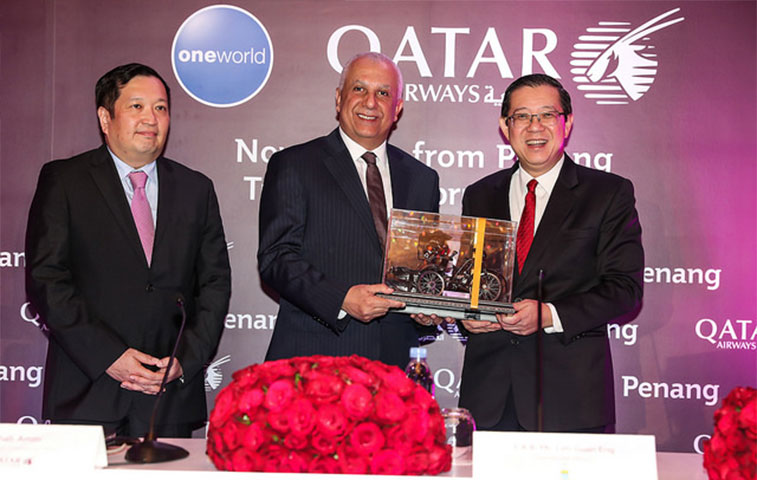 Gifts were exchanged to mark the start of Qatar Airways’ new service to Penang, its second route to Malaysia, on 6 February, with Qatar Airways’ CCO Ehab Amin (centre) accepting the gift from Chief Minister of Penang, Lim Guan Eng (right). The three times weekly service from Doha will be expanded to four times weekly from 1 July. 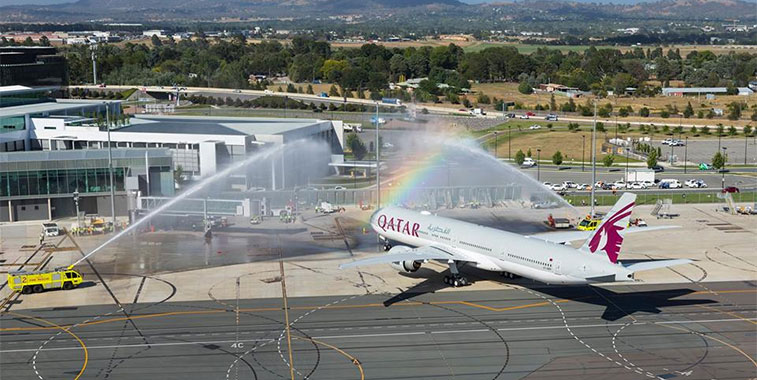 Qatar Airways flight QR906 departed Doha on Sunday 11 February at 07:55, and arrived at Canberra Airport at 08:35 on Monday morning on its first flight linking the capital cities. Commenting on the launch, the airline’s CEO Akbar Al Baker said: “Qatar Airways is delighted to be expanding its reach in Australia by launching our fifth gateway into this beautiful country. In 2016, we launched flights to Sydney and Adelaide, clearly demonstrating our commitment to the people of Australia. We are extremely happy to be offering our loyal Australian passengers the chance to explore the newest and most exciting destinations we have added to our global network in the past year, including many European cities such as Dublin, Kiev, Prague and St. Petersburg. We are also confident that Australian travellers will be as excited as we are about our many upcoming new destinations set to launch this year, including Cardiff, Malaga and Mykonos.” 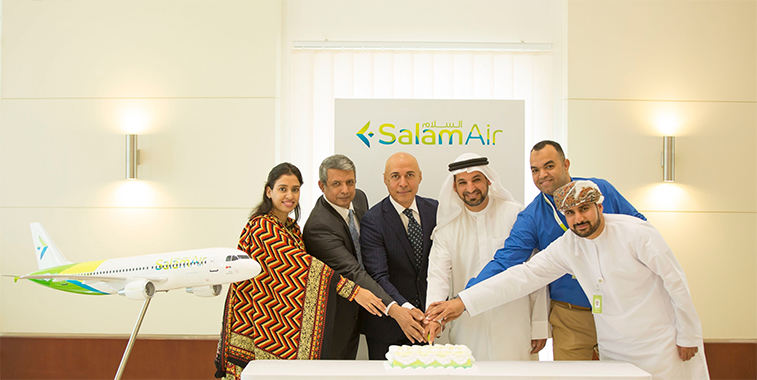 Ali Javed Pakistan Ambassador in Oman (centre left) and Captain Mohamed Ahmed, CEO of SalamAir (centre right) led the cake cutting to mark the start of the LCC’s newest route to Pakistan ‒ Multan. On its two existing routes to the country, Karachi and Sailkot, the airline has already flown over 30,000 passengers. 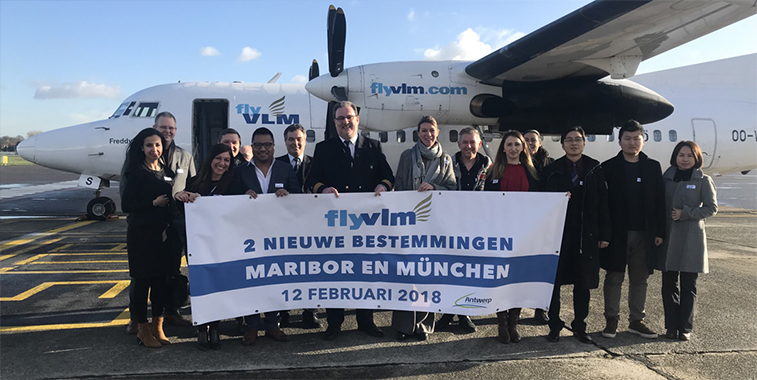 VLM Airlines launched its latest routes from Antwerp on 12 February, a link to Munich with onward service to Maribor. The carrier will operate the routing every weekday using its fleet of Fokker 50s.