Norwegian held a Valentine’s Day celebration at London Gatwick as it launched a new route to the ‘Paris of South America’ – Buenos Aires. Passengers on the inaugural flight were surprised with a tango performance as well as learning a few steps for themselves, meaning they could tango their way to Buenos Aires. 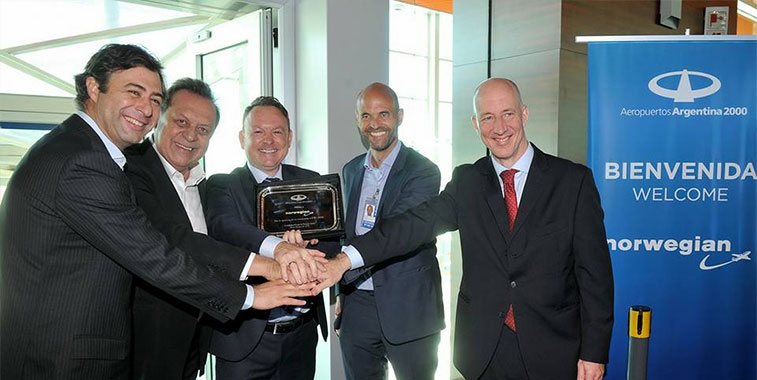