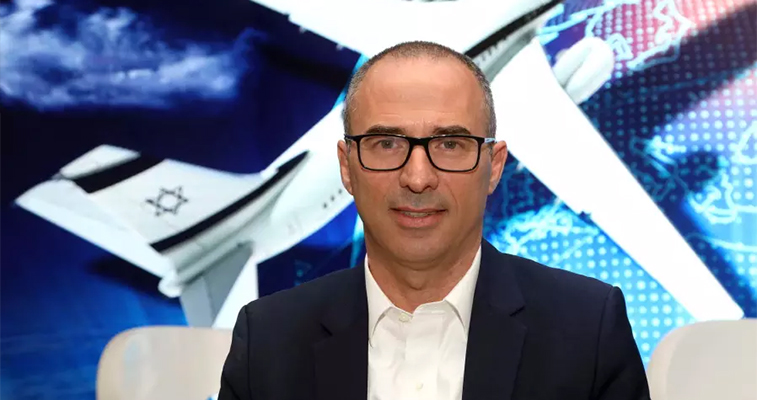 The brand new CEO of El Al, Gonen Usishkin, is poised to speak at the ACI Airport Commercial & Retail Conference in Tel Aviv, taking place 13-15 March. This will be Usisihkin’s first keynote address since becoming CEO, allowing him the chance to give an insight on his planned strategy for the carrier to an airport industry audience.

The brand new CEO of El Al, Gonen Usishkin, will give the keynote address at this year’s ACI Airport Commercial Conference, taking place at the InterContinental David Tel Aviv 13-15 March. So if El Al, or indeed Tel Aviv, is key on your route development target list, this is certainly the place to be: the new boss was only appointed on 15 February, meaning this is his very first chance to give an insight of his planned strategy to an airport industry audience.

Usishkin has a strong commercial background. He takes on the CEO role from his previous position as the airline’s VP of Commercial. Before that, he held the title of Head of Strategy & Business Development at the carrier. During this role he helped with the introduction of the 787, of which El Al currently operates three, but a further 13 units are poised to join the Israeli flag carrier’s fleet.

Further to this, the Israel Ministry of Tourism will also be exhibiting at this year’s event. The Ministry of Tourism has been a great advocate in helping to increase visitor levels to Israel. Tourism is one of the nation’s major sources of income. A record 3.6 million tourist arrivals were recorded in 2017 according to the latest statistics, yielding a 25% increase over the levels of 2016. The result of last year helped contribute NIS 20 billion (€4.7 billion) to the Israeli economy – an all-time record.

ACI Airport Commercial & Retail will take place in Tel Aviv between 13-15 March, hosted this year by Israel Airports Authority. El Al CEO Gonen Usishkin will given a keynote address at the event.