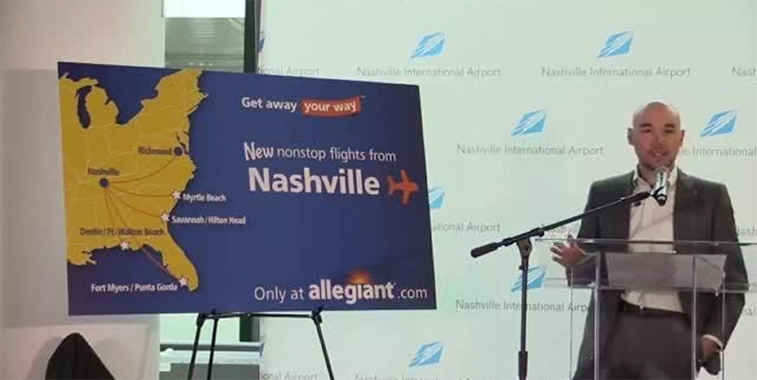 Allegiant Air announced on 7 March that from June it will begin serving Nashville, starting services to the Tennessee city from Richmond, Myrtle Beach, Savannah, Punta Gorda and Destin–Fort Walton. “It was our most requested destination for the last couple of years,” commented Lukas Johnson, SVP Commercial at Allegiant Air about Nashville, where he was to officially announce the new services. “It is a fast-growing city, an exciting city.” 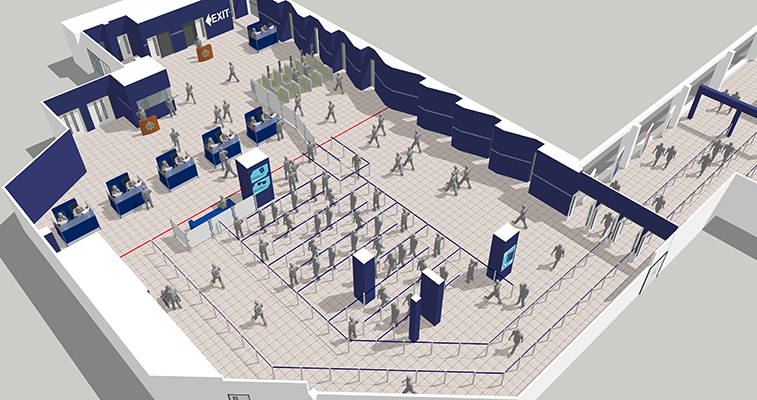 Newcastle Airport on 13 March unveiled the progress on its new international arrival hall, which is on course to open ahead of this summer season. The multi-million pound investment in collaboration with UK Border Force, which will enhance the customer experience, sees the arrivals hall significantly expanded and includes five brand new ePassport gates. The extension to the passenger terminal will house 448 square-metres of additional floor space for the immigration area, as well as 110 square-metres of space at the departure gates. Richard Knight, Director of Operations at Newcastle Airport, said: “I’m delighted with how well work is progressing on our improved and expanded arrivals hall and can’t wait to unveil the space, as well as the brand new ePassport gates, to our customers.”