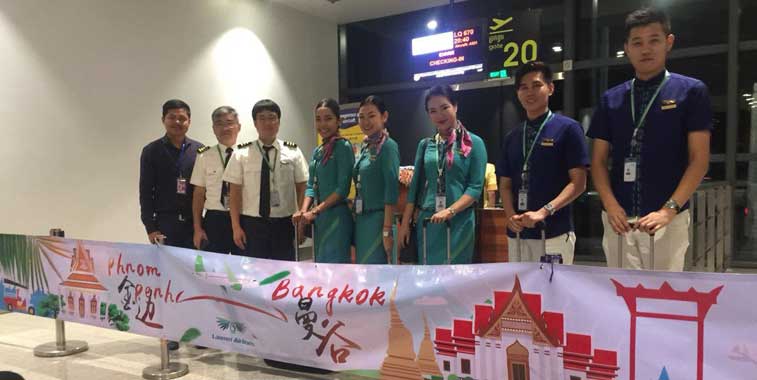 There were celebrations at Phonm Penh Airport on 7 March to mark the first flight by Lanmei Airlines on the 504-kilometre sector to Bangkok Suvarnabhumi. The Cambodian carrier will initially offer four weekly flights on this route before upping the frequency to daily services at the start of S18. It faces direct competition on the route from Bangkok Airways, Thai Airways and THAI Smile. 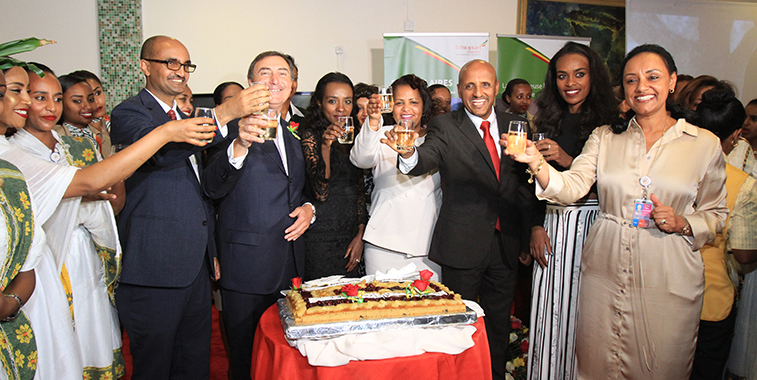 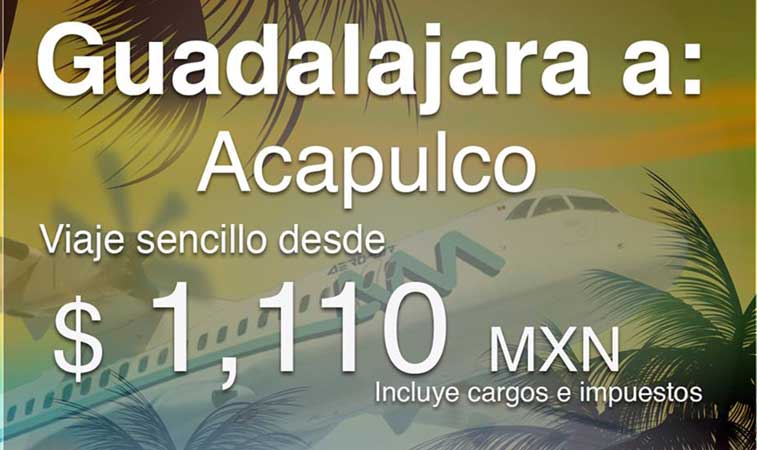 Aeromar introduced two new domestic services to it Guadalajara network on 9 March, beginning twice-weekly flights to Acapuloc and Zihuatanejo. The 560-kilometre Acapulco sector and 377-kilometre Zihuatanejo route will be operated by ATR 72-600s on Fridays and Sundays. 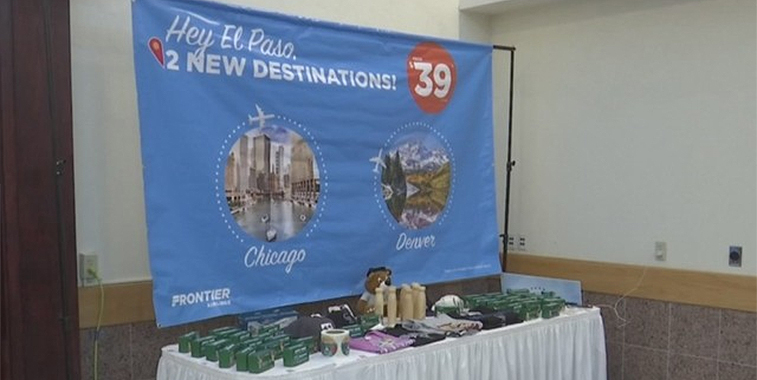 Frontier Airlines commenced flights to El Paso on 9 March, initially with a four times weekly service from Denver. To celebrate, the Texas airport had a small table filled with giveaways for the first passengers, with the facility also taking the chance to promote the airline’s link to Chicago O’Hare that will begin on 8 April. 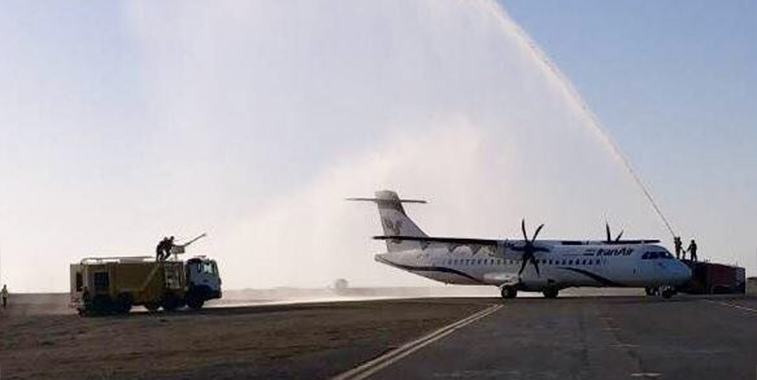 Iran Air’s new 224-kilometre domestic sector from Bandar Abbas was welcomed upon its arrival in Jask on 7 March with this water arch. The link between the two coastal towns will be flown twice-weekly by the airline’s ATR 72 fleet, with the route not expected to face any direct competition. Passengers on the inaugrual flight between New York JFK and Atlanta were greeted with a warm welcome as they touched down at the world’s busiest airport, with those travelling on the first return service being treated to airline-branded cupcakes. The carrier will operate the route twice-daily. 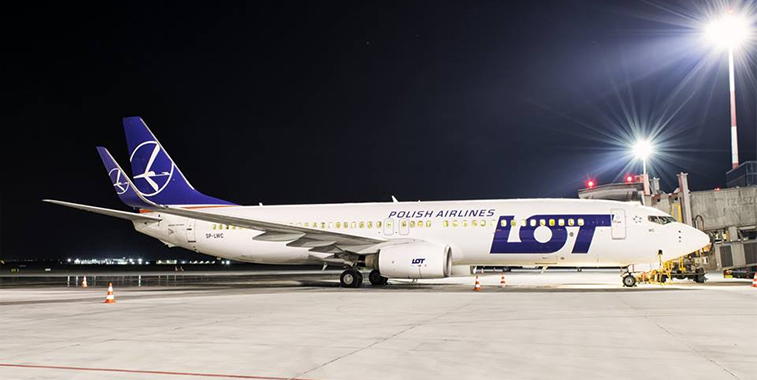 LOT Polish Airlines commenced flights between Rzeszow and Tel Aviv on 11 March. The first inbound service from Israel was operated by the 737-800 registered SP-LWC, seen parked here at the gate at Rzeszow after receiving a water arch salute. The carrier will operate the 2,274-kilometre link weekly on its 737-800s. 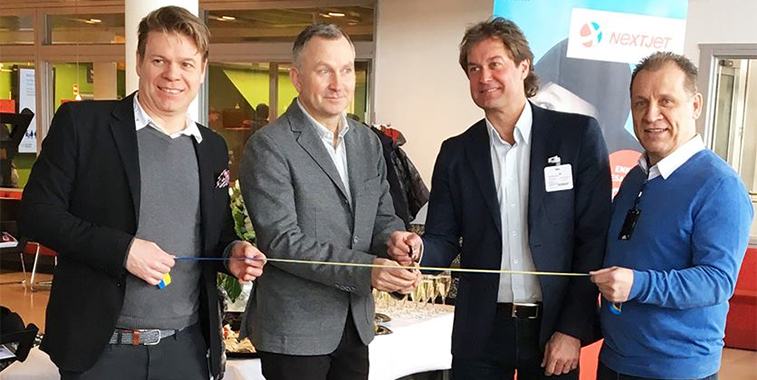 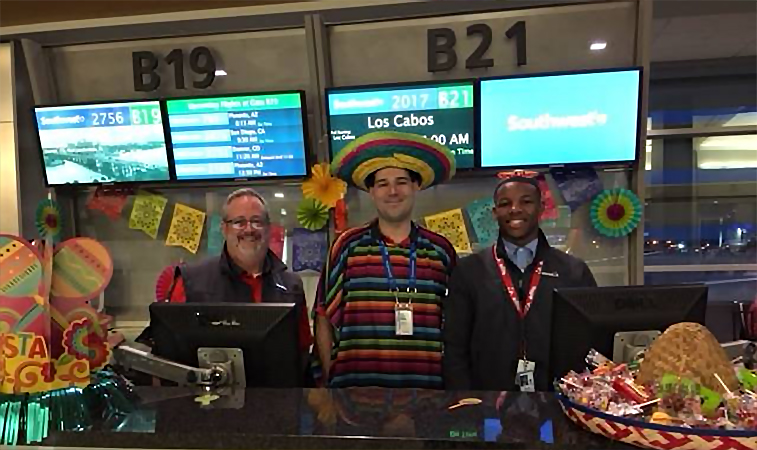 A gate event also took place at Sacramento for Southwest Airlines’ first flight to San Jose del Cabo on 10 March. This is the only route launched by the carrier this week that will not face direct competition. 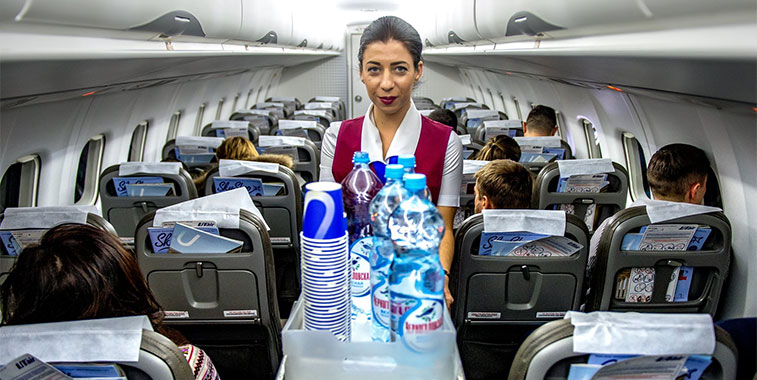 On board the first Utair flight from Kaluga to Moscow Vnukovo was Dmitry Osipov, who said in his Facebook post after the inaugural flight on 8 March: “From Vnukovo to Kaluga and back without traffic jams? Now it’s easy!” According to OAG schedules data, the route is the airline’s first service from the Russian regional airport and its 49th non-stop link from Vnukovo – its biggest hub in terms of weekly seats. 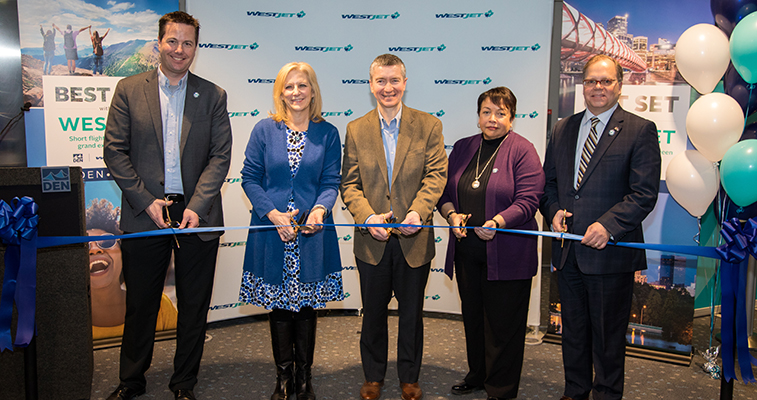