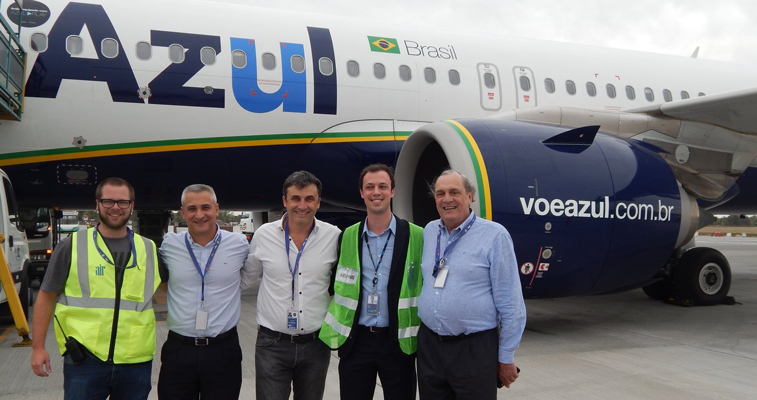 Azul Airlines commenced a weekly (Saturdays) service to Rosario from Recife on 24 March, with some of Rosario Airport’s staff gathering for a celebratory picture on arrival. The carrier will operate the 3,829-kilometre sector using its fleet of A320s according to OAG schedules, with the route facing no direct competition.